Any pushback against loot boxes must come from consumers—not lawmakers. 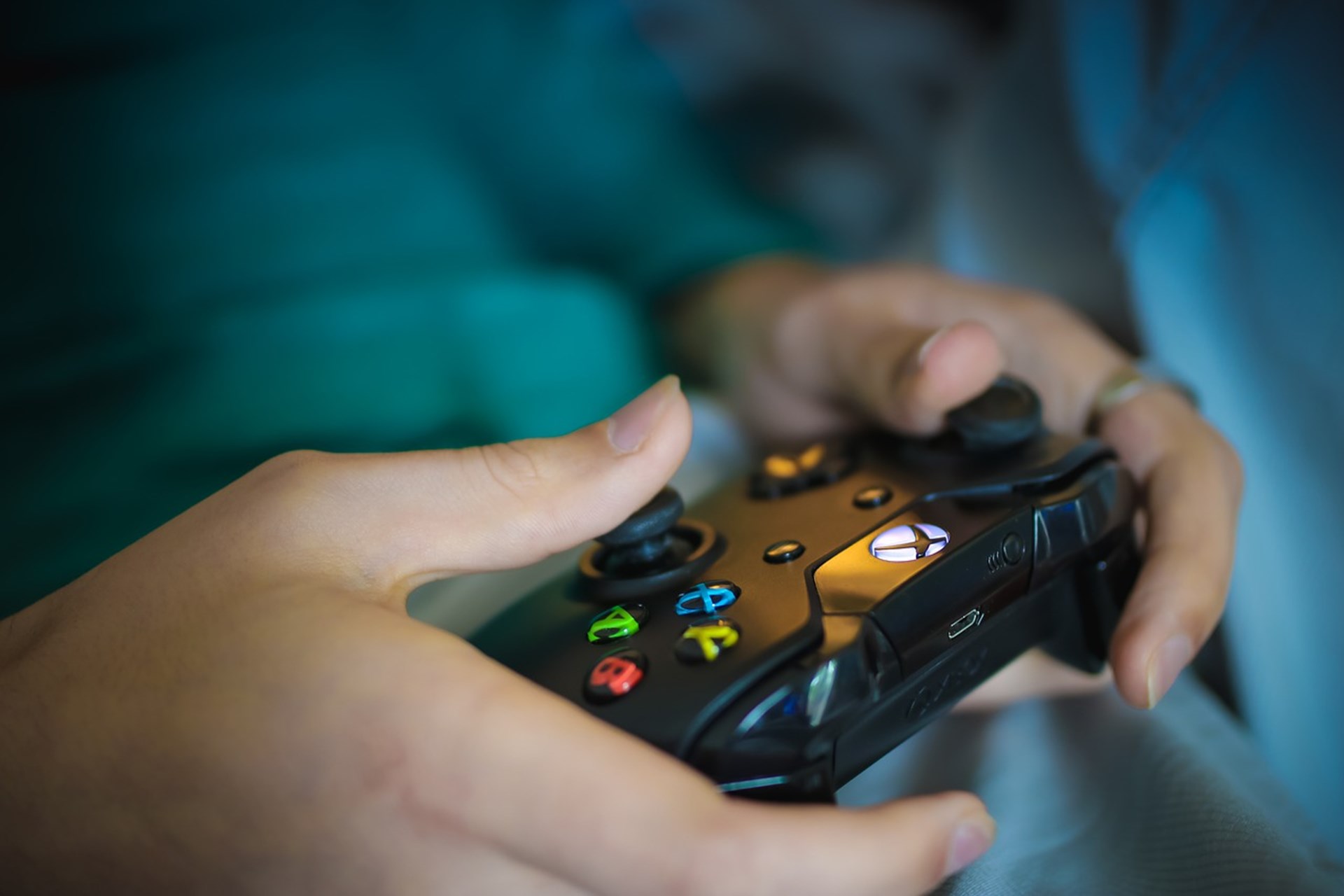 Loot boxes, or in-video game purchases that offer randomized features like new outfits, weapons, and other rewards, have long been treated as a menace by regulators outside the U.S. But as their concerns prompt investigations by U.S. officials, states begin their own efforts to target them. Are their concerns warranted?

Last year, 15 European countries, as well as the state of Washington, signed a declaration announcing their concerns regarding loot boxes and how they “[blur the] lines between gambling and other forms of digital entertainment.”

Reward boxes weren’t listed as their only concerns, as they added that social casino gambling online, skin betting, and “the use of gambling-themed content within video games available to children” were all under scrutiny by their regulators.

The goal was to openly declare that their regulatory bodies would work together to analyze these apps and games further, although no specific actions were outlined.

Despite what regulators say, loot boxes aren’t, in any way, a form of gambling.

In the United States, states like Minnesota, California, Hawaii, and Washington all tried to take independent approaches to loot boxes through legislation. Unfortunately for them, they all failed. Indiana is the latest to join the club, with the state senate pushing a bill that would require the Indiana gaming commission to study loot boxes and “report recommendations to the legislative council” that could eventually lead to more rules, restrictions, and perhaps even taxes.

Of course, lawmakers often justify this potential interference by claiming that these add-ons, apps, and in-game purchases should be seen as gambling.

While under federal law gambling is legal, most states either heavily regulate related practices or make it illegal for individuals to play games of chance for money. Because video games that enable the infamous loot boxes are often played by children, regulators wouldn’t miss the opportunity to go down hard on the matter. After all, who will say they are wrong to do all in their power to keep our children safe?

Despite what regulators say, loot boxes aren’t, in any way, a form of gambling. And even if they were, children and consumers, in general, would be much better protected if government simply got out of the way.

Markets Have Nothing to Gain by Hurting Children

While there’s no evidence that violent video games are linked to aggressiveness in teens, regulators have always used the argument to try to regulate and even ban many games. With officials now targeting loot boxes, it’s clear they are not giving up on going after video game makers and distributors that easily.

Despite officials’ efforts, the reality is that video game makers gain absolutely nothing by producing apps and other forms of entertainment that hurt their consumers.

But despite officials’ efforts, the reality is that video game makers gain absolutely nothing by producing apps and other forms of entertainment that hurt their consumers in the short or long-term. After all, if parents believed their children were being encouraged to gamble, they would be much less likely to let them play these games.

To industry leaders, the very idea that offering reward boxes for money equates to gambling is ludicrous.

To him, legislation targeting these rewards is unnecessary as the industry always responds to consumers’ concerns, as demonstrated by its voluntary “in-game purchases” label, which is added to games that offer these options to alert the consumer they have a choice to make.

Consumer Power in the Marketplace

Recently, Electronic Arts, the publisher behind Star Wars Battlefront 2, removed loot boxes from the game after consumers accused the company of being greedy, once again showing that it doesn’t take regulators to pressure industry leaders to change their policies.

The responsibility should be placed in the hands of the individual player, who gets to choose how they spend their own money.

As highlighted in this op-ed, any pushback against loot boxes must come from consumers—not lawmakers. But most importantly, the responsibility should be placed in the hands of the individual player who gets to choose how they spend their own money.

When governments try to take responsibility away from consumers, they do more harm than good by teaching them they are vulnerable victims who should rely on regulators to tell them what’s safe and what’s not. If the goal is to give parents the power to teach their children valuable life lessons, regulating loot boxes to death isn’t how you get there.