People who are successful on YouTube may be forced to obtain licenses. 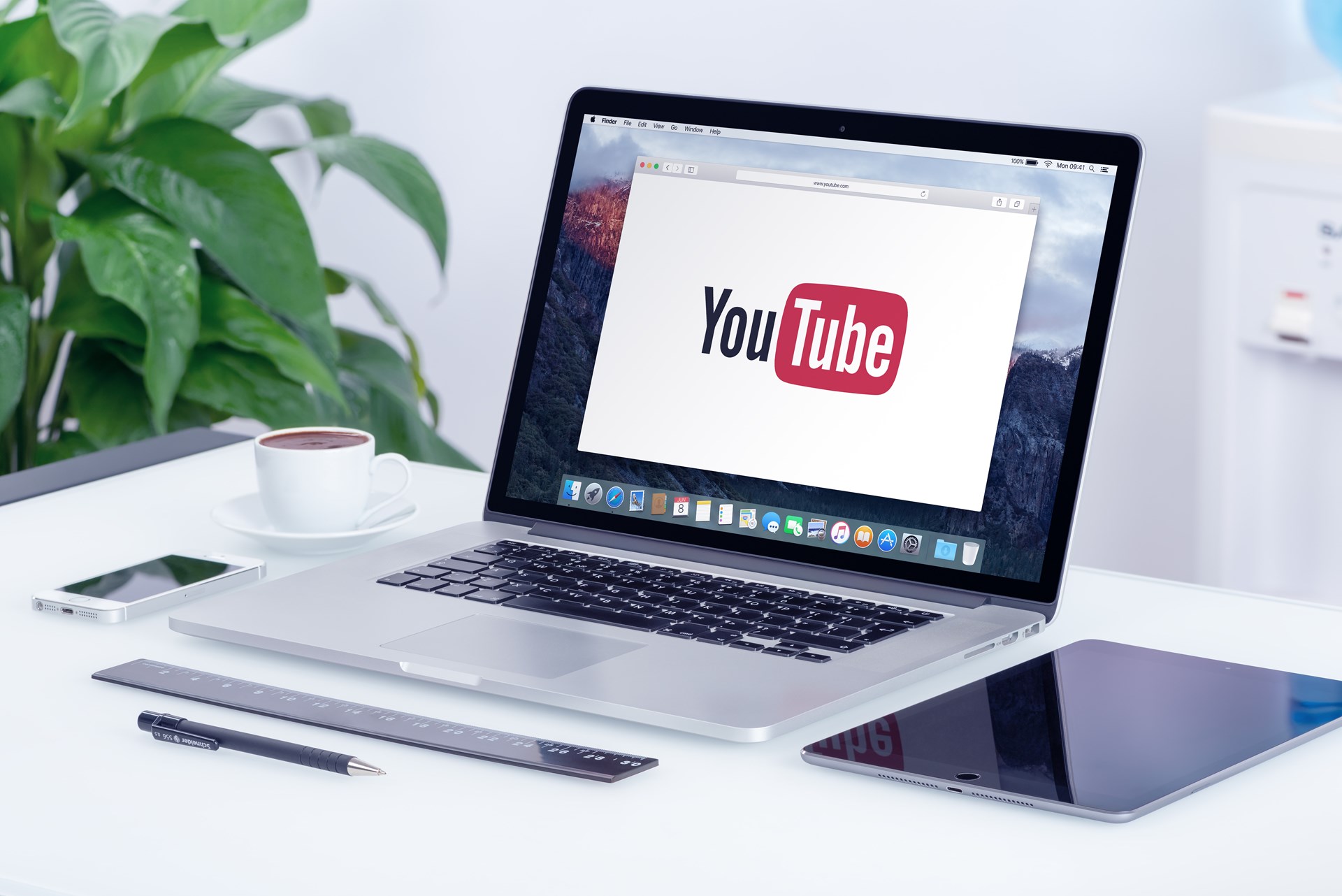 Justin Chandler was shocked and confused when he was given a citation for operating a business out of his home without first obtaining a license.

Unlike many people who run home-based businesses, Chandler doesn’t actually sell anything. In fact, he doesn’t even provide a service. He does, however, run a successful YouTube channel, which, according to officials in Cobb County, Georgia, means Chandler qualifies as a small business owner.

The county chose to reprimand Chandler for earning a living without first seeking the government’s permission.

Known to his subscribers as “KOSDFF,” Chandler has become a well-known personality in the world of online gaming. In only a few short years, he has gained hundreds of thousands of social media followers and almost a million YouTube subscribers.

Capitalizing on his channel’s popularity, Chandler was able to monetize his views and earn enough money to quit his day job and focus on creating video content full-time.

While many would applaud his drive and entrepreneurial spirit, the county has instead chosen to reprimand Chandler and his roommates for earning a living without first seeking the government’s permission.

Recently, Chandler and five of his fellow vloggers decided to move in together in order to spend even more time working on their projects, with the ultimate goal of earning more money. Choosing a home in Cobb County, Georgia, the roommates had no idea they were violating any local statutes.

Unfortunately, multiple roommates meant multiple cars parked in the driveway and on the street, which bothered several neighbors. Instead of doing the neighborly thing, and expressing their concerns to Chandler and his roommates directly, the residents took their complaint straight to their local homeowners association, who in turn went straight to county officials.

Originally, the complaint was based on local zoning laws which classified Chandler’s home as a “single family dwelling.” Since Chandler and his colleagues are not related, this gave the country cause to dig deeper into the situation.

YouTubers that bring in mediocre funds may be forced to obtain licenses that cost more than their videos make.

Upon discovering that Chandler and his roommates were all professional YouTube personalities, the county sent the vloggers a citation threatening to fine the housemates $136 per day and evict them if they refused to comply with their demands.

When Dana Johnson, director of Cobb County’s Community Development Agency was asked about the situation, she stated, “If he is producing content and receiving revenue from the content produced at his home, then he is running a business and must file for a business license.” She continued, “Just because he makes an occupation in a manner that is new and innovative does not relieve him of his obligation to pay business taxes, just as all other businesses are required to do.”

Every day, millions of Americans upload videos to YouTube and it is safe to speculate that a majority of these individuals do not have business licenses. For vloggers who have been able to monetize their channels, there is also no absolute certainty that they will reach the same levels of success as Chandler. In many cases, monetization means earning somewhere around $1 per 25 views.

If Cobb County believes that any amount of revenue constitutes a need to obtain a business license, as their own representative stated, then those bringing in only mediocre funds may also be forced to obtain licenses that may cost more than the revenue they are generating.

Enforcing this law locally in Cobb County, Georgia might seem insignificant, but setting this precedent could very well impact the entire vlogging community.

If there is one thing all governments love, it’s finding a way to profit from the success of entrepreneurs. If Cobb County can penalize Chandler and his roommates, it is only a matter of time before other local municipalities begin cracking down on their vloggers as well.

Chandler expressed his thoughts on the matter saying, “This extremely unique and rare scenario poses the question: [Does] filming and uploading YouTube videos from your home constitute the home as a business? Does it matter how many views I have or how much income I make from it? Because to be honest, I do the same thing millions of other Americans do.”