How does having less make you richer? It Doesn't. 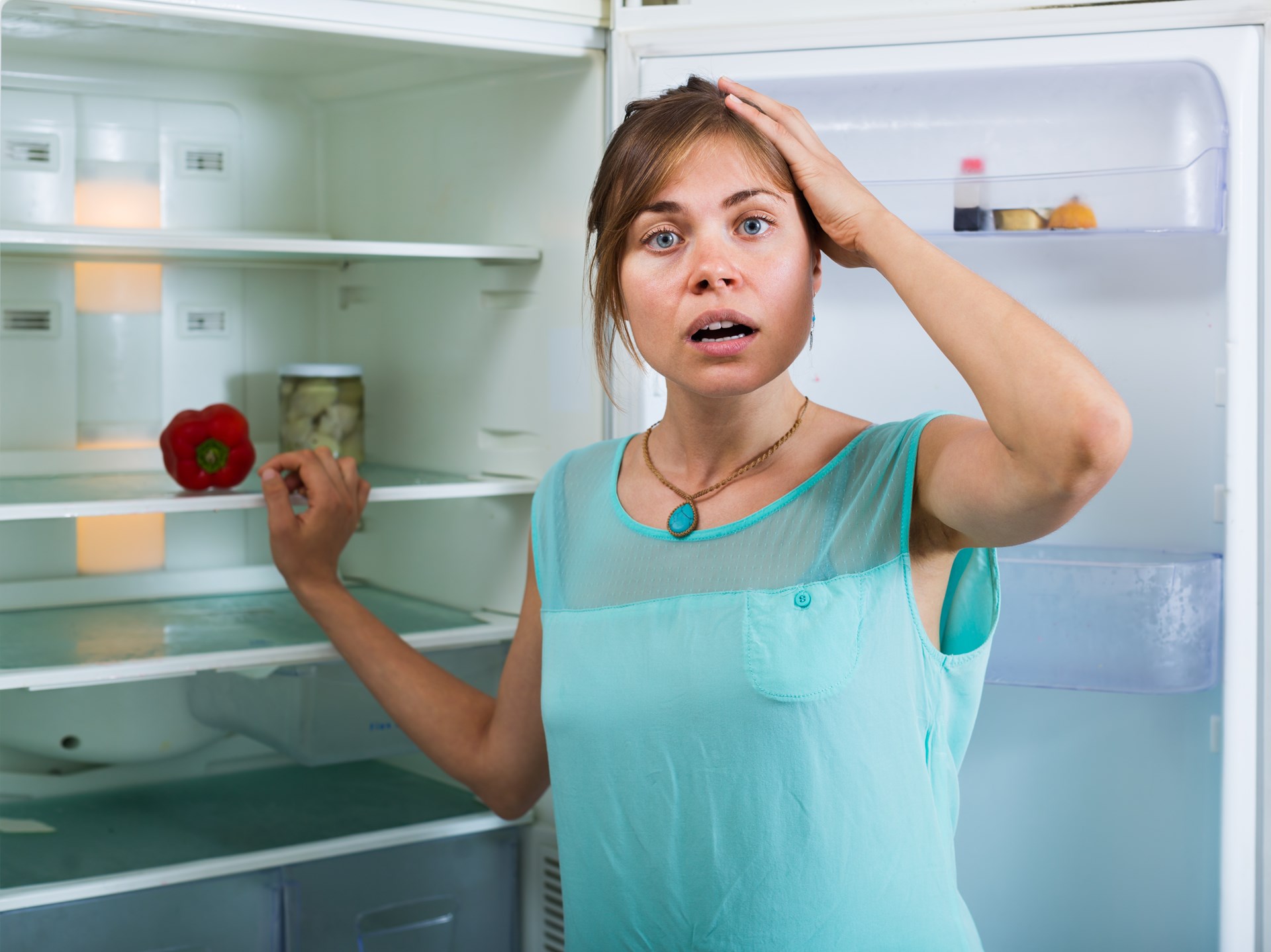 In his 1946 book Economics in One Lesson, Henry Hazlitt wrote, “A mere recital of the economic policies of governments all over the world is calculated to cause any serious student of economics to throw up his hands in despair.”

Politicians of all stripes remain united in their economic illiteracy.

The question Hazlitt pondered was what could possibly be the point of further economic research when, on issues of trade and tariffs, politicians today are even worse than those even in the 1600s?

Adam Smith made the case for trade blindingly clear nearly a quarter of a millennium ago. And it remains reinforced by a near-total consensus in the economics profession (outside of labor unions and other rent-seeking organizations). Yet politicians of all stripes remain united in their economic illiteracy.

The United States wants Canada to end supply management, which impedes agricultural imports – dairy, eggs, and poultry. Canada’s trade negotiators and politicians steadfastly refuse, and in their defense of the policy call up an astounding piece of logic: that the less Canadians have, the richer we are.

Canada’s Agriculture Minister insists that supply management is an “excellent system” and that “to deal with anything else is simply a non-starter.” Supporters on the left argue that the policy is necessary to protect domestic farmers from unfair competition from American farmers who receive government subsidies.

Conservatives have argued the same. Current Parliament Member and former International Trade Minister, Ed Fast argued in a recent essay that America simply wants access to the Canadian market “to deal with its own problem of overproduction, to the detriment of Canadian farmers.”

Here is what all proponents of supply management are arguing: If we allow the Americans to send us milk, then their problem of overproduction becomes our problem. Don’t you see how problematic it is, how much poorer we will become if we allow them to send to us the fruits of their overproduction, and at a low price to boot? Don’t you see how much richer we would be if we had less milk?

Why not create scarcity in all sectors in order to boost the domestic economy?

If we’re made richer by having less dairy, poultry, and eggs, then why stop there? Why not create scarcity in all the other sectors in order to boost the domestic economy? For instance, consider that Ontario’s manufacturing sector has lost several hundred thousand jobs in the past twelve years or so. So according to the supply management logic employed by politicians, how can we revive this industry?

By destroying automobiles of course. And then throw up a tariff to make the purchase of automobiles abroad prohibitively expensive, in order to make sure the Americans, as well as other foreign producers, can’t take “unfair advantage” by inflicting us with cheap automobiles to deal with their problems of overproduction.

The result of such a policy would be that the price of automobiles would rise, thus enabling domestic manufacturers to earn reasonable returns. Destroying automobiles and instituting a tariff would revive the automobile manufacturing industry in Ontario and create thousands of jobs. If the Liberal government thinks supply management is an “excellent policy” they’d probably think this automobile policy is a panacea.

Indeed, the logic, or rather illogic, of the automobile policy is only an amplification and expansion of supply management. Both rest on the idea that we are richer when we have less.

Matthew Lau is a writer in Toronto, Canada.