The move was predictably praised by union leaders and most of the general public as a compassionate policy that would help workers. 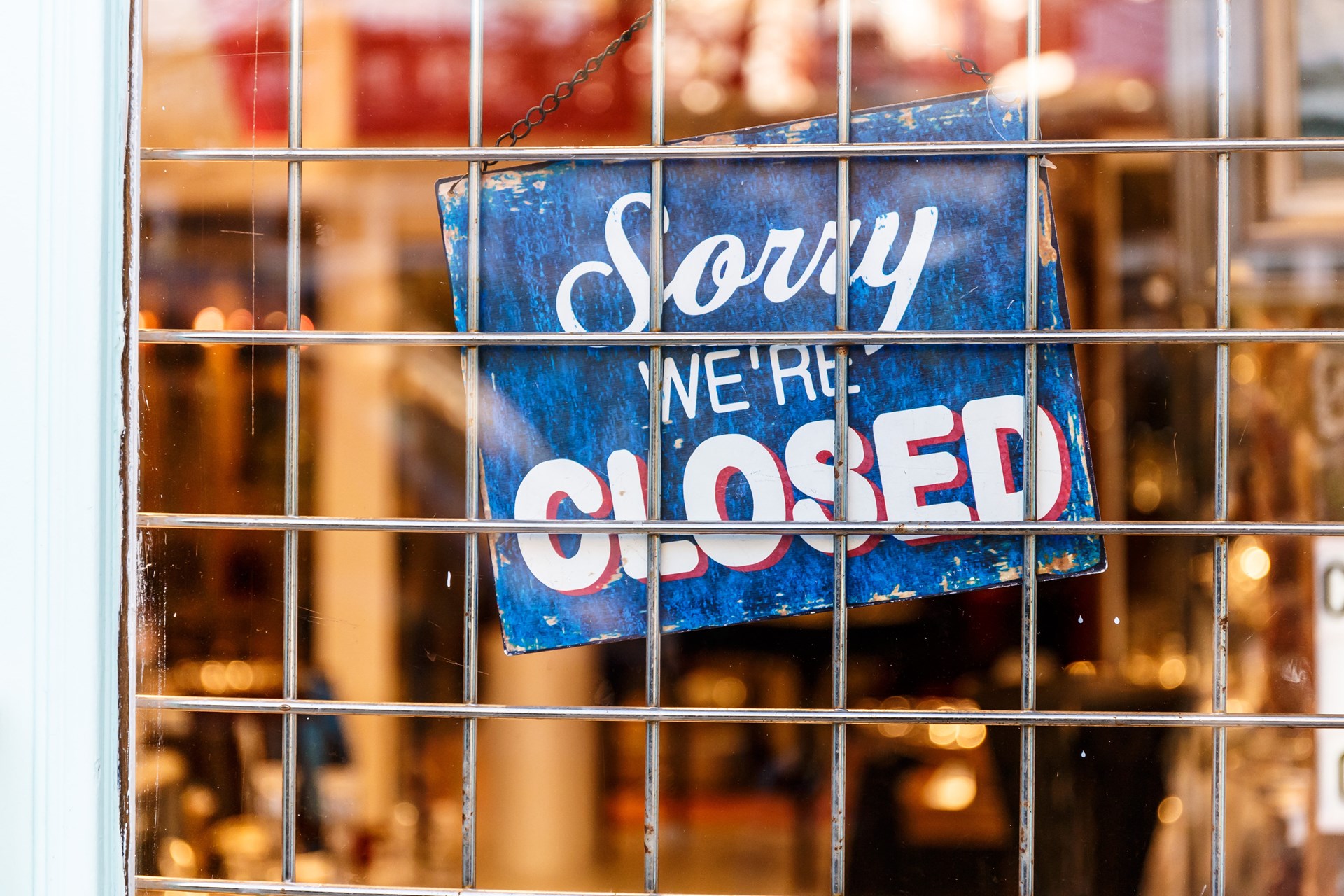 The Canadian province of Ontario began 2018 by raising the minimum wage from $11.60 to $14. The move was predictably praised by union leaders and most of the general public as a compassionate policy that would help workers. Equally predictable was the damage this would do to unskilled workers, much of which is already clearly visible, only half a year into this unfortunate experiment. And given that the damage caused by minimum wages takes time to unfold, more carnage is surely on the horizon.

When the Ontario government raised the minimum wage, it also terminated an exemption for organizations providing jobs to the intellectually or physically disabled. As a result, The Globe and Mail reports, most of these organizations “have opted to stop hiring people with cognitive disabilities.” Not only was hiring stopped, community centers and non-profits were also forced to let go of their existing disabled workers.

The parents of these disabled workers organized a protest demanding exemptions from the government’s unfair minimum wage law, since no employer could afford to pay their disabled adult children $14 per hour. As no exemption has yet been granted, the clear result of the new minimum wage policy was to cut down the most vulnerable workers in the province by destroying the jobs that provided them with income and self-esteem.

The Deliberate Destruction of Businesses and Jobs

Which businesses couldn’t afford the $14 minimum wage? The answer is many of those businesses that employ unskilled workers whose productivity is too low to justify a $14 wage. In recent months, everything from restaurants to daycare centers to retirement homes cited the minimum wage hike as either a primary or contributing factor to shutting down. Convenience stores were also hard hit, with closures spiking by 50% in the first quarter of 2018.

The early evidence suggests significant job losses already. Former Statistics Canada chief economic analyst Philip Cross recently noted in a commentary for the Macdonald-Laurier Institute that from January to May 2018, “Canada has shed 50,000 jobs. The job loss was concentrated in Ontario and British Columbia. Ontario’s employment fell 0.3 percent in the first quarter, after the minimum wage hike of nearly 25 percent took effect on January 1, and there was virtually no recovery in April and May.”

The closures of daycare centers was a predictable result of the minimum wage hike, since the higher labor costs forced higher prices. According to Statistics Canada, consumer prices for child care and housekeeping increased by 10.6% for the eight months ending April 2018. Higher child care prices not only make life more expensive for many families with children, it also means a lower quantity demanded of child care, and of child care workers.

With restaurants and other businesses, the story has been the same. A survey of 36 restaurants just 2 months after the minimum wage hike showed that 32 of them had raised prices and 15 had cut hiring. Another survey of small business owners showed that almost half were employing fewer youth workers (below 25 years old) than one year ago, before the minimum wage hike.

Despite the clear negative consequences, left-wing activists still want another minimum wage hike. The International Socialists reported on their website, for instance, that businesses immediately reacted to the minimum wage hike in January “by reducing hiring, cutting employee work hours, reducing benefits and charging higher prices.” This was a fact they reported, ironically, in an article promoting a rally to continue raising the minimum wage to $15 next year.

Meanwhile, labor unions, which campaigned hard for the minimum wage hike and insisted that it would be a boon for workers, immediately received complaints from workers after the wage hike took place. The Ottawa and District Labour Council was flooded with stories of workers getting their hours and benefits cut when they set up a hotline for workers to report incidents of corporate bullying following the minimum wage hike.

Corporate bullying! Because businesses were trying not to lose too much money after a massive increase in costs? It was the socialists, union activists, and politicians who cut the bottom rungs off the economic ladder. Now they’re blaming gravity for the damage done to the unskilled workers who fell off the ladder as a result.

Matthew Lau is a writer in Toronto, Canada.