Fighting Famine Is About Freedom, Not Just Food 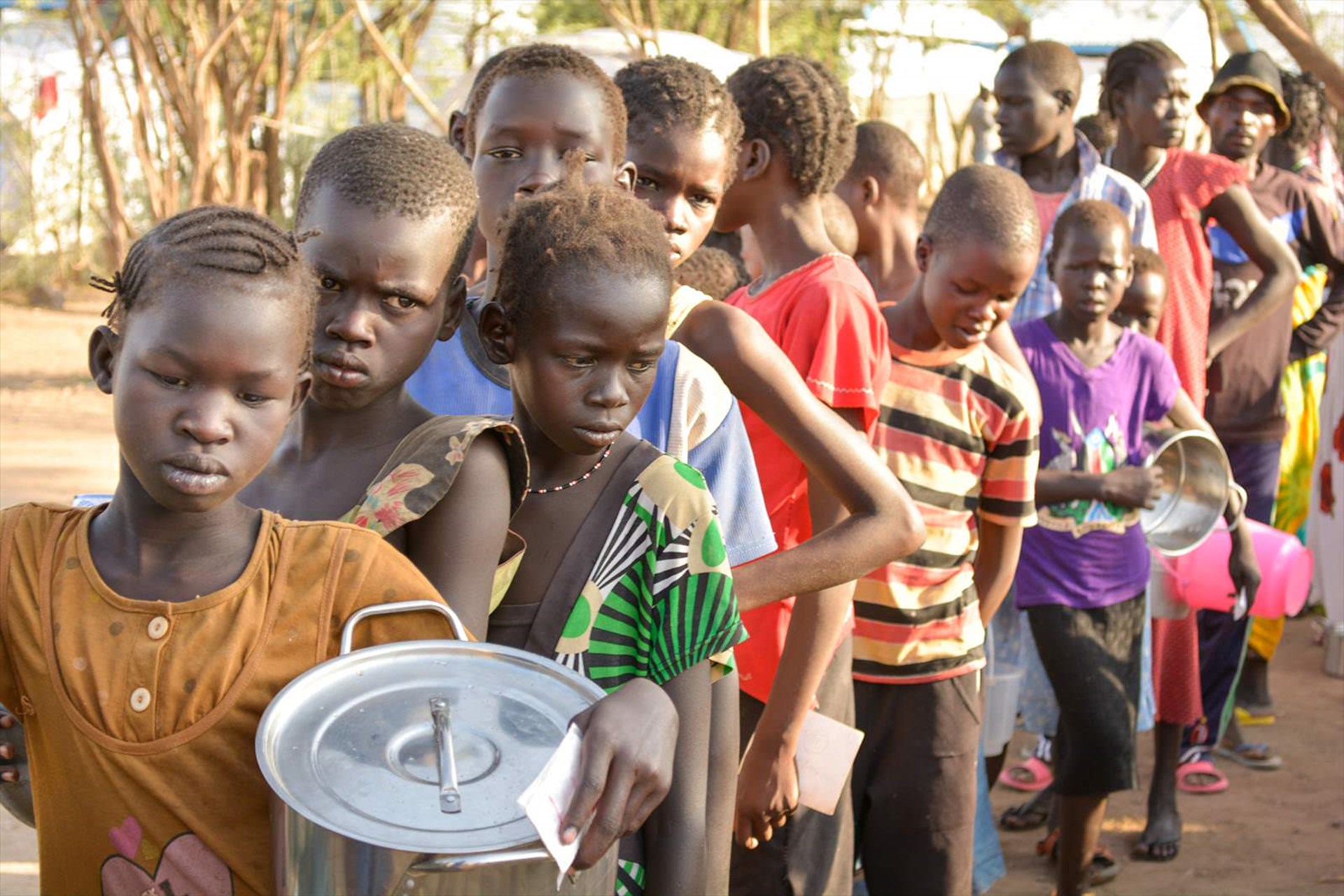 Are famines just things of the past?

Functioning democracies do not have famines.

In the ancient world, a bad harvest threatened lives. The agricultural output of the world has dramatically increased in the last couple hundred years, and today, the Earth supports billions of healthy people thanks to advances in farm technology and global trade.

Where individuals are relatively free from violence and have access to global markets, widespread starvation is not a problem today. Healthy food staples are cheap. And, in an emergency, there is a lot of goodwill out there, such that a community with a free press and open markets will receive aid.

Fortunately, most humans today do not live and die by whether rain happens to fall on their farm. Today, episodes of mass starvation only occur when people are oppressed by authoritarian government regimes or gang violence organized on a smaller scale.

Only violence could cause a bad harvest to turn into mass starvation in the modern world.

20 Million Are Starving in South Sudan

The latest tragedy is in South Sudan, which the U.N. has now officially declared to be a famine. In a Washington Post article on March 9, George Clooney declared the famine in South Sudan to be “government-made,” not only to distinguish it from natural causes such as the weather but squarely point the finger of blame at the administration in the capital of Juba.

The Nobel Prize-winning economist Amartya Sen has pointed out that functioning democracies do not have famines. In free societies, a government so inept as to create mass starvation would be voted out. The accountability provided by a free electorate and free press incentivize politicians to respond to the needs of the people. The problem is not that authoritarian governments do too little to prevent famines, it’s that they do too much to cause famines.

Functioning democracies do not have famines.

The famines of the 20th century dwarfed the infamous “Irish potato famine” of the mid-19th century. In China, tens of millions starved under the rule of Mao Zedong. The Communist regime in the Soviet Union oversaw several famines in which many millions starved, including the mass starvation known as the Holodomor in Ukraine. These famine events were sometimes associated with bad weather, but droughts do not cause famines. Only violence could cause a bad harvest to turn into mass starvation in the modern world.

An already poor country was rendered helpless through government intervention and corruption.

In 1931, there was a lot of food being grown in Ukraine, but the Soviet government took the food by force and left almost none behind to feed the farmers. Another kind of government oppression that made the situation worse, in this case, was the suppression of free speech and free press. The Soviets denied that anyone was starving and censored unfavorable reports, making it less likely that aid would come in from the international community. Aided by Western journalists friendly to Stalin, the Soviets effectively clouded the issue of famine in Ukraine.

The most widespread famine to affect Ethiopia in the past century lasted from 1983 to 1985. The government at the time had violently attacked the people of Ethiopia and moved them around in collectivization schemes. An already poor country was rendered helpless through government intervention and corruption. A campaign of misinformation allowed government officials to profit from the international aid that was sent from rich countries, while the government withheld donated food from areas of the country where the people were not supportive of the regime.

Famines will continue until the government is held accountable for corruption and abuse.

Aid Is a Short-Term Fix

The most recent famine is now occurring in South Sudan. The people of South Sudan used to have productive resources with which to feed themselves, but soldiers representing both the government and rebel forces have raided villages and destroyed the means of production, such as cattle, leaving the people to starve.

In his article, Clooney expresses cautious hope that foreign aid will be allowed to reach the victims of the famine, but he acknowledges that aid is a short-term fix. Famines will continue until the government is held accountable for corruption and abuse. Clooney is thinking like an economist, because he is talking about incentives, not intentions.

Soon after the Western world was alerted to the severity of the famine in South Sudan, President Salva Kiir hiked the fee for work permits for foreign aid workers from $100 to $10,000. Perhaps that change is small in comparison with the violent attacks against aid workers perpetrated by government soldiers, but it does indicate how the government views the famine victims.

Economic freedom for individuals and the protection of property rights is the reason that famines do not occur in democracies today, as Amartya Sen documented in his book Development as Freedom. Hunger isn’t just about food – it’s about freedom.