Fascism and Communism Were Two Peas in a Pod

And both are rooted in progressive ideology. 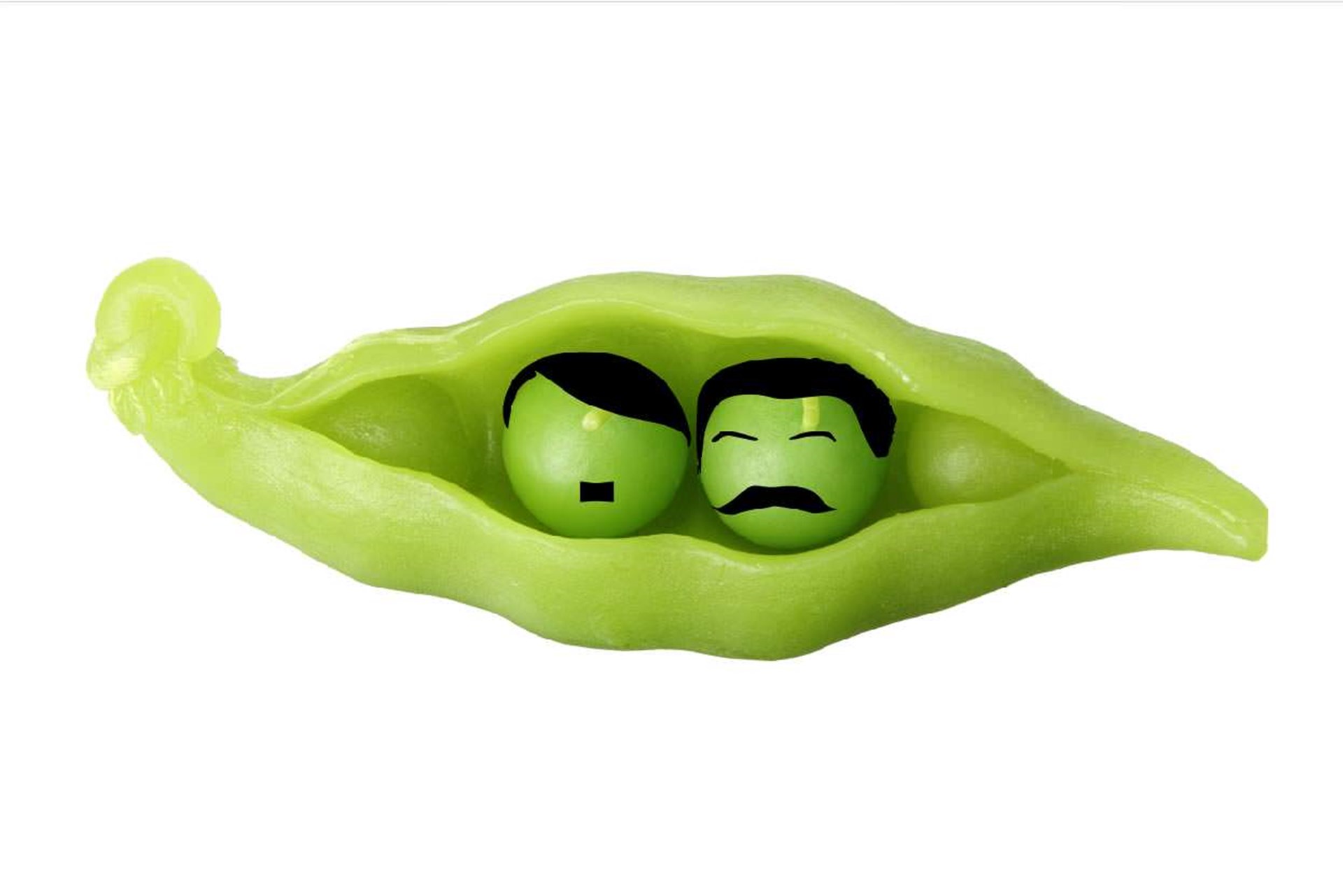 Adolf Hitler and Benito Mussolini have become, for many of us today, mere Hollywood villains – generic personifications of evil or (in Mussolini's case) buffoonish authoritarianism. Yet their ideologies were rooted in specific philosophical ideas – ideas which had many respectable adherents in their day.

Many in the vanguard of progressive thought were enamored of Mussolini and even Hitler, considering their dictatorships a useful “social experiment.”

One person who understands this is Jonah Goldberg, author of the 2007 book Liberal Fascism: The Secret History of the American Left from Mussolini to the Politics of Meaning. Ten years on, the book still holds up. Goldberg argues, provocatively, that fascism shared roots in common with what we call modern liberalism or progressivism.

People often argue over whether Hitler and Mussolini were “right wing” or “left wing.” More to the point is that both men's ideologies had roots in the Progressive movement of the turn of the 20th century.

The Progressive movement was closely tied to the philosophy of Pragmatism: the belief that thought is a tool for action and change. In contrast to the ancient and medieval philosophers, for whom philosophy was the contemplation of reality, the Progressives were animated by the desire to mold reality and to harness knowledge for social betterment. Many in the vanguard of progressive thought initially were enamored of Mussolini and even Hitler, considering their dictatorships a useful “social experiment.”

H.G. Wells, the popular science fiction writer, was one. In a number of speeches and books he praised the militaristic social mobilization in the new fascist regimes: an entire society moving as a single unit under the rule of a Nietzschean superman.

Complete state control of all aspects of life was seen as highly pragmatic and scientific by many. Nationalism and militarism – elements commonly associated with the Right – were actually key components of the Progressive Era, flourishing in particular under President Woodrow Wilson, as Goldberg documents.

Hitler and Mussolini's ideologies grew out of the avant-garde progressive and pragmatic philosophies of the late 19th century.

Popular wisdom holds that Fascism and Communism were diametrical opposites. Actually, the two ideologies were (and are) so similar that they had to define themselves in opposition to each other in order to survive. At the very least, both were socialistic in origin: Mussolini was immersed in socialism by his father, and the name of Hitler's party – National Socialist German Workers' Party – speaks for itself.

These regimes fostered hostility to traditional religious beliefs and morality (both men despised Christianity), “salvation by science” (as shown, for example, in the Nazi's racist eugenics movement), and state-controlled health and environmental projects (as shown in a Nazi slogan, “Nutrition is not a private matter!”).

All of these elements grew out of the “scientific” progressivism of the early 20th century. Even the Nazis' vÖlkisch ideology—with its nationalist and traditionalist overtones – was at heart a secular religion-substitute which enshrined the Will of the People, a concept which Goldberg traces to the French Revolution.

It would seem undeniable that Hitler and Mussolini, like the Soviet Union's Joseph Stalin, were revolutionaries and in no sense conservatives or traditionalists. Their ideologies grew out of the avant-garde positivist, progressive, and pragmatic philosophies of the late 19th century.

The point here is not to engage in “left wing”/“right wing” name calling. Rather, it is to realize that all these political movements were tied up in a historical moment – Goldberg calls it the “fascist moment” of Western history – which originated in the French Revolution and came to fruition in the 20th century.

This moment was “progressive” in that it signaled the abandonment of the West's moral and philosophical traditions. And it was embodied, philosophically, in the turn away from the contemplation of truth to “action, action, action.”