Perhaps the reason Armstrong was misunderstood by later generations is that they had moved away from this positive, work-oriented ethic toward one of grievance-mongering and victimhood. 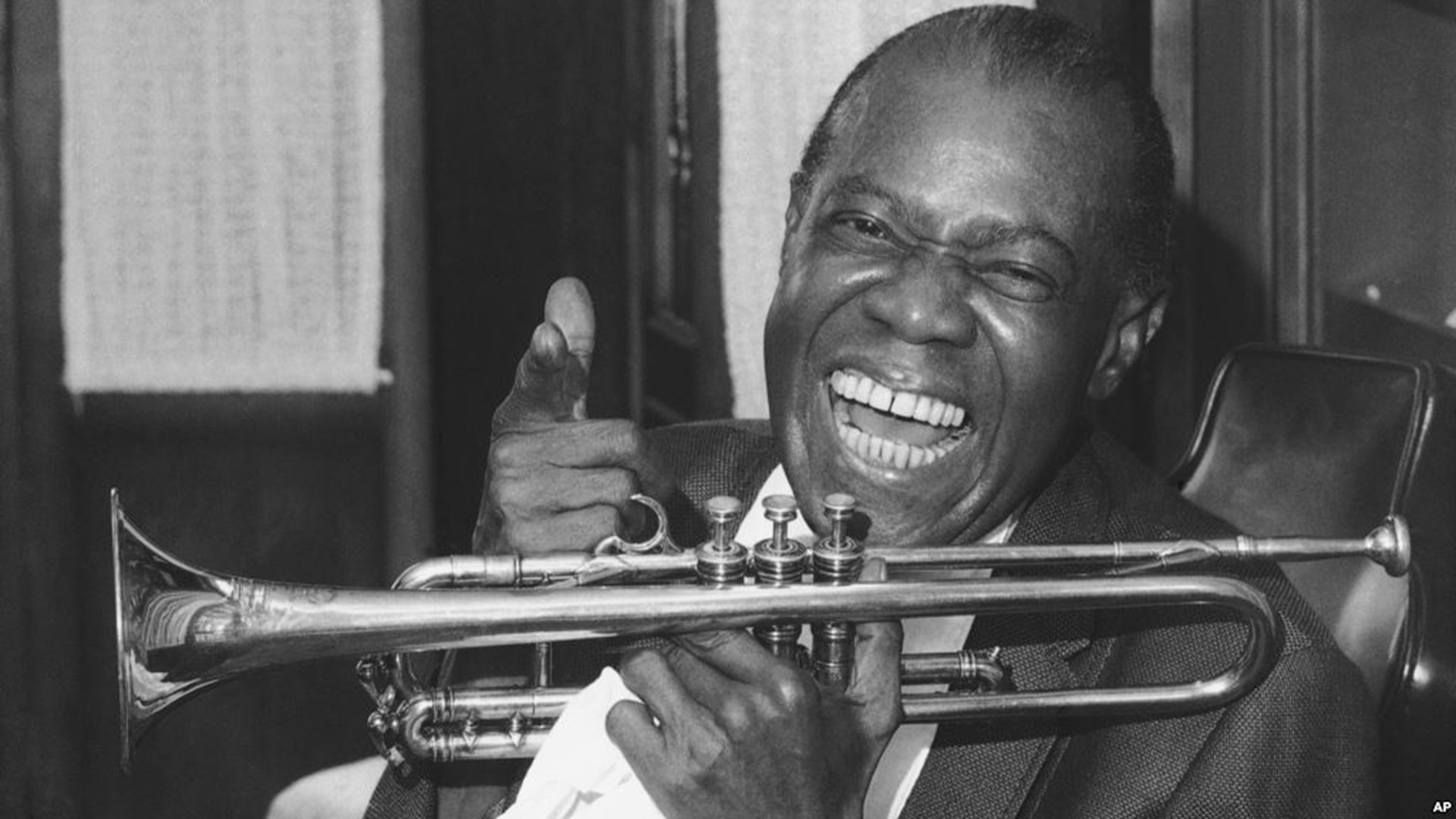 Jazz musician Louis Armstrong claimed he was born on the Fourth of July. Although subsequent research has shown that he was actually born on August 4, Armstrong is no less an American icon, a performer who reconciled people through the joy of his music.

What is not so widely known is that this great entertainer espoused an ethic of self-reliance and personal responsibility.

Born on the Fourth of July

As Terry Teachout explains in his excellent Armstrong biography Pops, Armstrong grew up in a poor section of New Orleans—a world of “gamblers, hustlers, thieves, prostitutes, and many children.” Born out of wedlock to a teenage mother and a father who abandoned the family, Armstrong grew to prize self-discipline, self-improvement, and self-reliance.

“I was determined to play my horn against all odds, and I had to sacrifice a whole lot of pleasure to do so.” Armstrong expressed contempt those who demanded “pity” for their underprivileged status or used that status as an excuse for bad behavior, calling them “weak-minded.” “The Lord will help the poor,” he once declared, “but not the poor lazy.”

Such statements did not endear him to everyone. Nor did his exuberant, vaudevillian stage persona (which some thought reminiscent of minstrel shows), his willingness to play for segregated audiences, and a perceived failure to speak out on racial issues.

These criticisms were quelled in 1957 when Armstrong bravely called out the U.S. government for its slowness to act in the high school integration crisis in Little Rock, Arkansas. Still, throughout much of his career, Armstrong had to endure the taunts of those who called him an “Uncle Tom” and a sell-out—taunts which, he believed, came from people who resented his success.

Armstrong defined himself not by his wealth but by his work.Hard Work Pays Off

Armstrong didn't much care what people said about him and concentrated on dispensing joy through his trumpet playing and singing. As a consequence he earned admiration across American society and around the globe, joining the races together both onstage—he had an integrated jazz band at a time when that was rare—and in the public.

While Armstrong became a millionaire and could have lived anywhere in the world, he and his wife Lucille chose to live in a humble working-class neighborhood in Queens, New York. The apartment—now the Louis Armstrong House Museum—bore witness to Armstrong's aspirations toward the finer things in life, with golden bathroom fixtures and exotic art pieces. But Armstrong defined himself not by his wealth but by his work.

Duke Ellington said of him after his death that he “was born poor, died rich, and never hurt anyone along the way.” Teachout places Armstrong in the tradition of Booker T. Washington, the educator who urged his fellow blacks to “cast down your bucket where you are” and reap whatever benefits of society their talents were capable of.

Perhaps the reason Armstrong was misunderstood by later generations is that they had moved away from this positive, work-oriented ethic toward one of grievance-mongering and victimhood. Armstrong's life story shows us which attitude led to greater contentment. “I had a beautiful life,” he reflected; “I didn't wish for anything I couldn't get, and I got pretty near everything I wanted because I worked for it.”

Louis Armstrong deserves to be honored not only for his musical talent but for his courage to espouse an unfashionable personal creed. His life story also reminds us that art and pleasure are more precious than politics. While Armstrong could have beat the drums of political protest, he thought it more effective to smile and let the music play on.