Most people think of criminal justice reform as a purely social issue, but it's an economic one as well. 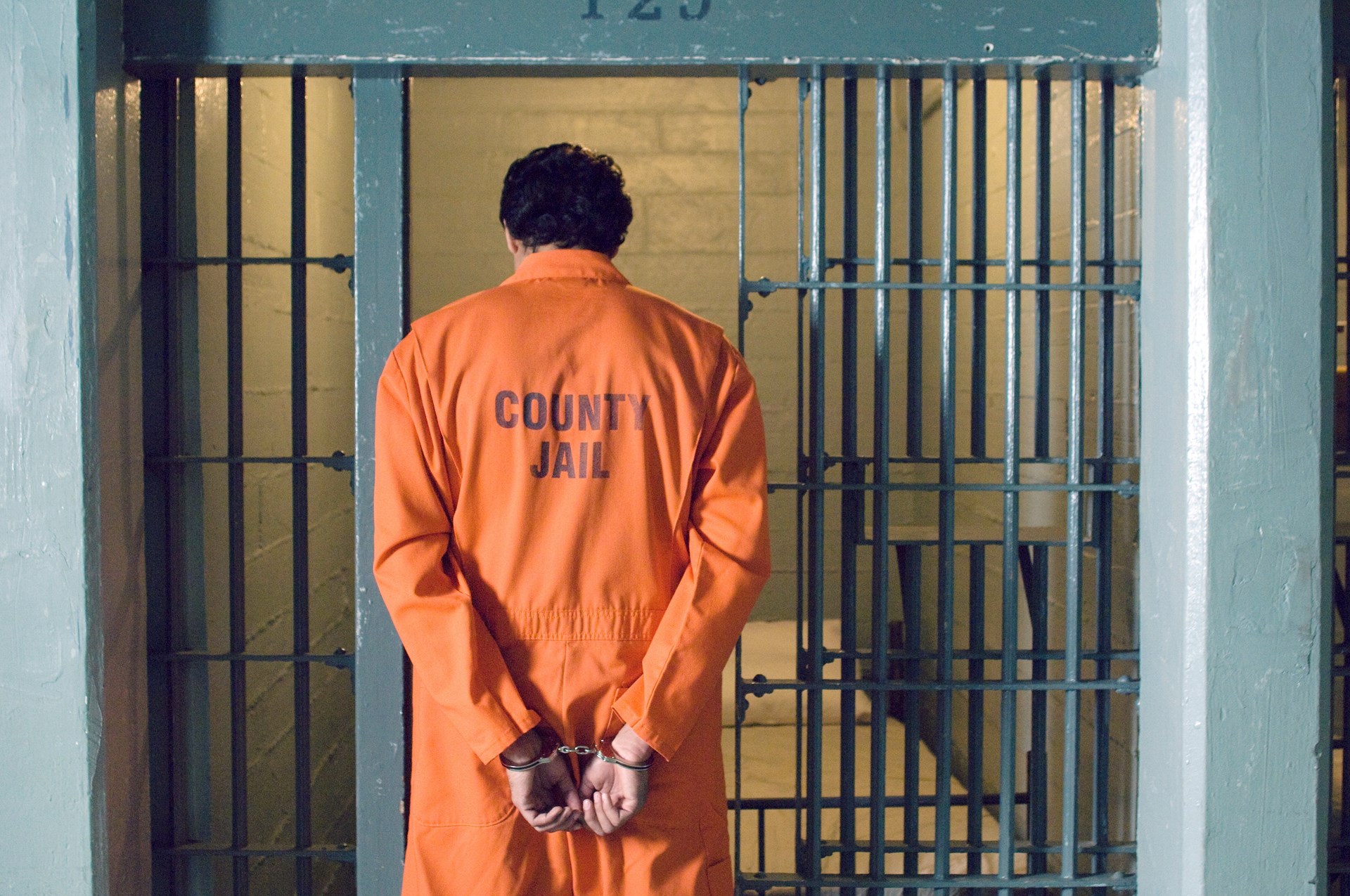 The latest US jobs report showed that the American economy gained 157,000 jobs in July, and the unemployment rate inched down to 3.9 percent. Meanwhile, the quarterly economic report showed the economy growing at 4.1 percent, the highest quarterly growth rate since 2014.

Increasing labor force participation is key to sustaining economic growth. One of the ways the US government could do that is by rethinking its approach to the opioid crisis, which is keeping people away from work.

The United States has the highest incarceration rate and largest prison population in the world. According to the Prison Policy Initiative, roughly 2.4 million people are incarcerated in the US, with 1.36 million in state prisons, 720,000 in local jails, and 210,000 in federal prisons.

Retributive justice, an understanding of criminal justice that focuses on punishment rather than rehabilitation, still dominates in the US.

While there are many factors that contribute to these abnormally high numbers, from overcriminalization to long prison sentences, one factor driving such high incarceration rates is recidivism, namely ex-cons returning to prison after committing crimes. In the United States, 76.6 percent of released prisoners were rearrested within five years.

In Norway, by comparison, only 20 percent of prisoners return to prison after five years. This discrepancy is largely due to an attitude of “restorative justice” in Norwegian prisons which emphasizes reintegration into society. In the United States, retributive justice, an understanding of criminal justice that focuses on punishment rather than rehabilitation, still dominates.

According to the Center for American Progress, criminal recidivism reduces annual GDP by $65 billion a year. Moving to a less punitive criminal justice system in which prisoners have access to more educational and job-training opportunities would reduce recidivism, and, by expanding the labor force, boost the economy. Furthermore, removing occupational licensing laws that prevent ex-criminals from entering certain professions would help accelerate economic reintegration.

The Drug War Is Expensive

The economic case for criminal justice reform bleeds over into debates over drug policy. The Tax Foundation estimates that the marijuana industry is valued at $45 billion dollars a year: federal legalization of marijuana would bring black market businesses into the legal economy, turning careers of crime into respectable enterprise. Furthermore, addressing the opioid crisis would have significant, positive economic effects.

The Cato Institute recently found that legalization of cannabis would decrease state spending by $6 billion and federal spending by $4 billion annually. ​

Opioid addiction has had a large negative impact on labor force participation, and the estimated economic cost of the opioid crisis is almost $80 billion. Treating opioid addiction as a public health issue instead of a criminal justice issue, in tandem with avoiding overprescription of opioids, would not only save lives but also improve future economic prospects.

These changes would also help curb rising deficits. Thanks to the recent tax cut and omnibus spending package, the federal deficit will exceed one trillion dollars in 2019 and going forward, even during an economic boom. Reducing incarceration would reduce government spending: we spend over $80 billion on incarceration every year.

Alex Muresianu is a Young Voices Advocate studying economics at Tufts University. He is a columnist at Lone Conservative and his writing has been featured at The Federalist and The Washington Examiner. Find him on Twitter.