If you want to fix health care you have to understand why the costs are so high. 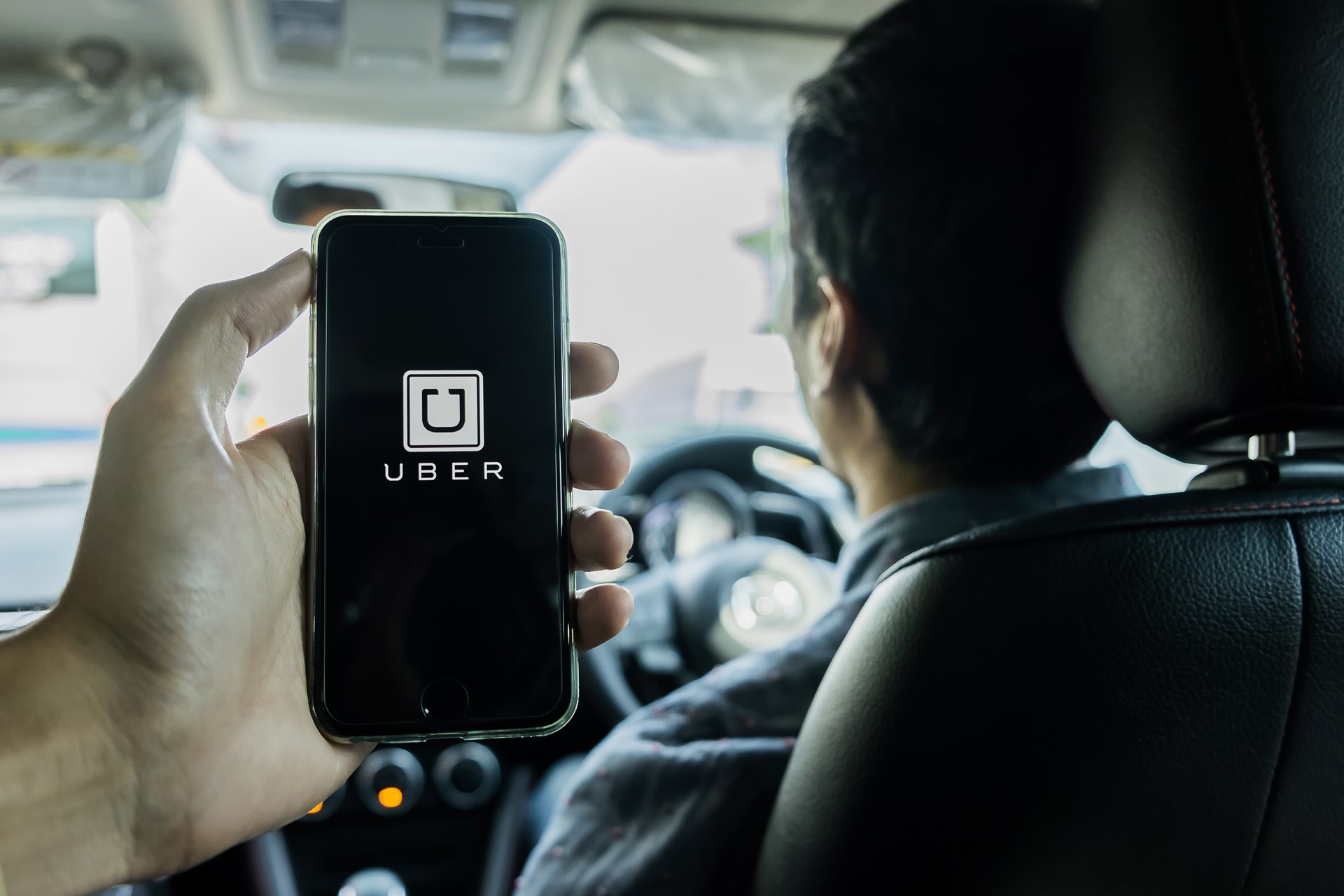 Patients are often insulated from the cost of health care services and at an informational disadvantage. It is hard for patients to determine the quality of those services, and they do not have much of an incentive to check. This can create a situation where patients spend more for the health care services they consume, in what is called a moral hazard problem.

Moral hazard has been studied extensively from the consumer side. How providers respond in these situations is less understood, but also important. It could help explain why prices are growing rapidly in areas as diverse as health care, financial services, or even taxi rides.

If taxi drivers think their passengers lack the ability to check, they might overcharge or take a route that is longer than necessary. Riders on a business trip who are getting reimbursed by their companies might not care as much about cost, increasing the opportunity for drivers to charge more.

A new  paper in the February issue of The Economic Journal details the extent that traditional taxi drivers charged riders more when this opportunity arose. Drivers were told the riders were new to the city and being reimbursed by employers, so there was a reduced check on the routes they took or prices they charged. Taxi drivers systematically charged these riders more.

Drivers could overtreat, perhaps taking a longer route or, they could also overcharge.

In their experiment, the authors used a controlled field experiment to try to determine if taxi drivers charged more to riders when the rider told them their employer is reimbursing them for the trip. In this instance, the drivers might take a longer route or overcharge because they infer that the rider does not care as much about the price, because they are not paying for it directly.

As a test, research assistants took 400 taxi rides in Athens, Greece. Each time the rider told the driver they were unfamiliar with the city. Some riders also told the drivers they needed a receipt so the expense could be reimbursed by the employer. The authors deem this the “moral hazard treatment” as the driver could now infer that the rider is less likely to notice, or report, dishonest behavior.

There are two main channels drivers could take advantage of the uninformed and insulated consumer. They could overtreat, in this case taking an unnecessarily long route or detour. They could also overcharge.

Riders who gave notice of employer reimbursement paid about 7 percent more on average.

A third mechanism, undertreatment, is not as feasible for taxis rides, because even uninformed riders would likely be able to perceive if they did not arrive at their destination. In other fields, such as health care, undertreatment could be more prevalent.

In the experiment, riders that gave notice of employer reimbursement were 17 percent more likely to pay higher-than-justified prices for a given ride, and paid about 7 percent more on average. While there were significant differences in terms of overcharging, there was no such difference when it came to overtreatment.

This could be because drivers view overtreatment as easier to detect, as someone can tell if they are going in circles or winding their way around the city more easily than if they were simply being charged more. The extent of overcharging indicates a substantial provider response to the moral hazard problems.

In other fields where it is even harder for consumers to verify quality of services, such as finance, overtreatment and undertreatment could play a larger role.

Uber documents each trip, so riders know exactly what they are being charged for.

From Taxis to Health Care

Just as with the taxi drivers in Greece, providers respond to this moral hazard problem by overcharging. The authors describe physicians in Germany, who charging patients for services that were never rendered.

One analysis by Walmart of employee experiences found that about 30 percent of the spinal procedures that employees were told they needed were not appropriate. This response from providers results in higher costs and services that consumers do not necessarily need or want.

Uber’s pricing system, which requires a receipt with the name of the driver and with a map for the rider, is just one example of a new technology that protects uninformed consumers from being overcharged. Similar transparency in other fields, such as health care, could bring substantial benefits to consumers and rein in cost growth.

This article originally appeared at the Manhattan Institute.