Capitalism Is About the Rest of Us, Not the Wealthy

Market processes unleashed the energy and creativity of the common person 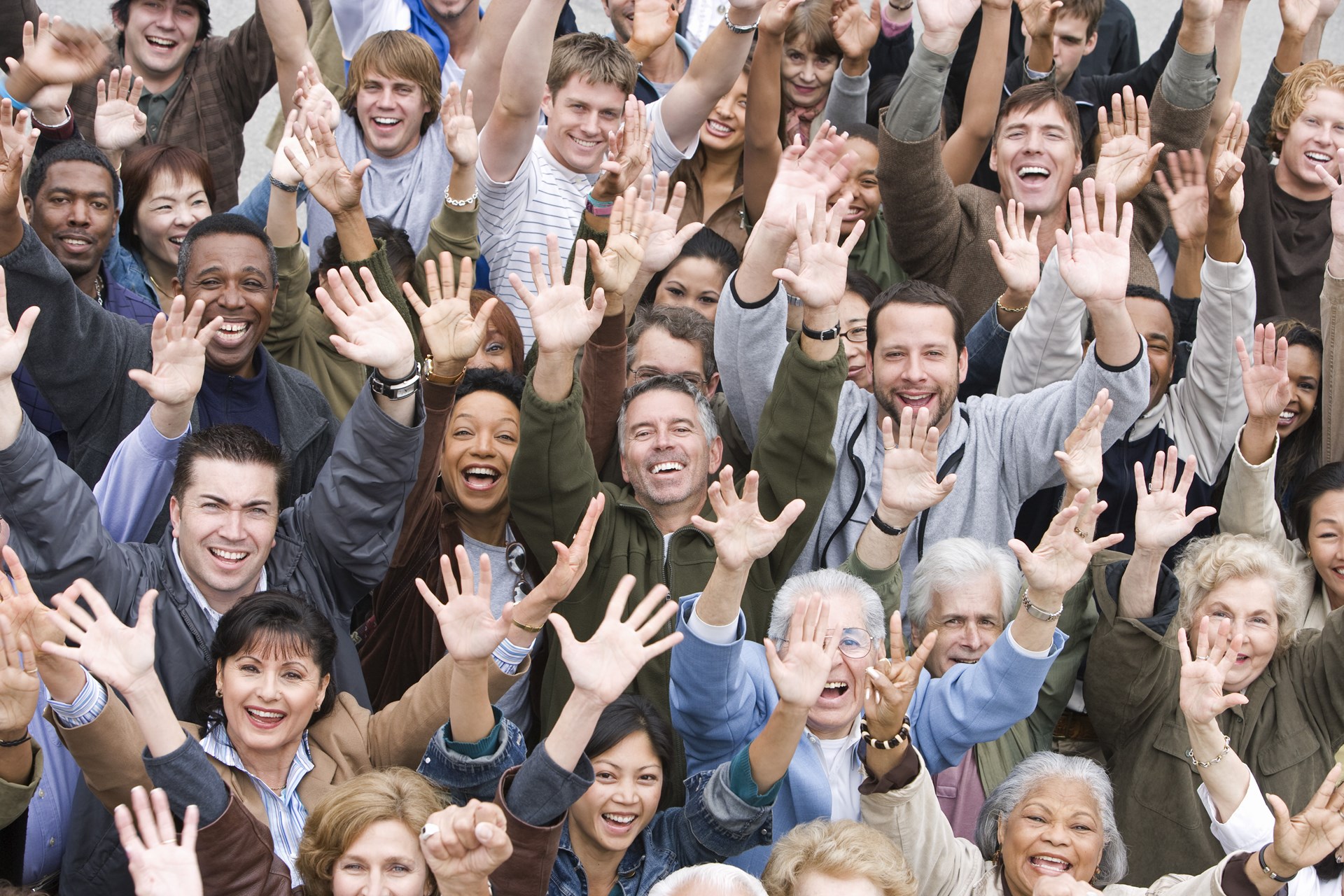 In Milton and Rose Friedman’s classic book Free to Choose: A Personal Statement they made the following point (this quote was featured on my recent Milton Friedman birthday post):

Industrial progress, mechanical improvement, all of the great wonders of the modern era have meant relatively little to the wealthy. The rich in Ancient Greece would have benefited hardly at all from modern plumbing: running servants replaced running water. Television and radio? The patricians of Rome could enjoy the leading musicians and actors in their home, could have the leading actors as domestic retainers. Ready-to-wear clothing, supermarkets — all these and many other modern developments would have added little to their life. The great achievements of Western capitalism have redounded primarily to the benefit of the ordinary person. These achievements have made available to the masses conveniences and amenities that were previously the exclusive prerogative of the rich and powerful.

It’s an important and powerful insight that a disproportionate share of the benefits of capitalism, free markets, innovation, new products, trade, and technological advances go to the average person, and not to the wealthy as progressives like Hillary Clinton and Bernie Sanders would have us believe. A few modern examples of this phenomenon might be the widespread availability now of: a) GPS on our phones and b) ride-sharing services like Uber and Lyft.

Q: How much do the wealthiest Americans like Bill Gates, Warren Buffett, Bill Clinton, and Donald Trump benefit from GPS and Uber? A: Most likely not at all, because they rarely drive themselves by car, they travel mostly by private jets and limousines, and they all have large staffs that handle all of their travel arrangements. Now think of the enormous benefits that GPS and Uber provide to the average person in America, and you’ll have to agree with Friedman that the “great achievements of capitalism primarily benefit the ordinary person.”

I just learned about another example of that phenomenon in an email from Boston Globe syndicated columnist Jeff Jacoby, who sent me the quote below from the book “Picturing Frederick Douglass: An Illustrated Biography of the Nineteenth Century’s Most Photographed American.”

First, about the book, here’s what one reviewer wrote on the PetaPixel photography and camera news website:

Extensive research revealed that Douglass was a leading pioneer in photography who sat for as many portraits as he could in order to combat blackface caricatures and to assert the humanity of African-Americans in place of slavery.

Douglass believed that photographs were a powerful means of “moral and social” influence, allowing the poor and oppressed to find self-confidence.

And here’s the quote from Douglass, who wrote in the 1860s that he viewed photographs as a potential source of self-confidence for oppressed people:

The humblest servant girl may now possess a picture of herself such as the wealth of kings could not purchase 50 years ago.

Like Friedman’s examples above of modern plumbing, TV and radio, and supermarkets modern photography likewise would have added very little to the lives of wealthy kings – they could simply command their kingdom’s best artists to paint portraits of themselves and other royalty.

The capitalist engine is first and last an engine of mass production which unavoidably also means production for the masses. . . . It is the cheap cloth, the cheap cotton and rayon fabric, boots, motorcars and so on that are the typical achievements of capitalist production, and not as a rule improvements that would mean much to the rich man. Queen Elizabeth owned silk stockings. The capitalist achievement does not typically consist in providing more silk stockings for queens but in bringing them within reach of factory girls in return for steadily decreasing amounts of effort.

To which Don Boudreaux responded back in 2007 on Cafe Hayek, and which is a great way to summarize the main point of this post:

Read that last sentence again. We should teach it to our children. Instead, I fear they are learning that under capitalism, the rich get richer and the poor get poorer. It just isn’t so.

But I’m sure we’ll continue to hear from Hillary, Sanders and Obama and other progressives about how all of the gains in a market economy go to the wealthy. It just ain’t so! Think about how wrong the progressive view is the next time you use your laptop, your smartphone, your GPS, SoundHound or Spotify, or take a ride using Uber or Lyft.