Can the Government Speed Up Innovation? 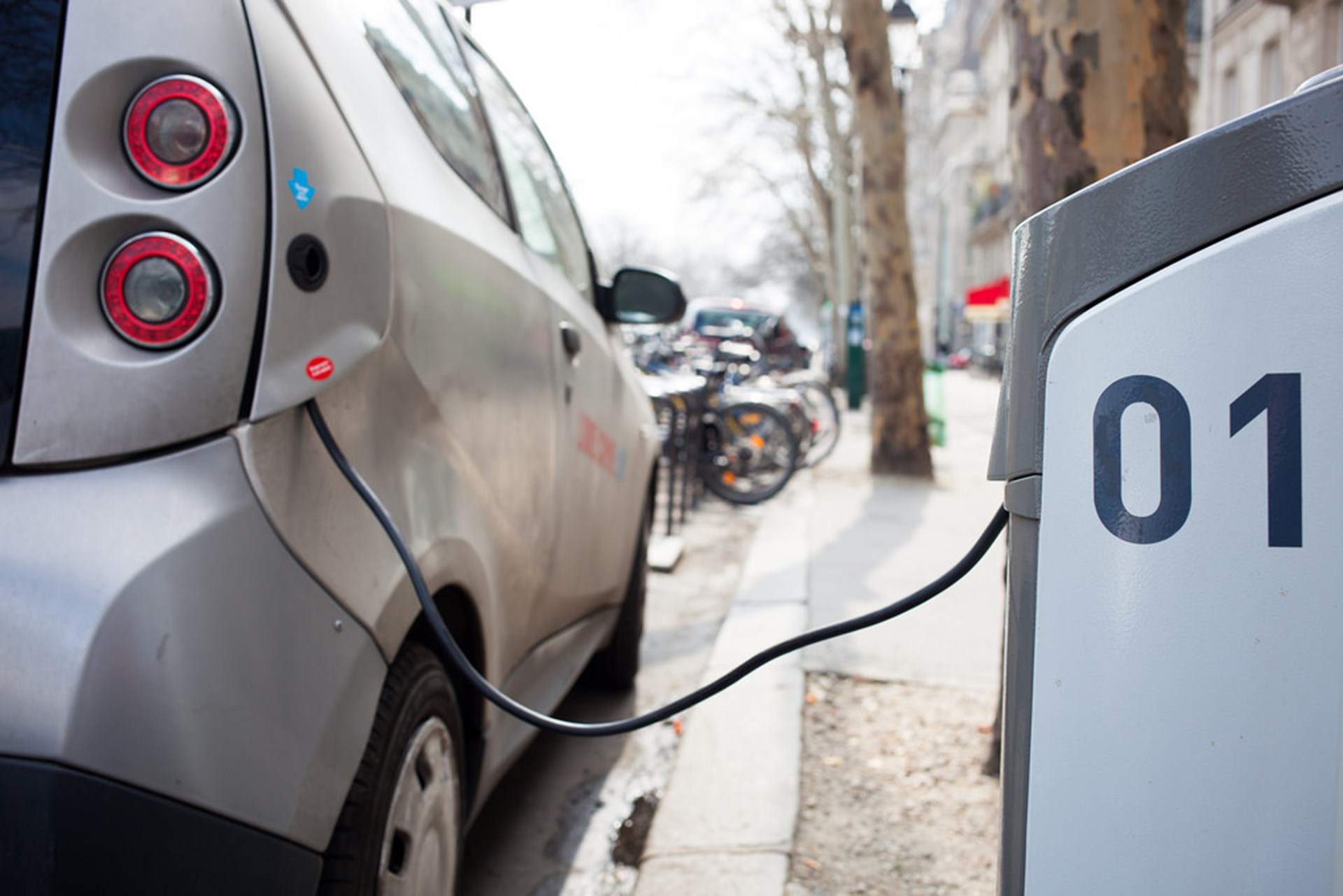 The European Union is demanding that vehicles see considerable reductions in CO2 emissions by setting ambitious targets in the years to come. However, politicians fail to understand that it’s economic incentives that drive innovation, not fines and subsidies.

The EU is in the middle of reforming emission standards for cars, vans, and—at a later stage—heavy-duty vehicles. The European Parliament is now asking for reductions of 40 percent by 2030 for cars and vans and has similar demands for lorries. This matches a wave of diesel car bans in many EU member states and even complete bans of all fossil fuel-powered vehicles, such as in Denmark.

Former French Environment Minister Nicolas Hulot announced last year that his government seeks to ban all cars that run on fossil fuels by 2040. The country was slightly taken aback, especially since until now only 1.2 percent of all cars in the country of wine and cheese are electric. The French parliament approved a complete ban on diesel and petrol production, as well as the sale of those cars by 2040 in December last year.

In many ways, European countries seem to attempt to outbid each other on how quickly they can catapult us back to the Stone Age.

In many ways, European countries seem to attempt to outbid each other on how quickly they can catapult us back to the Stone Age. We'll eventually reach the roulette gambling point of "rien ne va plus" ("nothing goes anymore").

"This morning," Nicolas Hulot said in his statement, "a European car manufacturer announced that by the summer of 2019, it will only sell electric cars." The question should be: how does he know that?

How Little We Know

If, however, we don't need fossil fuels anymore by the time the legislation comes into effect—because technological advancements have enabled us to use other sources of energy effectively—then we never needed a law in the first place.

Fossil fuel bans by 2030, 2040, or 2050 aren't reasonable or ambitious, they’re pure environmentalist daydreaming. If, by the target years set by governments, we are still in need of cars running on fossil fuels, the ban would be disastrous and unlikely to be implemented. If, however, we don't need fossil fuels anymore by the time the legislation comes into effect—because technological advancements have enabled us to use other sources of energy effectively—then we never needed a law in the first place. The pretense, however, that it is the role of government to choose winners and losers in the innovation of a free market is ridiculous. It is opportune to quote the immortal words of Friedrich Hayek, who said:

"The curious task of economics is to demonstrate to men how little they really know about what they imagine they can design."

Unions Also Don't Own the Success of Fewer Work Hours

A good comparison with the discussion surrounding fossil fuel bans is government restrictions on working hours. One of the great misconceptions of labor policy is that reducing work hours resulted from a joint effort of politicians and union activists.

If one investigates the issue, we soon find that economists are in agreement over the fact that the 40-hour work week (as it exists in many European countries) is not the achievement of politicians but, in fact, that of the marketplace.

In the 1870s, working hours were already naturally decreasing (Huberman and Minns, London School of Economics, 2007, p. 542)—the European average was 63 hours a week in 1870, 56.3 in 1900, and 53.8 in 1913 (Huberman, 2002, p. 19). Neither unions nor laws were involved in reducing these hours (Costa, 1998, p. 14-15) but, on the contrary, the advancement of modern technology. And yet unions claim responsibility for the reduction in work hours the same way the European Union would claim credit for a reduction of CO2 emissions were these targets to be reached.

In reality, there are actual incentives to reduce the use of petrol and diesel in cars, vans, and heavy-duty vehicles: It's less costly.

In reality, there are actual incentives to reduce the use of petrol and diesel in cars, vans, and heavy-duty vehicles: It's less costly. No CEO of a freight transport company will refuse the advantage of using less petrol because he'd refuse a reduction of his very own production costs. In the same way, there is no incentive for car manufacturers to pollute the air. If the car industry hasn't gotten further in reducing the petrol usage of vehicles, it is simply because it isn't possible yet.