But Who Will Stock the Supermarkets?

The Invisible Hand Is Hard to See 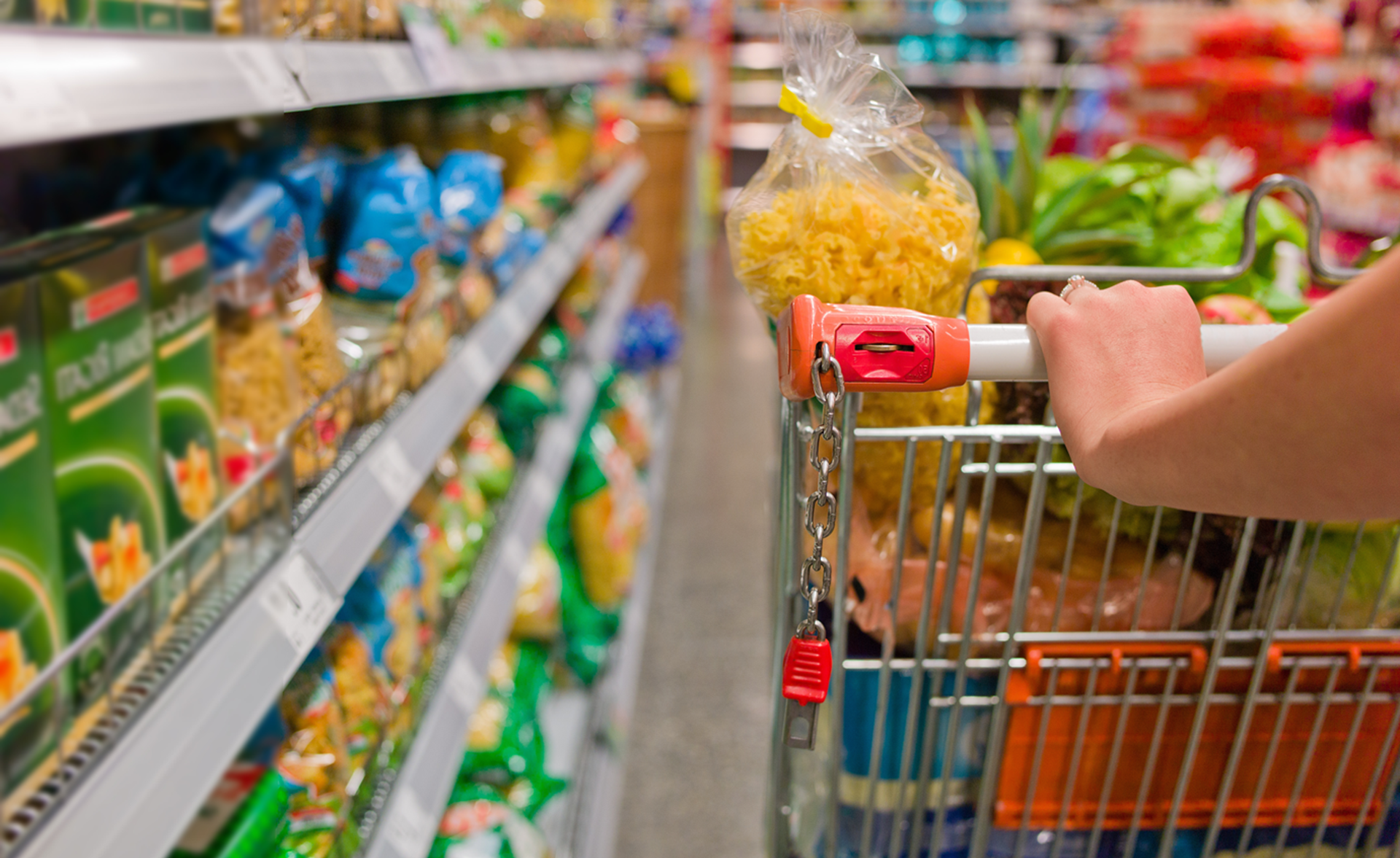 On first seeing the bounty displayed in our supermarkets, the émigrés either froze at the endless array of choices in front of them, or they wildly loaded their carts, because they assumed the shelves would be empty the next day. This was back in the 1980s, when a wave of expatriates fled the Soviet Union for the United States. Many of them had host families to help them acclimate to American life, and it was from some of the hosts that I heard about these first encounters with America’s commercial abundance.

These émigrés could only understand what they saw within the context of their current belief system in central planning. Many may have initially thought that the United States had unbelievably effective five-year plans. What else could explain so much plenty? They were dumbfounded when told that no government official directed where a supermarket should open, what it should stock, from whom it should buy goods, or the hours it should be open.

“Whether you can observe a thing or not depends on the theory which you use.” —Albert Einstein

In the Soviet Union, when food ended up on the kitchen table, it was the result of command and control. Given their experience, the idea that order could emerge without central planning seemed unfathomable.

Consider this thought experiment. It is 1980 in Moscow. At a planning bureau meeting, someone says, “Comrades, we need less planning, not more. If we give up controls and establish property rights, the free market will stock our markets with plenty at prices cheaper than we could imagine. We just have to get out of the way.”

The only possible response would have been this: “We don’t need to answer those questions. The free-market system will generate answers to all of those questions without any input from us. Further, in a free market, decisions will be updated continuously, according to what our country needs at the moment.”

Of course, this is a fantasy. In the Soviet Union, the stubborn problem of food shortages was created by a belief that control was needed; they had no ability to look at food scarcity from outside the belief system that was creating the problem. If effort produced little results, more effort, more planning, control, manipulation, and coercion seemed to be needed. They may have reasoned that better data, better interpretations of the data, better transmission of orders, and more compliance with orders would improve food distribution.

Einstein pointedly described the impossibility of trying to solve intractable problems within our current belief system: “The world we have made, as a result of the level of thinking we have done so far, creates problems we cannot solve at the same level at which we created them.”

Of course, in the United States, we have not escaped the all-too-human error that Einstein described. For example, much has been written about problems in our public school system. Proposed solutions remain firmly within the realm of commonly accepted beliefs, taking familiar forms of spending more money or ensuring the delivery of a common-core curriculum.

Inside the current belief system, proposals to break the monopoly by increasing choices are met with the same resistance that a proposal to break state-sponsored food distribution was met with in the former Soviet Union.

What beliefs do we have about the source of order that cause us to rely so heavily on planning and controlling?

In his essay “Cosmos and Taxis” in volume 1 of Law Legislation and Liberty, F.A. Hayek points us in a direction that we may not have considered. Order, Hayek explains, can be a spontaneous phenomenon beyond the control of anyone or any group of people.

What beliefs do we have about the source of order that cause us to rely so heavily on planning and controlling?

Order, generated in a marketplace that no one controls, produces abundance. Looking into our own market baskets, we cannot know and do not need to know all of the farmers and food specialists whose cooperation contributes to our meals. spontaneous order has a “degree of complexity,” Hayek instructs, that “is not limited to what the human mind can master.”

Just as importantly, spontaneous orders do not emerge to serve any one purpose. In Hayek’s words, spontaneous order supports “our successful pursuit of a great variety of different purposes.” Each of us is free to enjoy our own favorite entree, paleo to vegan, and the marketplace will provide us the ingredients needed to make those choices.

Believing in the possibility of spontaneous order provides a lens that is essential if we are going to interpret that which is beyond the power of our mind to fully comprehend. Einstein famously said, “Whether you can observe a thing or not depends on the theory which you use. It is the theory which decides what can be observed.”

Do we believe in something bigger than the limits of our own mind and thinking?

Most of us are comfortable with the tangible — that which we can see and manipulate. To be comfortable with economic freedom, we need to understand that solutions to our problems emerge from the spontaneous cooperation of many individuals making their independent decisions but having no knowledge of the network of exchanges of which they are a small part.

Those with no understanding of spontaneous order often become what Hayek in “Cosmos and Taxis” called “indignant reformers” who complain about “the chaos of economic affairs.”

What best guides human cooperation to best satisfy human needs? In the Soviet Union, there was no mechanism available other than the heavy hand of the state. “Indignant reformers” in our own country are marching us down that same path. Believing in spontaneous order is the other path. All the evidence you need to make the best choice is on your kitchen table.