The Executive Provisional Act is a set of rules designed to boost free enterprise and impose limits to government intervention over small businesses. 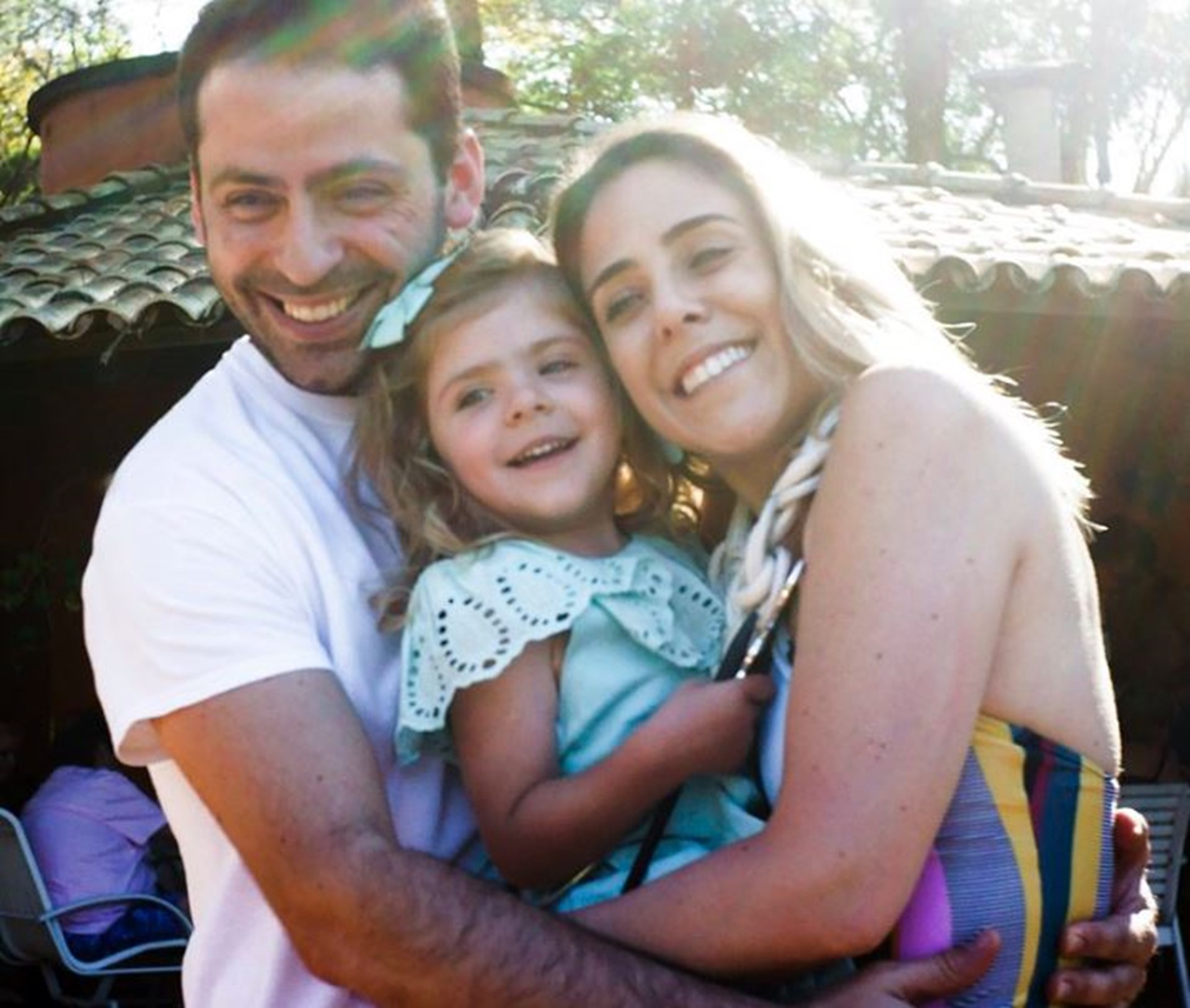 It is a fact that Brazil has been through a liberating change since President Jair Bolsonaro won the election. He gave the world a short demonstration of his intentions to take the country out of the socialist hole we found ourselves in when, a few weeks after winning, he declared that the Brazilian government would no longer subsidize the Cuban regime via the exploitative More Doctors program.

Bolsonaro’s administration recently completed its first 100 days, and numerous liberalizing measures came about during this period. Gun rights for civilians are expanding; homeschooling is poised to be legally recognized; some job-killing regulations were terminated; talks about the privatization of giant state-run companies such as Petrobras and Correios have gained ground; pension reform got its first approval in Congress, and so on. It looks like we are on our way toward replicating the Chilean miracle.

Yet, if I were to pick up only one action taken by his economic team to best demonstrate to my foreign friends the pro-liberty momentum Brazil is experiencing right now, it would be the so-called declaration of economic freedom that was just signed. Conceived by the founder of Instituto Mises Brasil, Hélio Beltrão, in collaboration with members of the Ministry of Economy, the Executive Provisional Act is a set of rules designed to boost free enterprise and impose limits to government intervention over small businesses. It has a 120-day validation period before Congress votes on its permanent implementation.

Here are the 17 freedom principles that drive the document:

Besides the economic outcomes expected from the implementation of the decree, it will also have a positive impact on our mindset. For many decades, Brazilians have systematically been taught countless economic fallacies which say capitalism generates poverty and that the state is the only entity able to stimulate the economy.

Regardless of the numerous examples of successful free-market societies over the world, there are still people here (many of them Economics bachelors, I regret to tell) who cannot see the correlation between economic freedom and well being. Overcoming our long-standing anti-capitalistic mentality will certainly be the greatest aspect of implementing the 17 rules of the economic freedom declaration.

Undoubtedly, this new economic freedom provisional act is already the result of a whole process of pro-liberty education and awareness that started a couple of years ago when Brazil was still governed by diehard Marxists. It is rewarding to see the power of ideas reverberating in measures that will lift millions of Brazilians out of poverty and unemployment.

Rafael Ribeiro of Salvador, Brazil, is a pro-liberty activist and Fulbright alumnus. While at the University of Georgia for a year recently, he worked with organizations such as Turning Point USA and Young Americans for Liberty and published an article on FEE.org about Brazilian economist Roberto Campos. Rafael has translated Mr. Reed’s interview with Brazilian candidates for Congress into Portuguese.