Arthur Guinness: The Man Behind the World-Famous Beer

Arthur Guinness sure knew how to brew a dark, creamy stout. 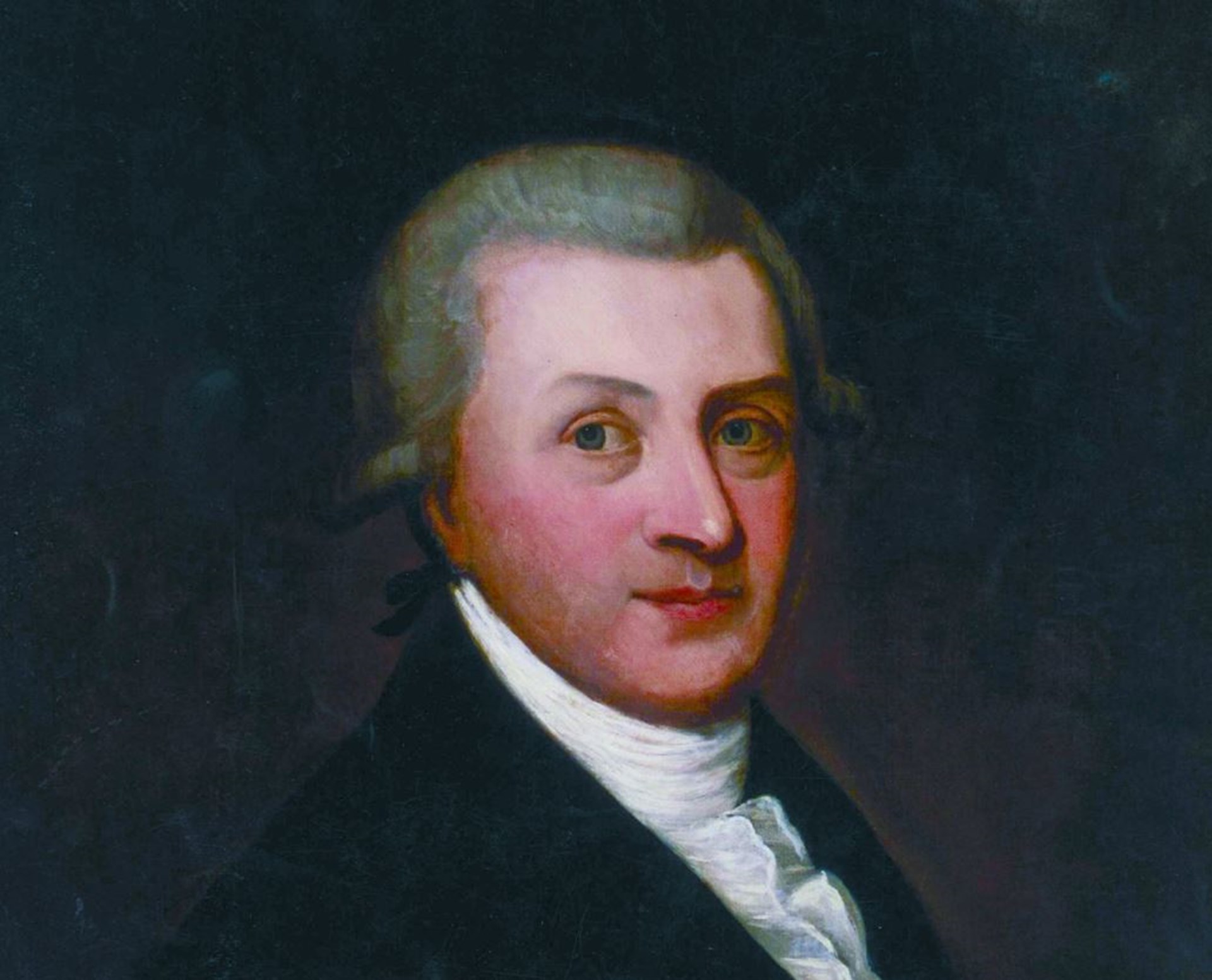 With what liquid refreshment will you toast the New Year at midnight tonight? A bubbly champagne? A festive cocktail? Or perhaps a fine wine, a funky ale, or a guiltless soft drink?

How about a Guinness? Maybe the real dark one, the Guinness Black Lager?

With that, you could kill two birds with one stone: You could welcome 2020 and pay tribute to a great entrepreneur at the same time. That would be one Arthur Guinness, revered as a hero in Ireland and one of the few Irishmen to appear on two different issues of Irish postage stamps. His booze has been called “Ireland's unofficial national intoxicant.”

Guinness was so confident his beer would be a hit that on this date in 1759—December 31—he famously signed a 9,000-year lease for a brewery on four acres of land near Dublin. The annual rent was fixed at 45 British pounds, or about 60 US dollars in today’s money.

I lost my taste for beer 40 years ago when, as a young university professor, I served as a fraternity advisor (enough said). I’ve never once even sipped a Guinness of any kind. So it’s not for taste or alcoholic content that I make this recommendation. It’s purely out of boundless respect for Arthur.

Incidentally, I knew an illustrious gentleman who loved the stuff. His name was Nicholas (“Nicky”) Winton. He was responsible for saving the lives of 669 children in 1939. I’ve written about him here. Every time I took him to lunch at a pub near his home in Maidenhead, England, he ordered a tall glass of very dark Guinness. He died in 2015 at the age of 106. When I once asked him, “To what do you attribute your long life and good health?” he hoisted his lager and replied, “Drink a little poison every day.”

Arthur Guinness and the Archbishop

Arthur Guinness, born to a family of very modest means, lucked out when at the age of 27, he inherited the equivalent of four years’ wages from an Archbishop of the Church of Ireland. Young Arthur put the deceased minister’s money to good use by opening his first brewery.

The Archbishop himself was a brewer, so he may not have objected to Arthur’s investment. Both men undoubtedly knew, as every good Irishman will tell you, that drunkenness is the sin, not drinking per se. Proverbs 20:31 tells us that “Wine is a mocker and beer a brawler; whoever is led astray by them is not wise.” The key word there is “astray.”

In any event, Arthur sure knew how to brew a dark, creamy stout. Long before he died in 1803, his beer enjoyed top notoriety. It’s been one of the world’s most successful beer brands for generations now, as well as Ireland’s most popular alcoholic drink. The Guinness Storehouse on the site of Arthur’s original operation is Dublin’s most-frequented tourist attraction to this day. Every happy visitor gets a free, generous sample—which may explain why visitors keep coming back.

The founder’s personal popularity—in his day and still now, more than two centuries since he died—is a testimony to the power of product over politics. Arthur was a Protestant in Roman Catholic Ireland. He was a Unionist, meaning he supported Ireland remaining a part of the United Kingdom. But because his company has always produced a product gulped with gusto by the Irish, those very same Irish are pleased to put politics aside when it comes to Arthur Guinness.

Other interesting bits of information about Guinness are these:

Of Irish descent himself, President Ronald Reagan was fond of telling a joke in which Guinness figured prominently. It went like this:

Two men were sitting in a pub in Wexford County, drinking some Guinness lager, when one of them turns to the other and says, “You see that man over there? He looks just like me. I’m goin’ over there and talk to him.”

So he goes over to the man, taps him on the shoulder and says, “Excuse me, sir, but I noticed that you look just like me!”

The second man turns around and says, “Yeah, I noticed the same thing. Where you from?”

“I’m from Dublin,” says the first. Stunned, the second says, “Me too! What street do you live on?”

The first one replies, “McCarthy Street,” to which the second one responds, “Me too! What number is it?”

“162” announces the first man. Shocked, the second one declares, “Me too! What are your parents’ names?”

The first man answers, “Connor and Shannon,” to which the awestruck second man says, “Mine too! This is unbelievable!”

Delighted to make each other’s acquaintance and amazed at these various coincidences, both men order some more Guinness. They’re marveling at their astonishingly similar backgrounds when the bartenders change shifts.

The new bartender says to the departing one, “What’s new today?”

“Not much” is the reply. “The Murphy twins are drunk again.”

No matter how or where you ring in the New Year tonight: Be safe, sober (or reasonably so), and tip your hat to the world’s wealth creators like Arthur Guinness.