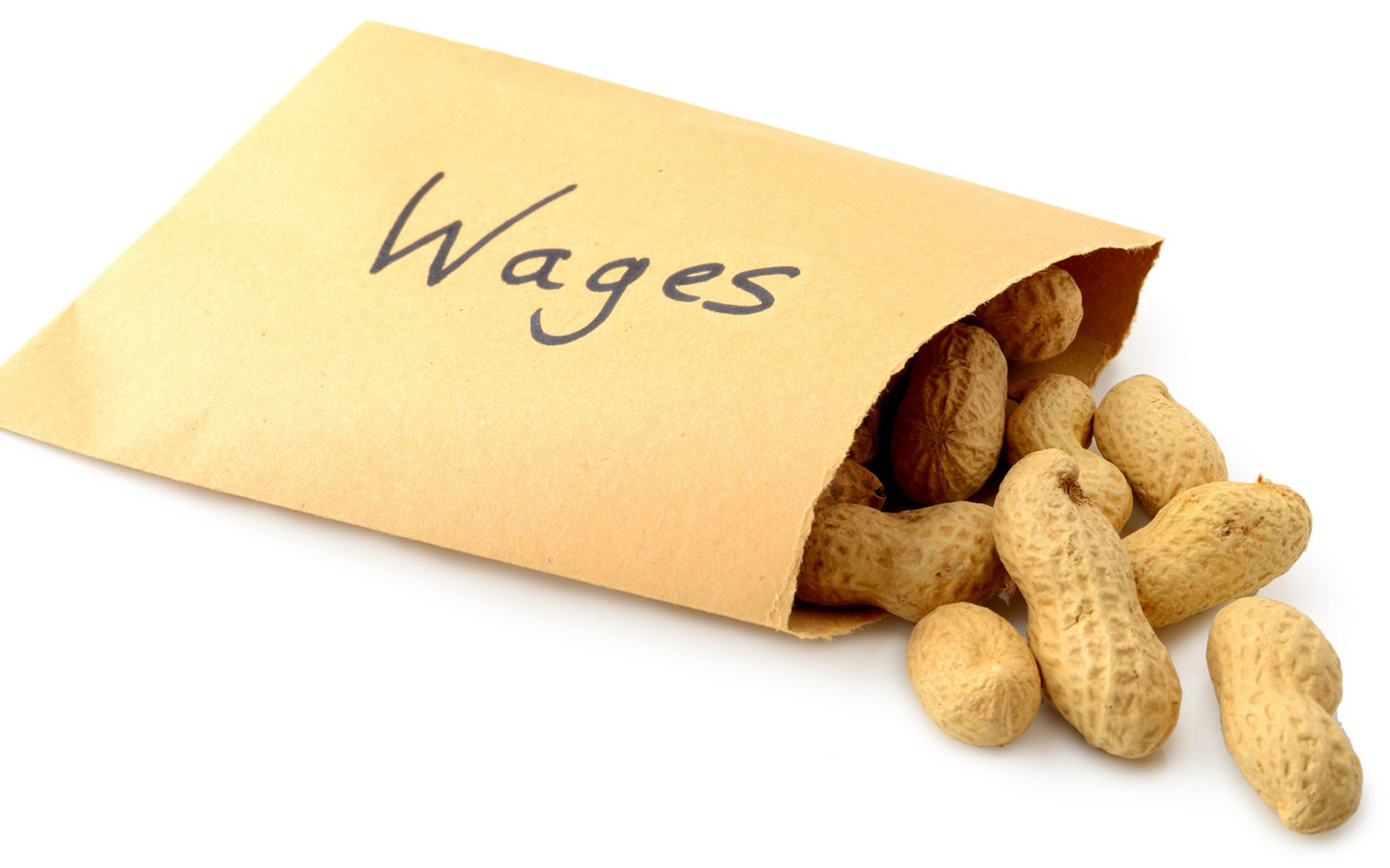 In the State of the Union, President Obama barely mentioned immigration except to make this strange comment:

Immigrants aren’t the principal reason wages haven’t gone up enough; those decisions are made in the boardrooms that too often put quarterly earnings over long-term returns. It’s sure not the average family watching tonight that avoids paying taxes through offshore accounts.

In addition to not being the “principal reason” for wage stagnation, immigrants aren’t any reason at all. As I pointed out in a paper last year, both economists who favor more immigration — notably Gianmarco Ottaviano of the London School of Economics and Giovanni Peri of the University of California at Davis — and those who don’t — most notably Harvard’s George Borjas — actually agree that immigration has increased average wages in the United States. The only real debate is over immigration’s short-term effect on wages for high school dropouts. Immigrants aren’t harming the “average family” at all.

President Obama should have stuck to his original line in his prepared remarks that simply said: “Immigrants aren’t the reason wages haven’t gone up enough.” It would have been more accurate.

At the same time, the president’s wage solution — making sure the government takes a bigger slice of corporate profits — will have a negative impact on worker wages. The economic consensus on this issue is clear: at least half of all corporate taxes are paid by employees through lower wages. In 2006, the CBO concluded, “domestic labor bears slightly more than 70 percent of the burden of the corporate income tax.”

In other words, President Obama isn’t the best person from whom to take advice on the issue of wages. Both immigrants and corporate profits can benefit workers. Hopefully these facts will start sinking in — on both sides of the aisle.

Cross-posted from the Niskanen Center.