The iPhone's security is the product of decades of advancements in code and the work of many of the world’s most creative and technically proficient minds. 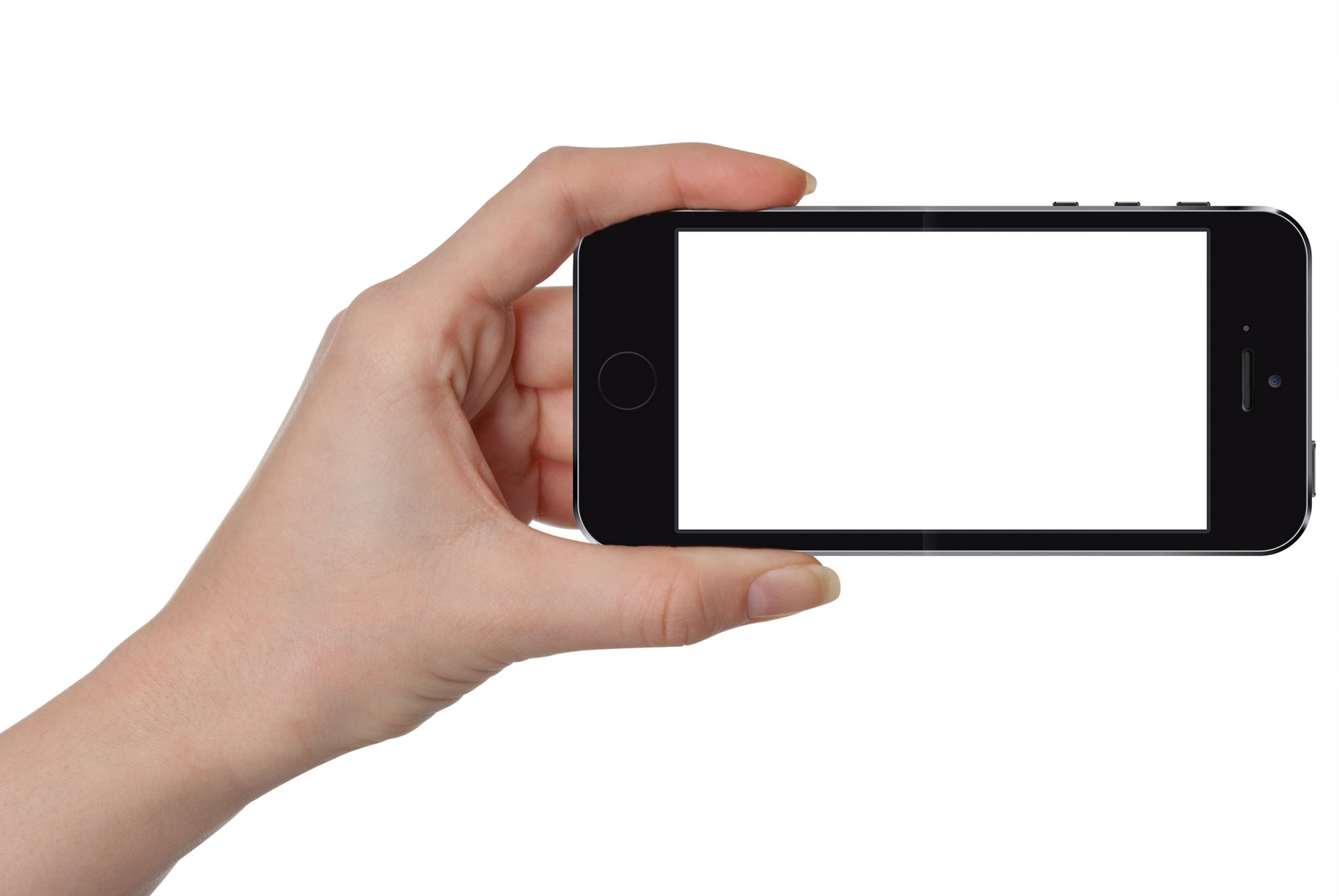 You go to a public bathroom and walk out, suddenly realizing that you left your phone behind. You return to retrieve it, but it is gone. Someone, and you don’t know who, has it. That someone has a tool that contains your whole life. You are vulnerable to identity theft, trolling, financial pillaging, blackmail, and a thousand other crimes.

This is a serious problem, one that confronts smartphone users every day. But with the operating system created by Apple, you can rest easy with the knowledge that in the hands of a stranger, everything on this miraculous machine will turn to dust. You are safe. You can sleep at night. The encrypted data on the device is inaccessible without your passcode. And to be on the safe side, you can even log in to iCloud.com and remotely command the phone to erase itself.

Such security is the product of decades of advancements in code and the work of many of the world’s most creative and technically proficient minds -- a feat that no government bureaucracy has ever matched. The data on the phone is so secure that Apple itself has no access to it. This impenetrable system was one result of the revelations by Edward Snowden that the government was hacking its way into Apple’s own servers. Apple was stung by negative fallout from users all over the world. This was Apple’s response to that change in the market.

True to its nature, the government doesn’t like it. The FBI is suing Apple to give the government access in the name of stopping terrorism. This is something that iPhone users certainly do not want, simply because granting access to the government also means losing out on the security system that Apple itself built. Suddenly, everything is vulnerable to theft: texts, passwords, bank information, and even selfies.

The implications are ominous for users worldwide. A hacked system that provides government access makes all people vulnerable to being spied on by their governments. This could be devastating to human rights groups all over the world; they rely on communications tools that bypass government surveillance. The backdoors also make users more vulnerable to private criminals.

To be sure, the FBI might have thought they weren’t demanding too much. They had the iPhone of the San Bernardino terrorist and wanted to examine its data. Apple already shared stored data, but the FBI wanted more. They wanted it all. Forever. And they wanted it despite the government's own shabby record of data breeches, the worst one of which occurred only last year.

They demanded that Apple comply. But there’s a problem: by design, Apple itself was incapable of compliance.  Again, the system is so secure that its very creators could not access it. Fine, said the stubborn Feds, then redesign the system to give government access.

In a passionate and inspiring pushback issued February 16, Apple explained: “the FBI wants us to make a new version of the iPhone operating system, circumventing several important security features, and install it on an iPhone recovered during the investigation. In the wrong hands, this software — which does not exist today — would have the potential to unlock any iPhone in someone’s physical possession.”

What’s more: “the government is asking Apple to hack our own users and undermine decades of security advancements that protect our customers — including tens of millions of American citizens — from sophisticated hackers and cybercriminals. The same engineers who built strong encryption into the iPhone to protect our users would, ironically, be ordered to weaken those protections and make our users less safe. We can find no precedent for an American company being forced to expose its customers to a greater risk of attack.”

It’s not even clear to me that that the FBI fully understands what they are demanding of Apple. It’s a form of nationalization, not altogether different from what socialist despots did in the 19th century, or the nightmare scenarios of intervention you find in Atlas Shrugged. That we are talking about operating systems rather than oil wells and steel factories makes it less obvious but no less significant.

Save this link: it could be as significant for the 21st century as the Declaration of Independence was in the 18th century.

What is the government to do when a software firm refuses to wreck its own products on demand? Well, it files a lawsuit and intimidates the company. The court battle could continue for months, even years.

This resistance by Apple is a true example of the heroism that Lawrence Reed writes about: defending principle even in the face of the world’s most powerful government. We rightly hear condemnations of “crony capitalism” and businesses that work hand-in-glove with government. Here is a great example of the opposite, a company that dares defend its independence and its customer base instead of serving the state.

It is a tremendous credit to the world’s most valuable company -- and to private enterprise itself -- that it has dared to take this stand.

The stakes of this battle couldn’t be higher.

Say No to Involuntary Servitude

Within Apple itself, engineers might ultimately face the choice of quitting their jobs (which they are free to do) or destroying their own work to comply with the edicts of of government bureaucrats. Otherwise, we really are talking about conscripting computer programmers to wreck their finest work. It’s a form of slave labor.

Such a mandate is unthinkable in any society that calls itself free.

An analogy: let’s say it is the year 1512 and Pope Julius II gazes up at the Sistine Chapel. He doesn’t like it. He demands that Michelangelo redo the whole thing in a way that makes the painting’s meaning more accessible to the College of Cardinals. Michelangelo refuses. What then? You put a knife to his throat, or hire a bunch of hooligans to destroy what’s there.

If this had actually happened, Pope Julius the II would rightly be considered a barbarous tyrant rather than a patron who changed the course of Western art. No self respecting artist would ever go along.

Similarly, no respectable programmer would do what the government is demanding. As Farhad Manjoo of the New York Times explains, “It’s like asking a locksmith to create a master key for every house in the neighborhood; sure, you’ll probably be able to find a few who’ll do it, but most will tell you that it goes against their professional code, for the very simple reason that it’s very dangerous.

Ironic, isn’t it? It is increasingly difficult to distinguish the intentions of cyber criminals from that of the government itself. They are both on the same side in lining up against the interests of consumers. Indeed, Microsoft itself has repeatedly called government the greatest single security threat.

The demand that Apple destroy its own innovations in security technology has equally serious implications for the long term. Do you own and control your data or does the government? Do we want to live free from spying by government or do we want Orwell’s nightmare of a permanent and universal surveillance state?

Meanwhile, even as the tech community has lined up behind Apple, the political elites have been no help. Clinton and Sanders have called for compromises between the FBI and Apple that really are not feasible. With the exception of Rand Paul, all the Republican candidates during the primary solidly favored the government’s case. Donald Trump was the worst: he called for a boycott of Apple (thought that didn’t stop him from continuing to use his iPhone), in addition to shutting down parts of the Internet.

Even in the face of all of this, Apple has stood its ground. It has shown that markets and private enterprise can innovate in ways that protect privacy but also be morally principled in the face of power. Take a moment to cheer this company and its CEO Tim Cook for a courageous stand for human rights.