Amazon Could Massively Disrupt How People Get Their Meds

Imagine the convenience of ordering prescription drugs via Amazon Prime. 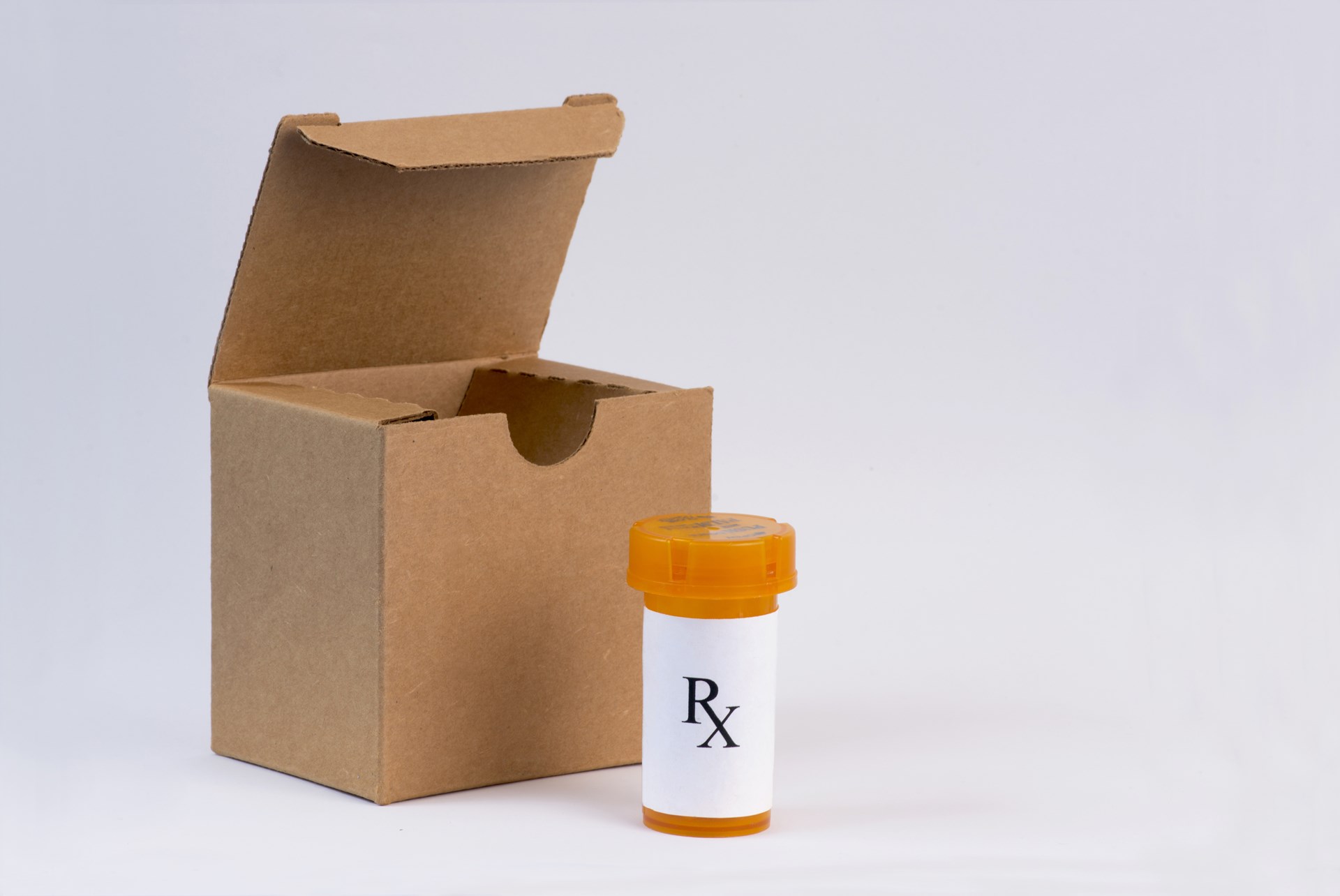 There is almost nothing Amazon can’t do. From delivering nearly any item you can think of in two days to single-handedly reducing the price of certain Whole Foods’ products, Amazon has been a huge force for market innovation. And if not for the federal government’s interference, Amazon might have even been a leader in the drone delivery industry by now.

But according to recent gossip circulating around the business world, the online retail giant may soon be venturing into uncharted territory by entering the pharmaceutical business.

While these rumors are purely speculative for the time being, Amazon’s potential entry into the world of prescription drug care could be huge for consumers looking for alternatives to our country’s outdated, insufficient health care system. It would also be the realization of one doctor’s dream.

For several years, Dr. Josh Umbehr has been sending emails to Amazon CEO, Jeff Bezos every other week. An admitted “fanboy,” of Bezos and his successful business endeavors, Umbehr believes Amazon has the potential to completely change the way consumers purchase prescription drugs.

In one of his biweekly emails, Umbehr wrote:

Amazon could work with small pharmacies across the country to provide a huge value to Prime customers, on a regular basis (with) short delivery times, not to mention the effect it would have on competition that overcharges immensely.

While these emails have become routine over the last few years, Umbehr hasn’t necessarily been holding his breath waiting for a reply. However, there was a small inkling of hope when he recently received a response from an employee of Amazon who implored him to submit a business proposal to the company.

After submitting his proposal he was told that if his idea was accepted, he would most likely not hear back from the company. Fully expecting to have to continue writing his biweekly emails, Umbehr was shocked when he received a detailed email in January, explaining that his proposal had been forwarded to Amazon’s business development team for further consideration.

By opting not to work with third-party insurance companies, Atlas MD has been able to dramatically cut medical costs for its patients.

By the time May had rolled around, it was reported that Amazon was actively looking for a general manager to place in charge of the company’s potential pharmaceutical branch. While it is still uncertain what Amazon’s plans may actually entail when it come to breaking into this multibillion dollar industry, something is definitely brewing.  And if Bezos has any doubts that this type of model could be successful, he need only ask Umbehr for advice.

Dr. Umbehr has been leading the charge towards free market health care alternatives in the United States. Based in Wichita, Kansas, Dr. Umbehr, along with Dr. Doug Nunamaker, runs a direct-pay primary care health practice that does not accept insurance premiums.

By opting not to work with third-party insurance companies, Atlas MD has been able to dramatically cut medical costs for its patients. Instead of accepting an insurance copay like most physicians offices, patients pay a monthly flat fee for a membership subscription. These membership costs vary by age. For children, Atlas MD charges $10 a month. For adults, services range from $50-$75 a month. Senior citizens are charged the most at $100 a month.

For health care consumers who have purchased memberships, this allows them access to all the services provided at the Atlas MD office without having to worry about whether or not their insurance policies cover a procedure.

In addition to making the care and payment process easier to manage, Atlas MD also stresses the importance in using tech to communicate information to their patients. On its website, clients have access to numerous amounts of health information on their computer or mobile devices, allowing them to have more control over their personal health.

This revolutionary health care model hasn’t gone unnoticed either. Atlas MD has made headlines over the last several years not only because their concierge care model is so unique, but also because it works.

What Is Bezos up To?

It should shock no one that the most problematic obstacles standing in Amazon’s way are health insurers and government regulations.

In addition to looking for personnel to head up this potential pharmaceutical project, Amazon has also recently hired several professionals from the health care sector to offer feedback and advice for any future medical related projects.

Since this is all currently speculation, guessing is all anyone can really do when it comes to predicting Amazon’s next move. But according to some in the medical field, it would be in Amazon’s best interest to cater any future health-related endeavors to consumers willing to pay out of pocket for care. These are the same types of health care consumers who are attracted to Atlas MD.

Others weighing in on the issue have wondered if Amazon’s recent acquisition of Whole Foods provides some evidence to support the company's intentions of getting in on the pharmaceutical game. Stephen Buck, who co-founded “GOODRX,” a company that provides consumers with coupons for costly prescriptions, said, "The acquisition of Whole Foods makes entry into pharmacy much easier for Amazon. Amazon could use this retail footprint for consumers to pick up prescriptions." While Buck thinks that the 450 physical Whole Food locations provide an easy access point for health care consumers to pick up prescriptions, others are thinking bigger.

“Whole Foods creates an entry point to drug delivery,” analyst Morgan Stanley recently wrote. But whether the company chooses to have a pick up site or offer Prime delivery on certain prescriptions, or perhaps both, one thing is known for sure: Amazon is already selling prescriptions on its Japanese site. So Amazon moving into the health care world is not entirely out of the realm of possibility.

Additionally, and again this could merely be a coincidence, Gabrielle Sulzberger, Whole Foods chairwoman, is also on the board of Teva Pharmaceuticals, a huge drug maker in Israel.

It should shock no one that the most problematic obstacles standing in Amazon’s way are health insurers and government regulations. As physicians like Umbehr already understand, third party health insurers often make the situation worse as it stifles the organic pricing process associated with demand for a certain product. It will be hard to compete for prices within a system that is already vastly distorted by third party insurance companies.

Likewise, the government has many restrictions in place for medications that require special requirements. In the instance of certain stimulants and opiates, delivery would not be an option as these require in-person pickups where the patient must provide government identification. But since Amazon hasn’t released any substantial information regarding its plans, there is really no telling what route they may take, if they take any at all.

Others who have chimed in on this new venture have insisted that there is no money to be made from the pharmacy business. Both CVS and Walgreens, two of the most well known pharmacies in the country, have been experiencing falling stock prices this years. And many in the field have said that this would be a risky move since there is not a whole lot of money to be made in the world of generic prescription drugs.

But one thing the public is no stranger to is Amazon’s willingness to take experimental risks in the world of online retail. So while there may be much working against its favor, there is still hope, especially from Umbehr that Amazon will take on the beast that is the pharmaceutical company.

And while we wait to see if and how Amazon plans to execute an online pharmacy, it is hard to imagine any apparatus that is less effective than the current government controlled system.