While corruption and poor policymaking are driving the current state of underdevelopment in Africa, these are only proximate factors that are rooted in the irregular legacy institutions that most African countries are still grappling with. 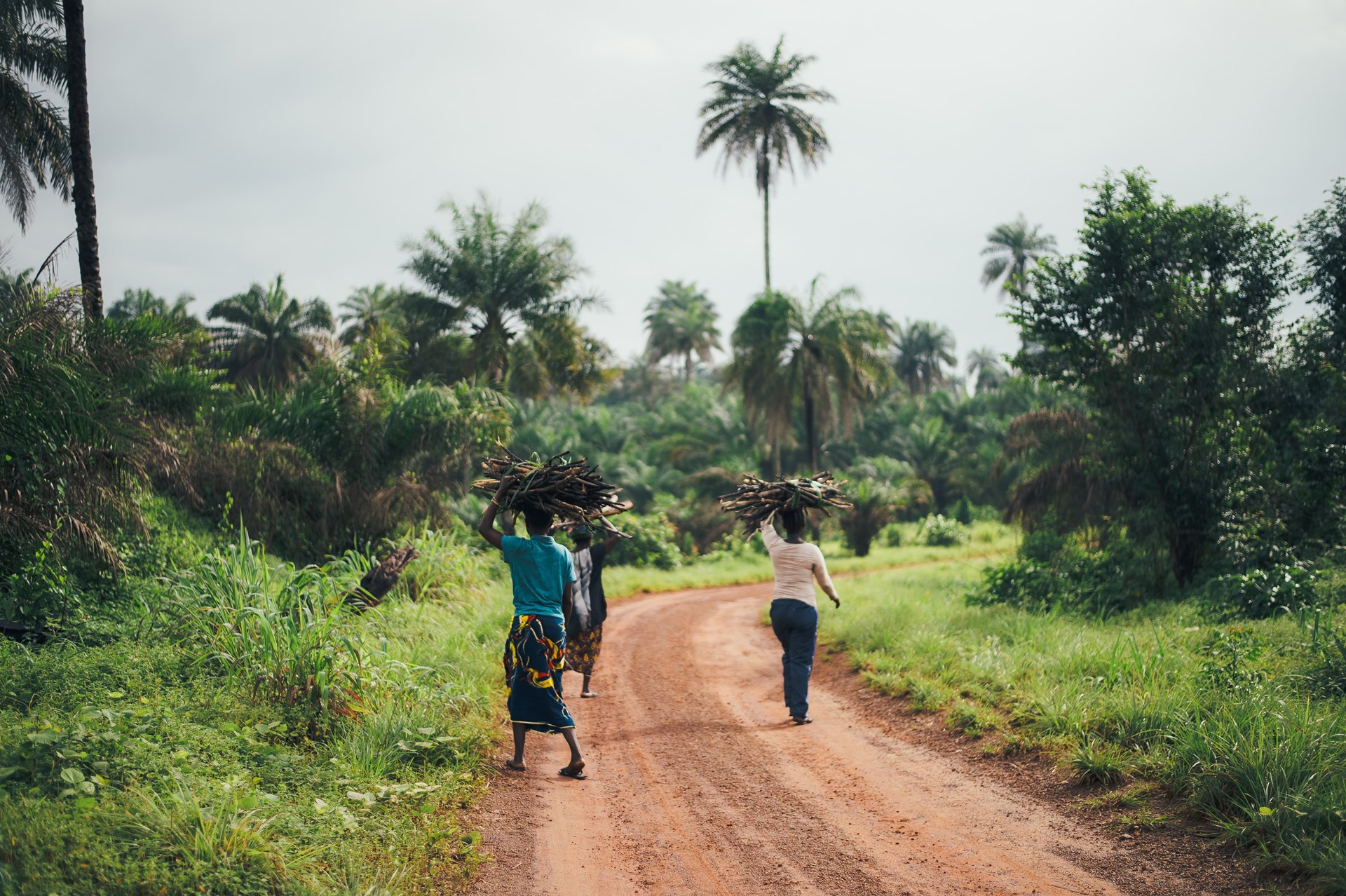 I just read Jorge C. Cardoso’s article on corruption and populism as the obstacles to Africa’s development. I see the article as somewhat frustrating because it has as many misses as hits. Some of the ideas about how to go forward are sensible, but I fear that the analysis of the causes and how they can be addressed is not sufficiently grounded.

It's Not Simply Corruption

This difference is significant when you consider that the newly minted African countries needed leaders and citizens who would come to terms with the idea and reality of a new country, new institutions, a new language only learned in school, a "national" identity, and a shared sense of where they were headed and what road to take for the future. Given all that, it should be clear that African countries at independence had a steeper hill to climb than their so-called Asian peers. South Koreans, for all their resourcefulness, did not have to jump through any of these hoops, and that was sure to give them a head-start over their African "peers."

Of course, being an artificial creation with a legacy of irregular, unembedded institutions did not have to seal the post-colonial fate of any African country. After all, it is conceivable that strangers can come together to form an enterprise and make a success of it. Sustaining irregular institutions or allowing them to subvert development wasn’t the only path available to Africa’s post-colonial governments. Independence was ostensibly the opportunity for the African countries themselves to evolve the leadership and policies required for locally-driven development. And they have sure had the options and the opportunities to do that.

Arguably the greatest impact of colonialism on today's Africa is this legacy of irregular institutions.

But Cardoso also continues a familiar but flawed line of argument by denouncing Africa’s post-colonial regimes for corruption and poor policy choices while minimizing the impact of colonialism or even indulging the fiction of a romanticized golden age (circa at the time of independence) in which African countries were on the cusp of breaking through in their development. It is simply not true that post-colonial regimes messed things up and prevented Africa from realizing its promise after the colonialists had cued it up to do well. It is also dangerously misleading.

Most Are Expensive Deadweight

There is a visually compelling but nevertheless overlooked example of institutional irregularity that I like to give. Lesotho is a tiny, landlocked country that sits on the map like an apple seed inside South Africa. It is inconceivable that Lesotho can ever go to war against South Africa. It is also impractical for Lesotho to skip over South Africa to fight any other country. So why does Lesotho have a two-branch military that consumes nearly 2 percent of its GDP? The military is only one example of numerous legacy institutions that African countries have had to sustain as deadweight. The answer is that the colonial regime needed an army to pacify Lesotho and exploit its resources, and independent Lesotho has inherited and sustained this legacy. It's precisely for the same reason that Gambia, which is similarly located in the belly of Senegal, also has a three-branch military!

This legacy of institutional irregularity is not a neutral factor when it comes to these countries' development prospects. The legacy militaries that will never fight a war still need to be catered to, as already noted. In fact, they need to be pampered, if only to keep them from mischief. Now consider that there are dozens of these dubious militaries across Africa, most of which consume a higher percentage of GDP than the militaries of more developed countries. Also consider that the military is only one example of numerous irregular legacy institutions that African countries have had to sustain as deadweight. This is as crucial a problem as corruption, seeing how inefficient and irrational public spending diverts resources from more deserving areas.

And They Get in the Way of Good Policy

Yet deadweight and waste are not the most disabling impact of the legacy of irregularity. More devastating is the fact that these pointless institutions also constrain or undermine sound policymaking and wealth creation. As if to make this very point, the only time ever the Lesotho and Gambia militaries made any noteworthy headlines was when they overthrew the civilian governments of their countries!

Wherever these irregular institutions predominate, the prospects of undermining or preying on wealth creation and public welfare are higher.

I have another example that is a personal favorite. After dismally failing to improve the electricity supply despite record levels of funding, the Nigerian government determined that importers of generators were sabotaging the efforts of the then state-owned electricity monopoly. The policy remedy for this was that the importers would not be allowed to import generators unless they were cleared by the same corporation that was effectively forcing consumers to resort to generators in the first place. No points for guessing how these regulatory powers were used.

And They Cripple the Markets

In Nigeria, three separate regulators have fined a leading private telecoms operator an incredible US$19 billion for separate violations, which begs the question: Why prefer to line up heavy fines (which are then subjected to negotiations) for such an allegedly serial violator when it might be more expedient to withdraw its license if, indeed, public welfare is the priority. Little wonder, then, that "failed" Somalia, long without a government regulator preying on operators, boasts the cheapest call rates in Africa, while its trusted informal banking sector manages some US$1.6 billion annually in remittances.

Somalia’s example might seem extreme, but it only graphically illustrates a phenomenon that is increasingly observable across Africa, which is that the contexts in which the legacy institutions have the least involvement also tend to generate the most value. In Nigeria, for example, local entrepreneurs and innovators, long neglected by (or flying under the radar of) official enterprise promotion agencies, have created a manufacturing hub in the southeast town of Nnewi, All over Africa, these self-driven and self-regulated entrepreneurs-on-the-margins are finding ways to generate value. forged an informal economy estimated at an uncounted 35 percent of the official GDP, created a movie industry that is the second-largest in the world, and expanded the country’s telecoms and finance sectors through innovations in consumerization (the process where consumers find more uses for products than the manufacturers intended), among several other breakthroughs.

All over Africa, these self-driven and self-regulated entrepreneurs-on-the-margins are finding ways to generate value outside the purview of asphyxiating irregular state institutions. All of this suggests that Africa’s irregular institutions are seriously getting in the way of the continent’s economic progress.

So while I agree that corruption and bad policies undermine Africa’s development, it is important to understand that these failures are rooted in the irregular institutions inherited at independence. Even more damaging, these institutions continue to compound the problems of corruption and poor policies. Hence it is not only about today’s thieves and bad decisions but also very much about badly constituted countries with irregular legacy institutions that are difficult to change. Denying this legacy does not help any more than holding onto it as a perennial excuse for failure.

Sam Unom is a governance specialist with extensive experience in developing and implementing institutional change and organizational strengthening programs and projects in complex operating environments.