From wine to paperclips, consumers should be able to choose the goods they purchase—whether those goods are produced domestically or abroad. 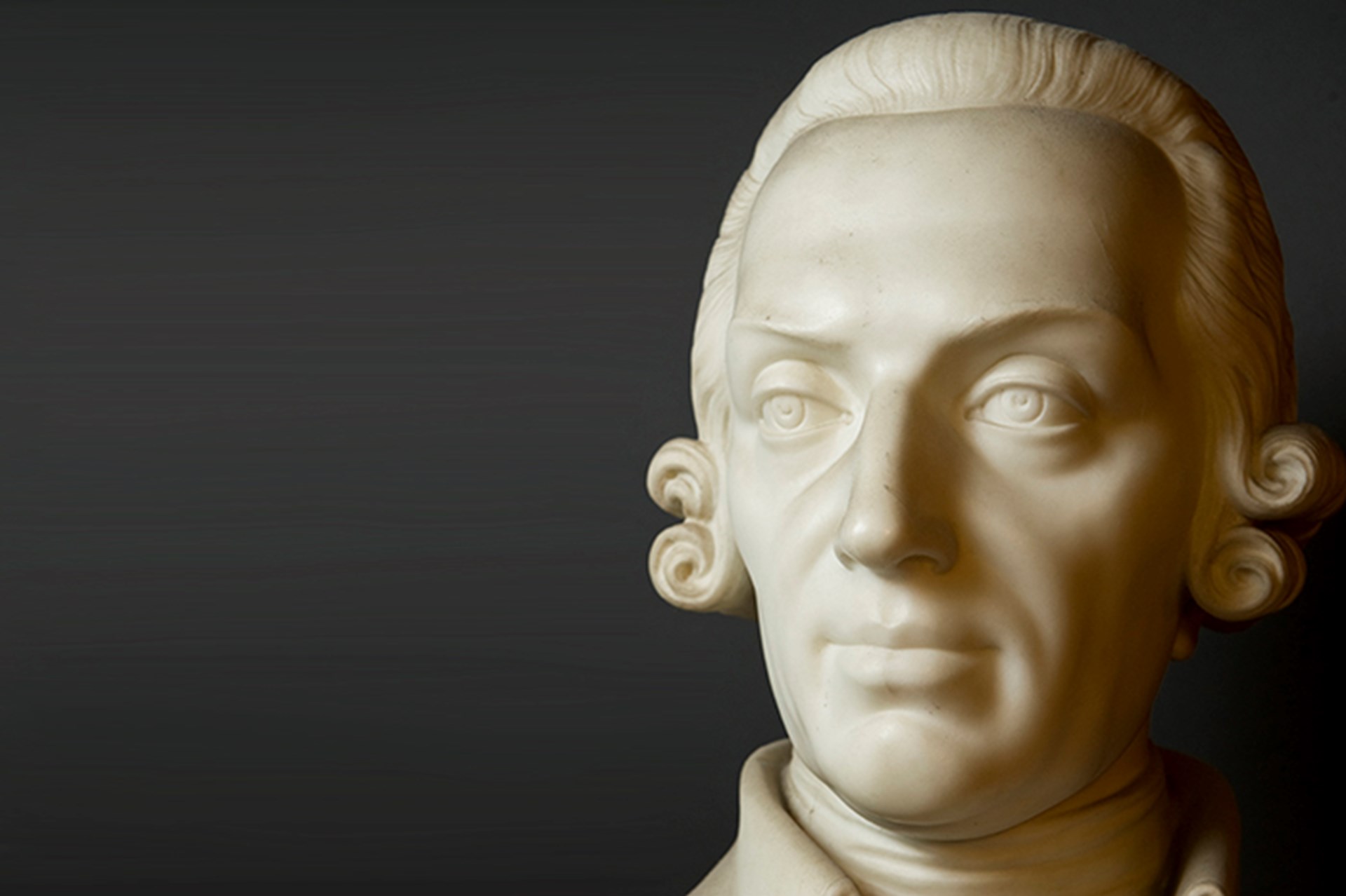 I’m about to leave for home from an excellent Liberty Fund colloquium on “Free Trade and Liberty” in La Jolla. Thanks to Liberty Fund, discussion leader Sandra Peart, organizers Pierre Lemieux and Liberty Fund’s Hans Eicholz, and the other participants.

One of the readings is from Adam Smith‘s An Inquiry into the Nature and Causes of the Wealth of Nations. Here’s a great passage where he does a really nice reductio ad absurdum to make the point that, for a given quality, it makes sense to buy where it’s cheapest:

The natural advantages which one country has over another in producing particular commodities are sometimes so great that it is acknowledged by all the world to be in vain to struggle with them. By means of glasses, hotbeds, and hot walls, very good grapes can be raised in Scotland, and very good wine too can be made of them at about thirty times the expense for which at least equally good can be brought from foreign countries. Would it be a reasonable law to prohibit the importation of all foreign wines merely to encourage the making of claret and burgundy in Scotland? But if there would be a manifest absurdity in turning towards any employment thirty times more of the capital and industry of the country than would be necessary to purchase from foreign countries an equal quantity of the commodities wanted, there must be an absurdity, though not altogether so glaring, yet exactly of the same kind, in turning towards any such employment a thirtieth, or even a three-hundredth part more of either.

A few years ago, I was in a Staples to buy paper clips. A customer younger than me was in the same aisle, picking up boxes of paper clips and throwing them down in disgust. An employee approached him and asked if there was something wrong.

“No,” answered the employee.

“Well, are there any stores in town that sell paper clips made in America?” said the customer.

“I’m pretty sure there aren’t,” said the employee. “Pretty much all paper clips are foreign-made.”

The man walked out in disgust. I picked up one of the boxes of paper clips and went to the cash register, where I bought them.

Then it occurred to me that I should do the same thing at other stores that this man did at Staples. I thought: I’ll go to Safeway, pick up a bunch of bananas and ask the store employee where they’re from. When she says Honduras or some other foreign country, I’ll throw them down in disgust. Then, since I’ll be on a roll, I’ll go to Starbuck’s and say that I want coffee made in America. When they tell me that they don’t have any, I’ll leave the store in disgust.