A Tax on Income Attacks Life Itself

Our lives and liberties are unsafe so long as it exists 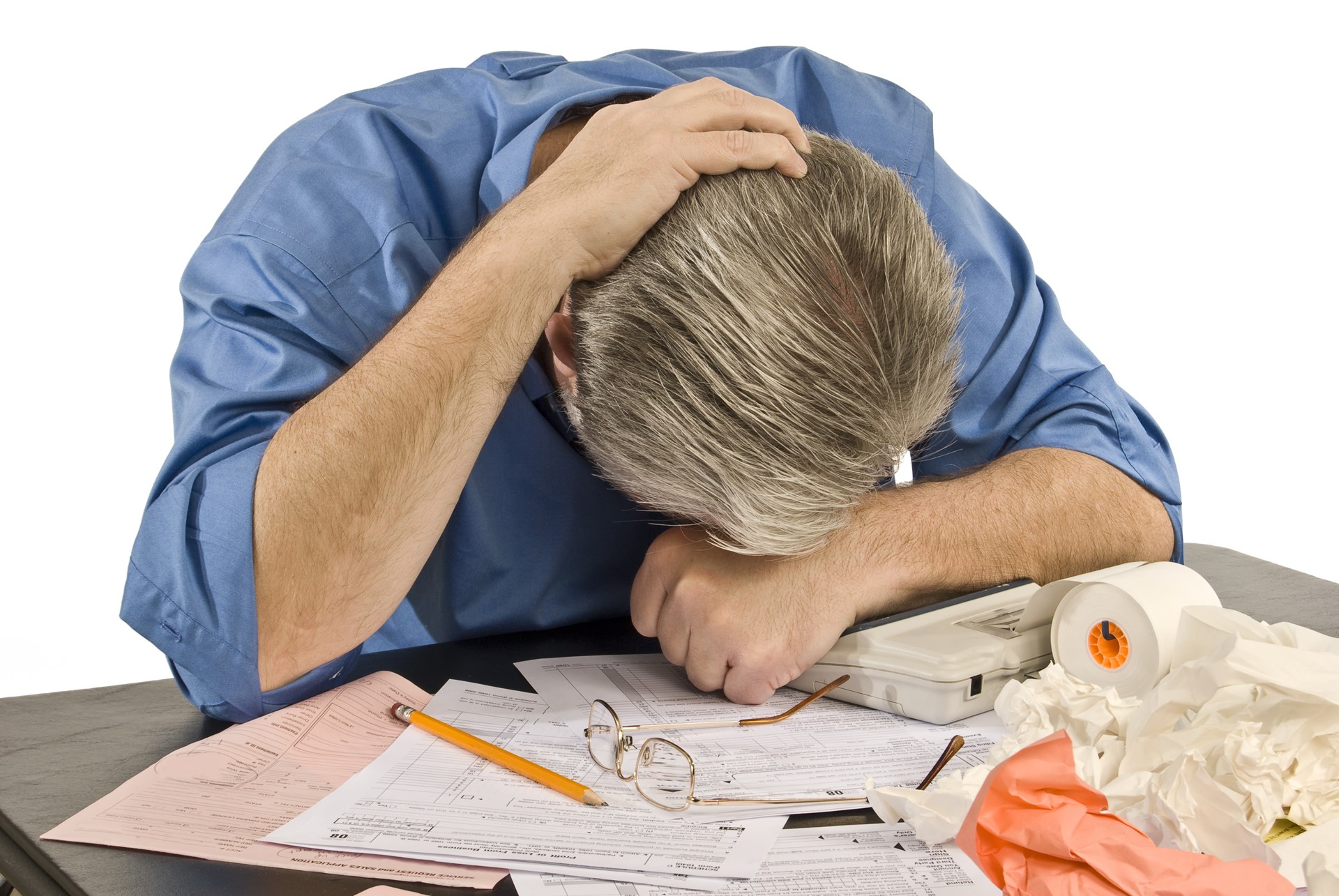 The least of the problems with income tax is that it takes your money. The really big problem is that the income tax takes your life. It gives the government direct access to the things you own and sets up the political-bureaucratic sector to be the final arbiter of what you can and cannot consider to be yours.

Illustrating this point is the bitter realization that the IRS considers it completely legal to demand access to your electronic communications whenever it wants. This news came about in 2013 because of a Freedom of Information Act request filed by the American Civil Liberties Union.

The filing unearthed a 2009 memo that stated outright: “The Fourth Amendment does not protect communications held in electronic storage, such as email messages stored on a server, because Internet users do not have a reasonable expectation of privacy in such communications.”

Forget search warrants and legal processes. In the interest of getting its share, the government can have it all on demand. This assertion was made again in 2010 by the IRS’s chief counsel: The “Fourth Amendment does not protect emails stored on a server” and there is “no privacy expectation” on email.

A Century of Intrusions

This assertion openly contradicts a 2010 legal decision from the Sixth US Circuit Court of Appeals. United States v. Warshak said that the government must obtain a probable cause warrant before forcing people and providers to cough up email archives. Granted, even that’s not much protection. Government always has its “probable cause.”

Good for the ACLU for making an issue of this. But at some level, it’s all beside the point. The problem isn’t the legal process that allows the government to do what it wants; the problem is that government has a hook into personal income that allows powerful people to have their way with the whole of your life.

As we look back at the history, we can see that the income tax enabled a century of intrusions into our lives. It’s been 100 years of a form of imposition that no American in most of the 19th century could have ever imagined or tolerated.

The income tax is what enabled Prohibition, for example. Without the ability to monitor and adjudicate how people made money, the power of enforcement would not have been there at all. (Remember that Al Capone was not convicted for bootlegging, but for tax evasion.)

It is what made possible the central planning of the New Deal. The government’s presumption that it owns the first fruits of labor gave rise to wage controls and mandatory participation in the Social Security system. It allowed the central planners to push aside young workers and tell them that they aren’t allowed to be part of the workforce. It allowed the introduction of the minimum wage that continues to shut out whole sectors of society.

And look what happened during World War II. The price controls on wages and salaries – made possible only because the income tax gave government a fiduciary interest – inspired companies to start offering health-care benefits as part of the compensation package.

That practice was intensified over the decades until it became mandatory. That practice is a major source of the health care problems we have today. So there we have it: There is a direct link from Obamacare today back to the income tax of 100 years ago.

The Root of All Evil

Frank Chodorov, author of the enduring masterpiece, was right to call the income tax the “root of all evil.” We look back to history and are in awe that anyone ever had the full right to earn whatever money he or she wanted to and to never have to tell the government about it. But that was the way it was for the dominant part of American history.

That’s the system once called freedom.

It’s striking when you realize just how completely unnecessary the income tax is for the funding of government. What if we cut back government spending by exactly the amount the income tax collects? That would take us back in time to 2006. Was the government really too small back then? Would society really collapse if we went back to a government we had just ten years ago?

Right now, many Americans are sweating it out to get their taxes done in time for the filing deadline. It would be immeasurably hard without the brilliant companies that have put together software programs – updated constantly! – that make what would otherwise seem impossible rather easy. This is the type of thing that free enterprise and the private sector do. They help us to have better lives.

But government? What does it do? It takes. It snoops. It controls. It destroys.