A Note on Comparative Advantage: It Changes Frequently 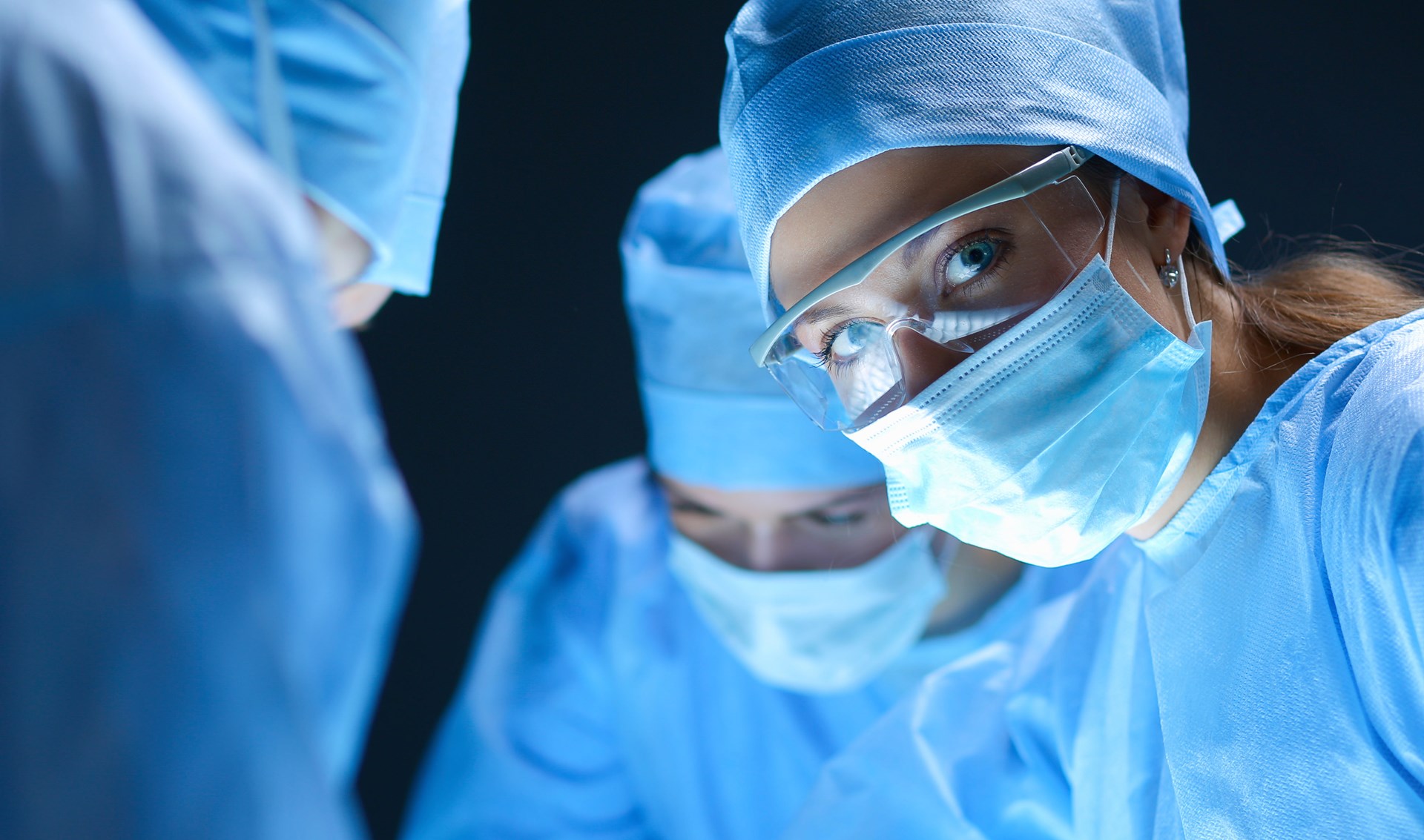 Suppose that Jane started off her adult life as plain. She possessed neither unusual skills nor impressive learning. On the day that she turned 18 years old, her comparative advantage was as working as a motel maid, which she commenced to do.

On Jane’s 19th birthday she decided that she no longer wished to work as a motel maid, so she enrolled in college. After sixteen years of determined application of her mind and energies—and finances—Jane became a board-certified cardiovascular surgeon, boasting a medical degree from Harvard’s medical school.

And yet it is common to encounter faux-sophisticated claims that the principle of comparative advantage doesn’t explain real-world patterns of specialization and trade because governments attempt—sometimes successfully—to transform some industries under their jurisdictions from ones without, to ones with, comparative advantages in the global economy.

Whatever the merits or demerits of such government attempts, and whatever their frequency of success, these attempts and their successes do absolutely nothing to reduce the power of the principle of comparative advantage to explain observed patterns of international trade. These government attempts do nothing to diminish the gains from trade that are possible at any moment from the currently prevailing array of comparative advantages.