A Ban on Refugees Would Shut Out More Christians than Muslims

Shutting down the refugee program would injure people of all faiths. 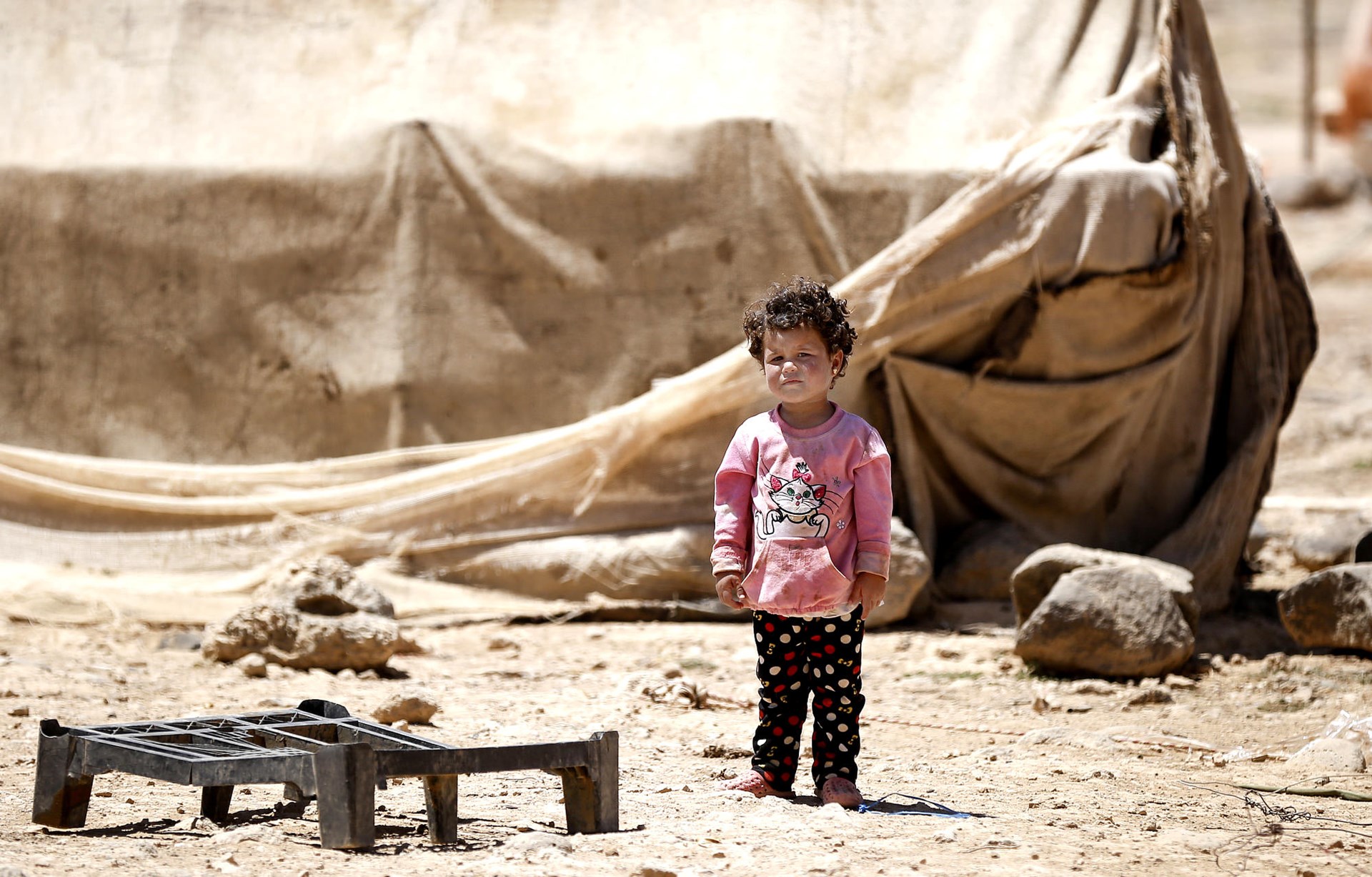 When Secretary of State John Kerry promised to respond more vigorously to the worldwide refugee crisis last year, more than 85 members of Congress signed onto a bill to shut down the entire refugee program. Texas Congressman Brian Babin, the bill’s sponsor, explained their view: “The most persecuted religious minority in the world have been Christians, and of these 70,000, soon to be 100,000 per year coming in from the Middle East, less than four percent are Christian.”

Rep. Babin is right to be concerned for Christian refugees, but his facts about the refugee program are quite wrong. A majority of the 70,000 refugees that the United States accepted last year were from areas other than the Middle East. The U.S. refugee program has not only accepted a higher percentage of Christians than he stated, it has actually accepted more Christians than Muslims, even after the crisis in Syria and President Obama’s changes at the beginning of this year.

Shutting Down the Refugee Program Would Injure People of All Faiths

Because most Syrian refugees are Muslim, and Syria has received the bulk of the attention recently, many people have come to associate the refugee program exclusively with the Middle East and Muslims.

It’s also incorrect to associate the refugee program primarily with Muslims. The State Department data show that the majority of the refugees admitted under the U.S. refugee program so far this year subscribe to religions other than Islam. The share of Muslims has steadily risen as the refugee crisis in Iraq and Syria has worsened, but not at the expense of Christians, whose share has remained level since 2014.

President Obama has also not overseen any dramatic changes to the religious makeup of the refugee program compared to his predecessor. In the years available, the Bush administration admitted a slightly higher share of Christians and slightly lower share of Muslims.* Other religions saw the largest percentage increase during the Obama years (5.6 percent), but overall the makeup is still similarly divided.

Figure 3: Refugees in the U.S. Refugee Program by Religion Under the Last Two Administrations*

The lower share of Christian refugees, though still larger than for other religions, could create the misleading impression that Christians have done somewhat worse in recent years. This is decidedly not the case.

In absolute terms, significantly more refugees of all faiths, including Christians, were accepted during President Obama’s final seven years than during his predecessor’s final seven years (data is unavailable before January 2003).* In fact, 27,000 more Christians escaped persecution under the current administration.

Figure 4: Refugees in U.S. Refugee Program By Religion Under the Last Two Administrations

Adherents of religions other than Islam compose a substantial portion of the refugee flows even from majority Muslim countries. While most of the refugees admitted from these nations are Muslim, about a third are not.

The refugee program admits large numbers of non-Muslims from areas in which they are the minority, far in excess to their proportion of the populations (Figure 5). More than 80,000 Christians escaped persecution in Muslim majority countries since January 2003.

Banning refugees — from any area in the world — would hurt members of many faiths. The question for congressmen like Rep. Babin is whether they should allow their fears over Muslims to trump their compassion for Christians. Considering that no Muslim refugee has ever successfully carried out a deadly attack in the United States in the history of the modern refugee program, we ought to overcome those fears. The United States should do more to provide safety for Christian refugees but that does not require — nor should it prompt — doing less to help Muslim and other non-Christian refugees.