6 Quotes That Explain Why Capitalism Is Preferable to Socialism 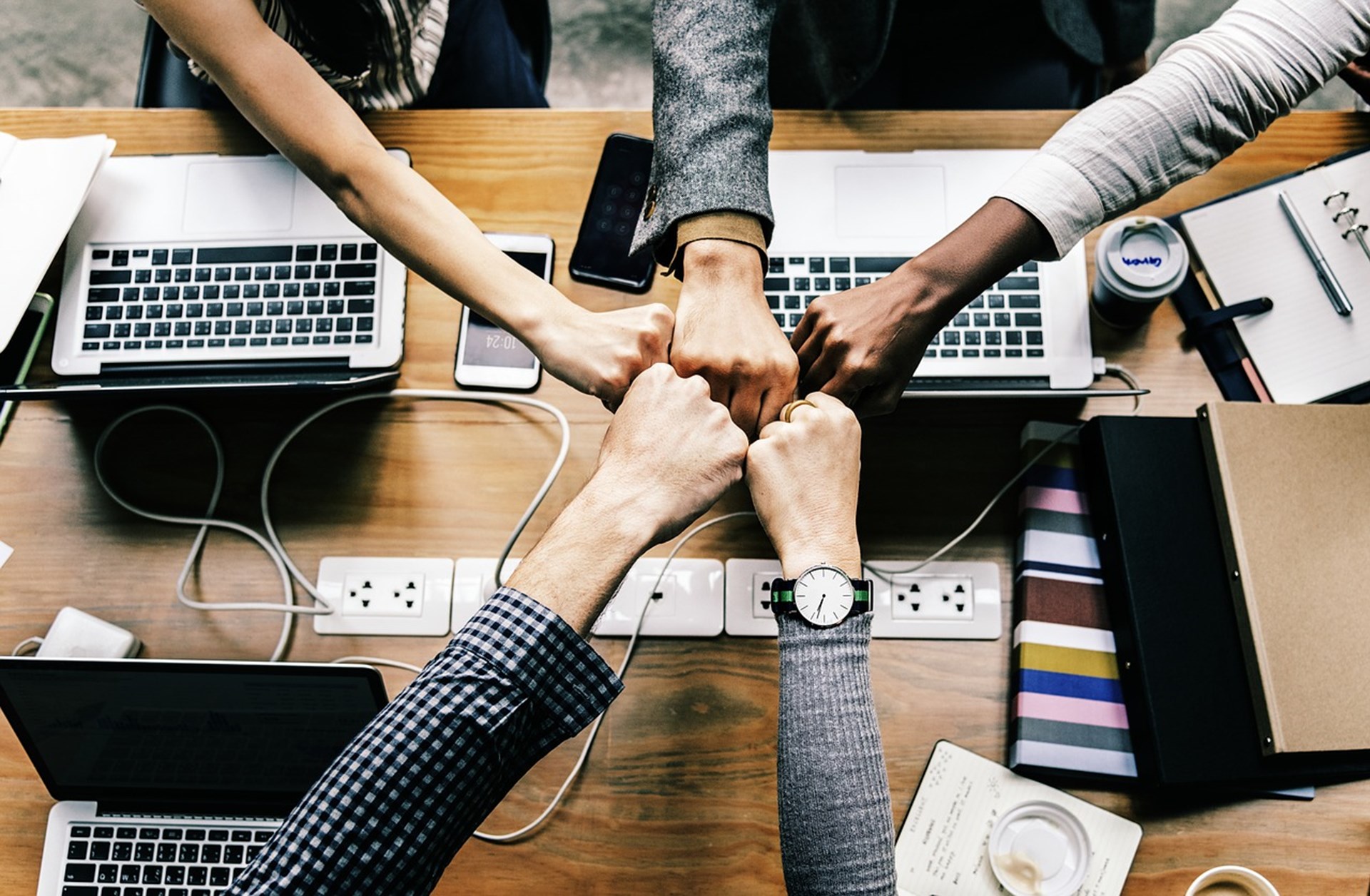 PJMedia's John Hawkins recently compiled a collection of 20 quotes that explain why capitalism is superior to socialism. Here are five favorites:

America’s abundance was created not by public sacrifices to "the common good," but by the productive genius of free men who pursued their own personal interests and the making of their own private fortunes. They did not starve the people to pay for America’s industrialization. They gave the people better jobs, higher wages and cheaper goods with every new machine they invented, with every scientific discovery or technological advance—and thus the whole country was moving forward and profiting, not suffering, every step of the way.

Well first of all, tell me: Is there some society you know that doesn’t run on greed? You think Russia doesn’t run on greed? You think China doesn’t run on greed? What is greed? Of course, none of us are greedy, it’s only the other fellow who’s greedy. The world runs on individuals pursuing their separate interests. The great achievements of civilization have not come from government bureaus. Einstein didn’t construct his theory under order from a bureaucrat. Henry Ford didn’t revolutionize the automobile industry that way. In the only cases in which the masses have escaped from the kind of grinding poverty you’re talking about, the only cases in recorded history, are where they have had capitalism and largely free trade. If you want to know where the masses are worse off, worst off, it’s exactly in the kinds of societies that depart from that. So that the record of history is absolutely crystal clear, that there is no alternative way so far discovered of improving the lot of the ordinary people that can hold a candle to the productive activities that are unleashed by the free-enterprise system.

In practice, Socialism didn’t work. But socialism could never have worked because it is based on false premises about human psychology and society, and gross ignorance of human economy. In the vast library of socialist theory (and in all of Marx’s compendious works), there is hardly a chapter devoted to the creation of wealth to what will cause human beings to work and to innovate, or to what will make their efforts efficient. Socialism is a plan of morally sanctioned theft. It is about dividing up what others have created. Consequently, socialist economies don’t work; they create poverty instead of wealth. This is unarguable historical fact now, but that has not prompted the left to have second thoughts.

As we’ve learned from countless examples throughout history, including now Venezuela, the main difference between capitalism and socialism is this: capitalism works.