They pull this PR stunt every year 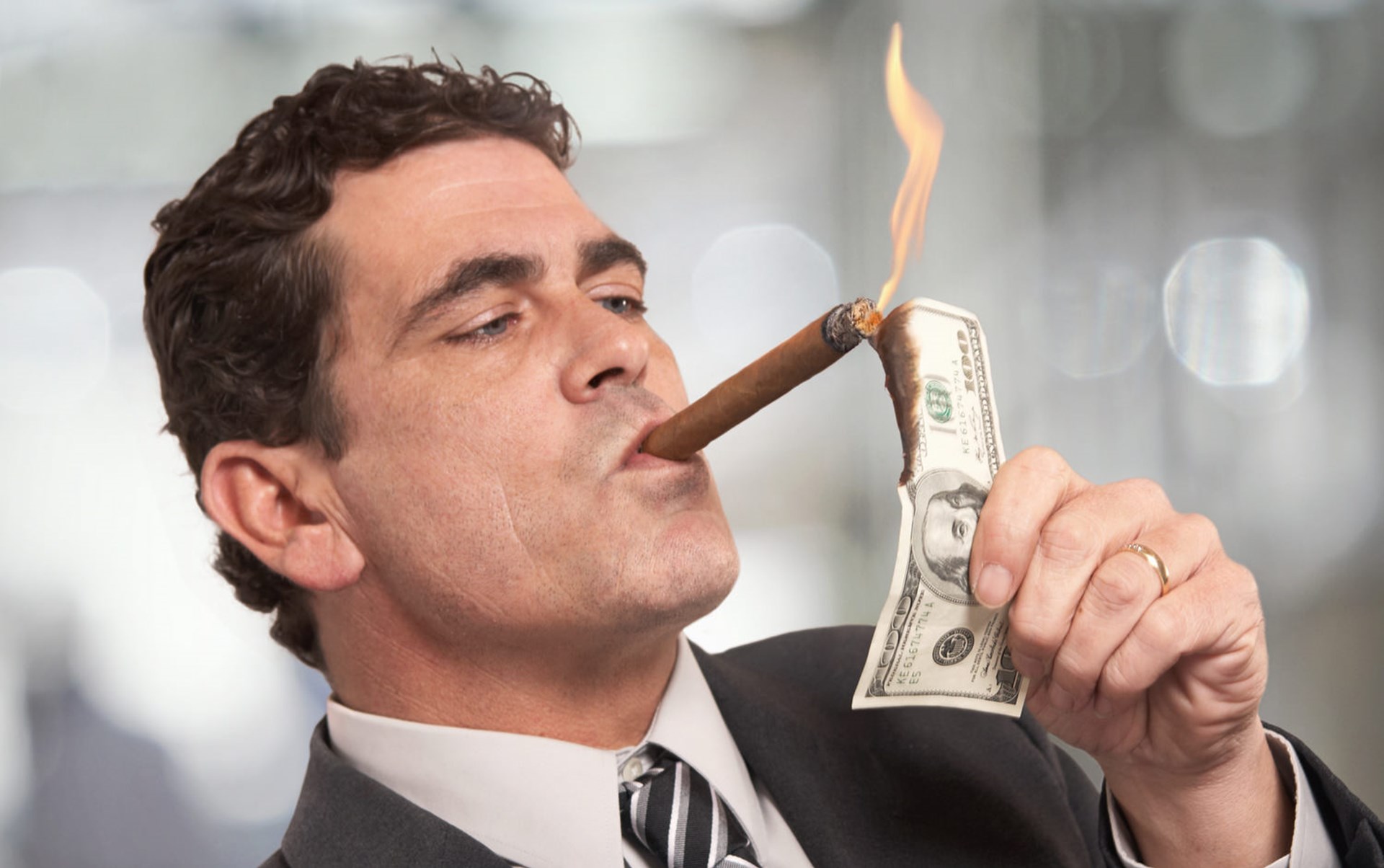 The media is running with Oxfam’s annual "shocking" statistic on wealth. This year "the richest 62 people have the same wealth as poorest 3.6 bn."

But all is not what it seems:

1) The methodology Oxfam used implies there are more poor people in North America than in China.

Sounds counterintuitive, right? The Oxfam claim is made using Credit Suisse’s net wealth figures — which add up people’s assets and then subtract debts. So, some of the poorest people in the world would be those unfortunate souls who graduate from Harvard with law degrees and big loans to repay.

This may be true in a strict statistical sense where poverty is measured materially by net wealth — but is certainly not the understanding of poverty most sane people have. Oxfam’s own chart, for example, shows that over 10 per of those in the bottom global wealth decile live in North America.

The above point speaks to a broader truth. It doesn’t take an advanced mathematician to work out that adding up lots of negatives and zeros (after all there are lots of us, especially my generation, with little in the way of assets) in the lower parts of the distribution exaggerates any comparison with those with big net positive wealth at the top — hence the scary statistic.

Oxfam counters this by calculating the proportions excluding debts, and say that it does not change their results much. But we are still left with the issue that people like me, with few assets but in rich countries, would be considered among the poorest in the world. This shows that what really matters to our understanding of material poverty is incomes — and global income inequality (which Oxfam barely mentions) has fallen over the past three decades.

3) The median age of the global population is between 35 and 39.

Oxfam likes to cite another statistic, which is that the top 1 per cent has a higher net wealth than the bottom half of the distribution. But we know from the lifecycle of asset and debt accumulation owing to demographics that people tend to have little in the way of asset accumulation until well into their working lives. We also know that many of the oldest will live in the very rich countries and be very rich. It is not surprising then that the global net wealth distribution is so skewed — demographics alone is vastly important.

4) Oxfam is inconsistent in how it uses these statistics.

At a global level, Oxfam highlights the level of net wealth inequality. Whenever they use the very same Credit Suisse data to look at the UK, they discuss the trends — i.e. the changes in the levels.

5) Oxfam — a development charity — is now obsessed with the rich rather than the poor.

One would think that Oxfam as an anti-poverty charity would focus its energies on the vast literature showing the conditions necessary for poverty eradication and the role markets and capitalistic institutions can play in doing so.

Instead Oxfam is obsessed with the global rich — almost implying that the wealth of the rich causes the poverty of the poor. It can do, in some cases — where cronyism is rife. But there is scant evidence this is the important driver of current distributions. And Oxfam implying that it is, whilst perpetuating the fixed pie fallacy, is appalling for a supposed development organization.

6) At home and abroad, Oxfam is now like a one-club golfer: more government is always the answer.

This new report advocates for living wages, curbs on executive pay and many other "progressive" policies. Previously Oxfam has advocated for financial transactions taxes and wealth taxes. These are repeated, with no nuance to show the economic challenges facing different developing countries around the world. Perhaps Oxfam would like to highlight all the successful countries where this sort of agenda has alleviated the absolute living conditions of the poor consistently?