These laws don't help consumers. They only help the ruling class. 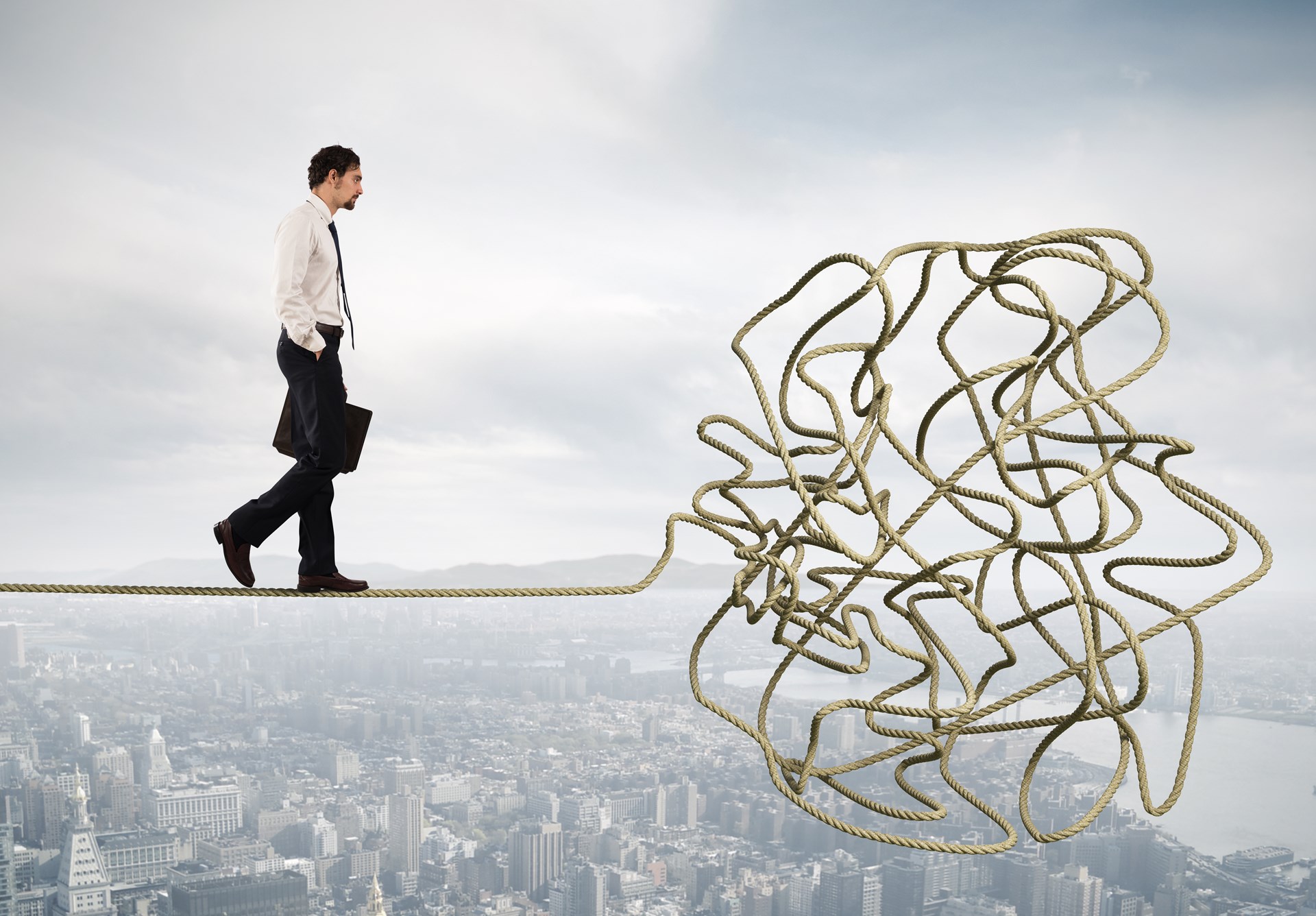 The debate over financial regulation is stuck in a false dichotomy. Many see it as a zero-sum trade-off between protecting consumers on the one hand, and defending business interests on the other. This was on display over the weekend as Richard Cordray, Director of the Consumer Financial Protection Bureau (CFPB), addressed a crowd at the AFL-CIO Labor Day picnic.

Financial regulation is the enemy of consumer protection. In his speech, Cordray identified three problems that his bureau has attempted to address: inferior financial products, unequal access to financial services, and lack of access to traditional credit. Cordray identified the source of all three problems as a lack of government regulation. But while Cordray identifies problems that cause harm to consumers, his solutions have done little to solve them. All too often, government regulations have resulted in more harm to consumers. Both consumers and businesses would be better off if they were free from government interference.

Below are 5 examples of how regulations in the name of consumer financial protection actually work to hurt consumers, relegating many to the fringe of financial services.

Qualified Mortgage rule. The CFPB has sought to impose uniform standards on the mortgage lending market through the Qualified Mortgage rule. This is a hard thing to do for a product that is inherently subjective – what is suitable for one person may not be for another. Banks, in turn, have become increasingly open to lawsuits for overestimating a borrower’s “ability to repay.” With huge new costs and liabilities, many have simply stopped issuing new mortgages altogether. The CFPB rule has resulted in historically low volumes of mortgage loan originations, especially for the less fortunate.

Arbitration rule. Earlier this year, the CFPB dropped their highly controversial Arbitration rule. The rule bans companies from instating mandatory arbitration agreements in their products, instead favoring class-action lawsuits. Companies often prefer private arbitration courts because the justice system is incredibly slow and costly. Forcing companies to face class-action lawsuits is therefore expected to raise the industry’s costs by $5 billion over the next five years. Further, the CFPB’s own study found that mandatory arbitration is actually more beneficial to consumers than class-action suits. On average, the return to the average class member is a mere $32, compared with arbitration settlements of $5,389 per consumer.

Pre-paid card rule. Prepaid cards are loadable debit cards, predominately used by young, minority, unemployed, or very low income (under $15,000 a year) individuals. Yet the CFPB is looking to subject them to more stringent rules than checking accounts. As CEI’s Iain Murray has argued, the 1,700-page rule will raise firms compliance costs of over $1 billion, leading to increased fees and reduced services. This is exactly what prepaid debit card consumers were trying to avoid in the first place. Fortunately, the CFPB delayed the rule’s implementation until April 2018, citing difficulties with compliance.

Pay-day loan rule. Perhaps the most egregious regulation impacting the most vulnerable in society, the CFPB is expected to finalize their small dollar, short term loan rule this month. The rule is intended to prevent consumers from “rolling over” their loans, remaining in debt for an extended period of time. The regulation will devastate the industry, reducing revenue by approximately 75 percent.

This is expected to kill off at least three-quarters of the 20,000 payday loan shops that service some 12 million Americans annually. Without access to legitimate small dollar loans, already vulnerable consumers will be forced into inferior alternatives, such as defaulting on their credit cards, overdrawing their accounts, or seeking credit from illegal and predatory loan sharks. Squeezing customers out of financial options only aggravates financial inequality.

The Durbin Amendment. While the CFPB has been at the helm of consumer financial regulation, it is not the only culprit. The Durbin Amendment, a provision of the Dodd-Frank Act, imposed a cap on the fees that banks can charge merchants when a customer uses the bank’s debit card at a merchant’s store. Named after Sen. Richard Durbin (D-IL), the amendment was supposed to reduce costs for merchants, who would then pass along the savings to consumers. Yet the opposite happened.

Financial regulation does not have to be a zero-sum trade-off between consumers and businesses. Facing a sudden reduction in revenue, banks immediately raised their fees for customers. The large merchants who lobbied for the price caps, on the other hand, kept most of the profits for themselves. Government regulations to ‘protect’ consumers from debit card fees instead lead to higher costs for consumers. As a result, around one million Americans found that traditional banking services became too expensive, forcing them to seek inferior alternatives. Moreover, a survey conducted by Javelin Strategy found that small merchants did not even know about the Durbin Amendment, while only three percent of believed the previous rates hurts their profitability.

Many of the provisions in the Dodd-Frank Act were passed under the guise of “consumer protection,” yet they have only made the situation worse. It is ironic that the three problems Cordray identified - inferior financial products, unequal access to financial services, and lack of access to traditional credit – have been exacerbated by burdensome government regulations.

The Durbin Amendment and Qualified Mortgage rule forced millions of vulnerable consumers to lose access to traditional financial services. The arbitration rule will have the same effect. Regulating these products out of a consumer’s reach has done nothing to help achieve equal access to financial services. Further, as a result of their reduced opportunities, marginalized consumers have looked to utilize the ‘second best’ options of prepaid debit cards and payday loans. Yet the CFPB is looking to make it harder for firms to offer these products. This will only force consumers into inferior (and sometimes illegal) alternatives that the CFPB was in theory designed to protect against.

Fortunately, there is a better alternative to government regulation. We should look to foster an environment of financial competition that allows institutions to offer superior products while being held to account by rival firms. This will ensure that more consumers can access better quality services at a lower price. Financial regulation does not have to be a zero-sum trade-off between consumers and businesses. A competitive financial services sector ensures that they both serve each another.