5 of the Worst Economic Predictions in History

History has shown that experts aren’t often much better than the average person when it comes to forecasting the future. 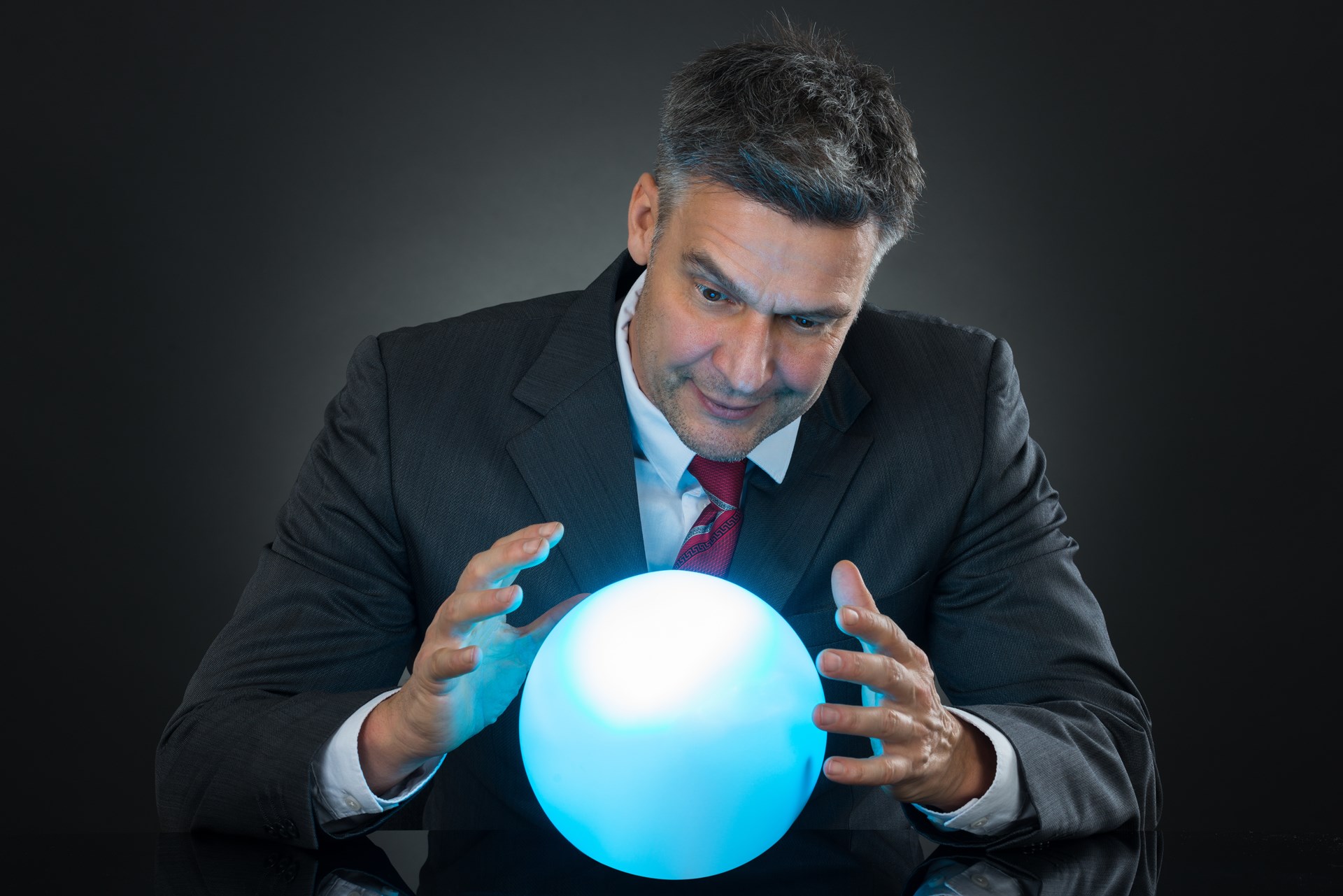 Uncertainty makes human beings uncomfortable. Not knowing what’s going to happen in the future creates a sense of unrest in many people. That’s why we sometimes draw on predictions made by leading experts in their respective fields to make decisions in our daily lives. Unfortunately, history has shown that experts aren’t often much better than the average person when it comes to forecasting the future. And economists aren’t an exception. Here are five economic predictions that never came true.

1. Irving Fisher Predicting a Stock Market Boom—Right Before the Crash of 1929

Irving Fisher was one of the great economists of the first half of the 20th century. His contributions to economic science are varied: the relationship between inflation and interest rates, the use of price indexes or the restatement of the quantity theory of money are some of them. Yet he is sometimes remembered by an unfortunate statement he made in the days prior to the Crash of 1929. Fisher said that “stock prices have reached what looks like a permanently high plateau (…) I expect to see the stock market a good deal higher within a few months." A few days later, the stock market crashed with devastating consequences. After all, even geniuses aren’t exempt from making mistakes.

In 1968, biologist Paul Ehrlich published a book where he argued that hundreds of millions of people would starve to death in the following decades as a result of overpopulation. He went as far as far as to say that “the battle to feed all of humanity is over (…) nothing can prevent a substantial increase in the world death rate.” Of course, Ehrlich’s predictions never came true. Since the publication of the book, the death rate has moved from 12.44 permille in 1968 to 7.65 permille in 2016, and undernourishment has declined dramatically even though the population has doubled since 1950. Seldom in history has someone been so wrong about the future of humankind.

Economist Ravi Batra reached the number one on The New York Times Best Seller List in 1987 thanks to his book The Great Depression of 1990. From the title, one can easily infer what was the main thesis of the book, namely: An economic crisis is imminent, and it will be a tough one. Fortunately, his prediction failed to come true. In fact, the 1990s was a period of relative stability and strong economic growth, with the US stock market growing at an 18 percent annualized rate. Not so bad for an economic depression, right?

In September 2007, former Fed Chairman Alan Greenspan released a memoir called The Age of Turbulence: Adventures in a New World. In the book, he claimed that the economy was heading towards two-digit interest rates due to expected inflationary pressures. According to Greenspan, the Fed would be compelled to drastically raise its target interest rate to fulfill the 2 percent inflation mandate. One year later, the Fed Funds rate was at historical lows, reaching the zero-lower bound shortly after.

5. Peter Schiff and the End of the World

Financial commentator Peter Schiff became famous in the aftermath of the 2007-2008 Financial Crisis for having foreseen the housing crash back in 2006 (even a broken clock is right twice a day). Since then, he has been predicting economic catastrophes every other day, with very limited success. There are many examples of failed predictions from which to draw upon. For instance, in a 2010 video (see below), Schiff foretold that Quantitative Easing (the unconventional monetary policy undertaken by the Fed between 2008 and 2014) would result in hyperinflation and the eventual destruction of the Dollar. Unfortunately for Schiff, the average inflation rate per year since the onset of QE has been 1.68%, slightly below the 2% target of the Fed.