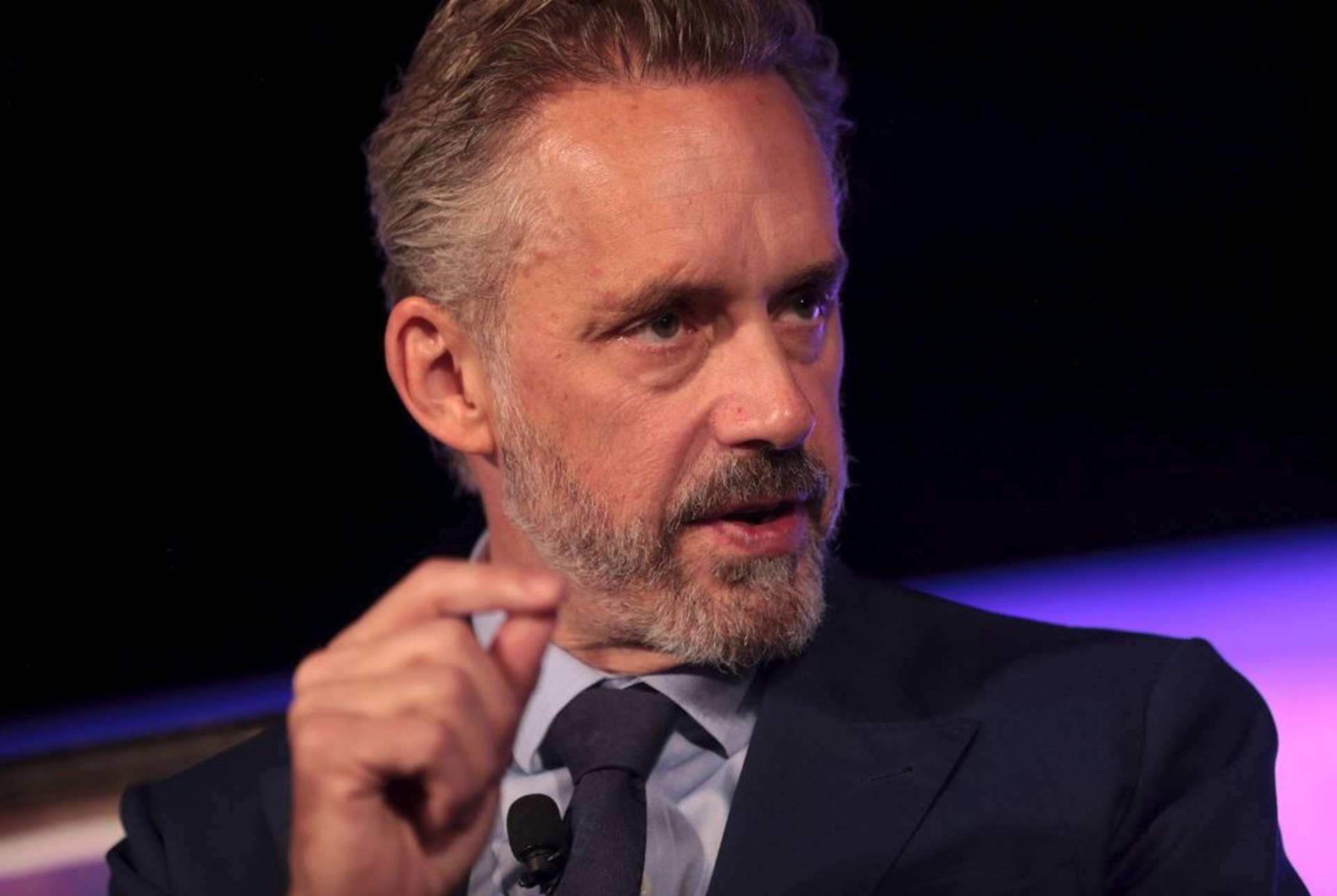 My three favorite highlights follow. After that, I’ll say what I wish Tyler had asked about.

They [universities] do absolutely everything wrong from a psychological perspective because the fundamental rule — if you’re a psychologist who’s interested in increasing resilience — is that you help people identify what they’re afraid of and what they would like to avoid that’s standing in the way of their movement forward. Then you design techniques to help them voluntarily confront that and learn how to withstand it or to cope with it.

That’s standard exposure therapy. It’s the bedrock of virtually every therapeutic system — that and getting your story straight, let’s say. Well, that’s it. Those are the two most important elements of any psychotherapeutic process.

So when you insist that the right way to view the world is victim versus victimizer, and then you coddle people into exaggeration of their own negative, emotion-centered pathology, you’re going to ensure that the political structure becomes more and more neurotic. If you’re aiming at something and you’re moving rapidly towards it, you’re likely to hit it. And that’s exactly what’s happening on the campuses.

On what modern corporate managers don’t get:

COWEN: If we turn to senior management of large American companies, as a class of people — and I know it’s hard to generalize — but what do you see them as just not getting?

PETERSON: I would caution them not to underestimate the danger of their human resources departments.

And, on the same issue:

PETERSON: Yeah, well, all of a sudden now, they’ve [the HR departments] become ethics departments. And people who take to themselves the right to determine the propriety of ethical conduct end up with a lot more power — especially if you cede it to them — than you think. And that’s happening at a very rapid rate.

The doctrines that are driving hiring decisions, for example — any emphasis, for example, on equity, or equality of outcome — it’s unbelievably dangerous. You don’t just pull that in and signal to society that you’re now acting virtuously without bringing in the whole pathological ideology.

And look out when you do, because it’s like, there are elements of it that are extraordinarily old, and that would be the resentful element in terms of patterns of thinking. But the collectivist ethos is very, very attractive to people, so you have to be very careful of it.

COWEN: Let’s say one is of the view that men and women are intrinsically different on average, but one still recognizes there’s a great deal of unjust discrimination against women.

PETERSON: Yeah, I don’t recognize that. I don’t think there is a great deal of unjust discrimination against women in comparison to the degree of unjust discrimination against men. I think that hasn’t really been true for probably, well, at least 10 years. And I know that’s not very long. But then, I also don’t buy the argument that throughout history, men have, what would you say? Singularly oppressed women? I think that’s absolute bloody nonsense.

Peterson is also good on immigration.

Now to what I wish Tyler had asked about. Here’s a guy, Peterson, who grew up in rural Alberta. His parents were almost certainly modest income. I always find stories of such people fascinating. Admittedly one of my reasons is that my upbringing was similar: in a modest-income family in rural Manitoba. I have 12 years on him and so with all the economic growth in those 12 years, his family’s income was likely higher than my family’s. I think a lot of people are interested in those stories. He read Ayn Rand at an early age, as did I. What was he thinking? How did his views develop? Did his modest rural upbringing contribute, as I think mine did, to his being a fighter who won’t take crap from people? Inquiring minds would like to know.

My impression, from admittedly a quick reading of many transcripts of Tyler’s conversations, is that he’s a lot in the present: what do you think now? What are your views now? That probably is more important. It’s just that I find the early life stories fascinating and would like to see more on that.

A year ago on EconTalk, Russ Roberts interviewed Peterson on his book, 12 Rules for Life.