20 Money Truths and Falsehoods from My Social Media Feed

What are your favorite sayings? 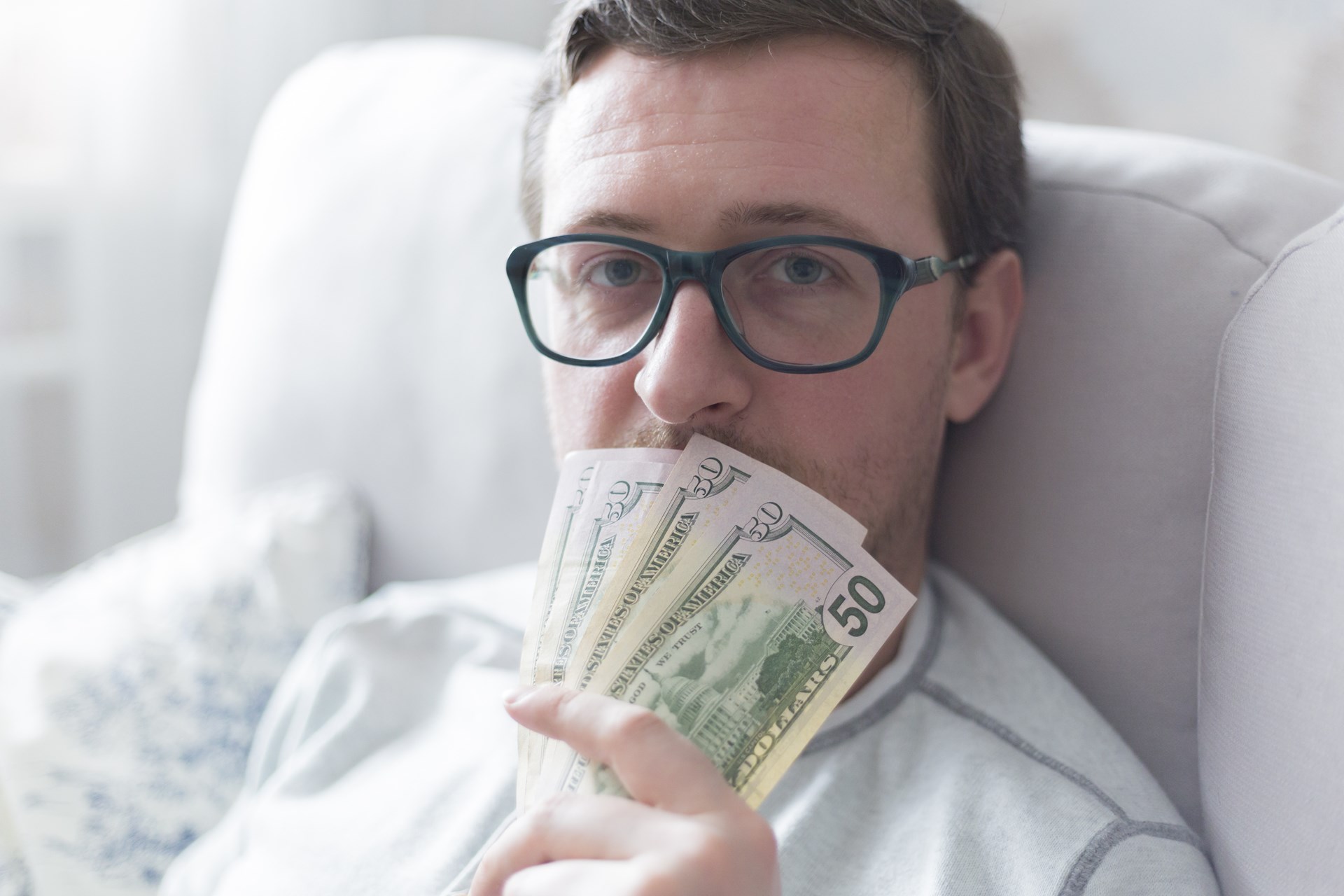 Over the weekend, I asked my friends to share with me some of their favorite sayings about economics and finance. The responses ranged from the truthful to the absurd. Some were superficially true — “You've got to spend money to make money.” Some were obvious — “100 pennies make a dollar.”

Below is a compilation of the responses, grouped with my own commentary.

The Obvious And Overused

“You've got to spend money to make money.”

Folks beginning new businesses say and hear this a lot. It’s true that entrepreneurs must work — and forego other opportunities to use their work — in order to get their new ventures off the ground, but is it absolutely necessary to spend actual money? So, although this is extremely likely, it may not be entirely accurate.

“A penny saved is a penny earned.”

This is attributed to Benjamin Franklin, but he went to a lot of parties, so who really knows?

“In this world, nothing can be said to be certain, except death and taxes.”

This is also generally attributed to Benjamin Franklin, who did write it in a letter, but the phrase itself dates back to at least 1716.

You can’t get something for nothing.

The Absurd but True

“If you think no one cares about you, try missing a couple of payments.”

If you want attention, remember that incentives matter.

I need more money. “Banks will only loan you money if you can prove you don’t need it.”

This refers, of course, to collateral. You’ve got to be good for it.

“A fool and his money are soon parted.”

In other words, it’s far easier to spend than to earn.

There are many shops in the mall, but you’ll mostly choose to shop in the ones that both allow you to get what you need or want and provide you with your desired experience. Think the Apple Store versus Wal-Mart: both have cell phones, but they offer very different prices and experiences.

This one, attributed to my lovely mother-in-law, made me laugh out loud. Who can’t relate?

“Supply creates its own demand.”

This is a highly simplified and somewhat misleading version of Say’s Law, named for French economist Jean-Baptiste Say. Basically, it is only through the production of valuable goods and services that there can be the means to demand the same. Production creates the wealth necessary for consumption.

“There are no perfect solutions — there are only trade-offs.”

Everything that is done or bought was done so in favor of doing or buying something else. Attention and resources given to one thing will deflect attention and resources from another. We will not find a way to Utopia, so let’s instead set the goal to find the least imperfect solutions to our problems.

“There ain’t no such thing as a free lunch.”

Economists trot this one out regularly, expressed as TANSTAAFL in shorthand. It’s commonly attributed to economist Milton Friedman but is actually a line from a book by one of my favorite authors: Robert A. Heinlein. It means that there is nothing truly free.

All costs get covered. It’s just a matter of who's covering them. "No thing is just one thing."

Sounds metaphysical, but this statement in the economic sense and the following explanation come from my friend Laurie Williams: “Every debt is someone else's asset. Each paycheck is someone else's labor expense. Every dollar spent is a dollar of someone else's income. This taught me to look for the trade-offs, the opportunity costs, the alternative angles.”

“Scarcity is a fact.”

This is, perhaps, the very first lesson we teach students at FEE’s events. The world is full and bountiful, and there are always new ways being discovered to transform what we have into resources to improve our lives, but there is never an infinite supply of anything valuable.

"An economist is a guy who thinks he knows more about money than those of us who have it."

Attributed to financier Bernard Baruch, this is just a jab in the eye to all of those economists who appear on CNBC to provide a reading from their crystal balls.

“All costs get covered. It’s just a matter of who's covering them.”

Another good way of looking at things when someone claims they are “free,” such as government-run health care, education, and housing. This is similar to one of my favorite sayings: “Everything has a cost.”

This was the saying I thought of when proposing the original solicitation for others’ ideas. It basically means dollar bills (or euros, ounces of gold, or BTC and fractions thereof) are perfectly replaceable by others of the same “species.” In other words, for purposes of transactions, it doesn’t matter for what reason you acquired a unit of money — you can use it for any other.

“If you love somebody, give them cash.”

“I don’t love money; I love the things money can buy.”

This is another way of saying, “You can’t eat cash.” Money doesn't matter if there’s nothing valuable — by whatever analysis — you can get for it.

We think about money, the economy, and finances in terms of what they mean for us individually. Interesting Insights

The vast majority of these responses pertain to how individuals use and misuse money, and nothing could really be construed to imply a collectivist economic framework such as socialism (unless my friend Suzanne’s debatable saying counts: “The rich get richer and the poor get poorer!”). Chalk it up to my special selection of social media friends or not, but this exercise prompted me to consider that there may be very few collectivistic sayings about wealth and its uses.

Regardless of how economic ideas have been turned into common (and less-common) sayings, at a fundamental level, we each think about money, the economy, and finances in terms of what they mean for us, alone and individually. Thinking this way is the only real way we can truly judge value, and why it’s so difficult to try to plan for others. This is a fundamental insight of free-market economics.

What are your favorite sayings? Share them in the comments.