The point of money is what it can buy, not simply possessing it. 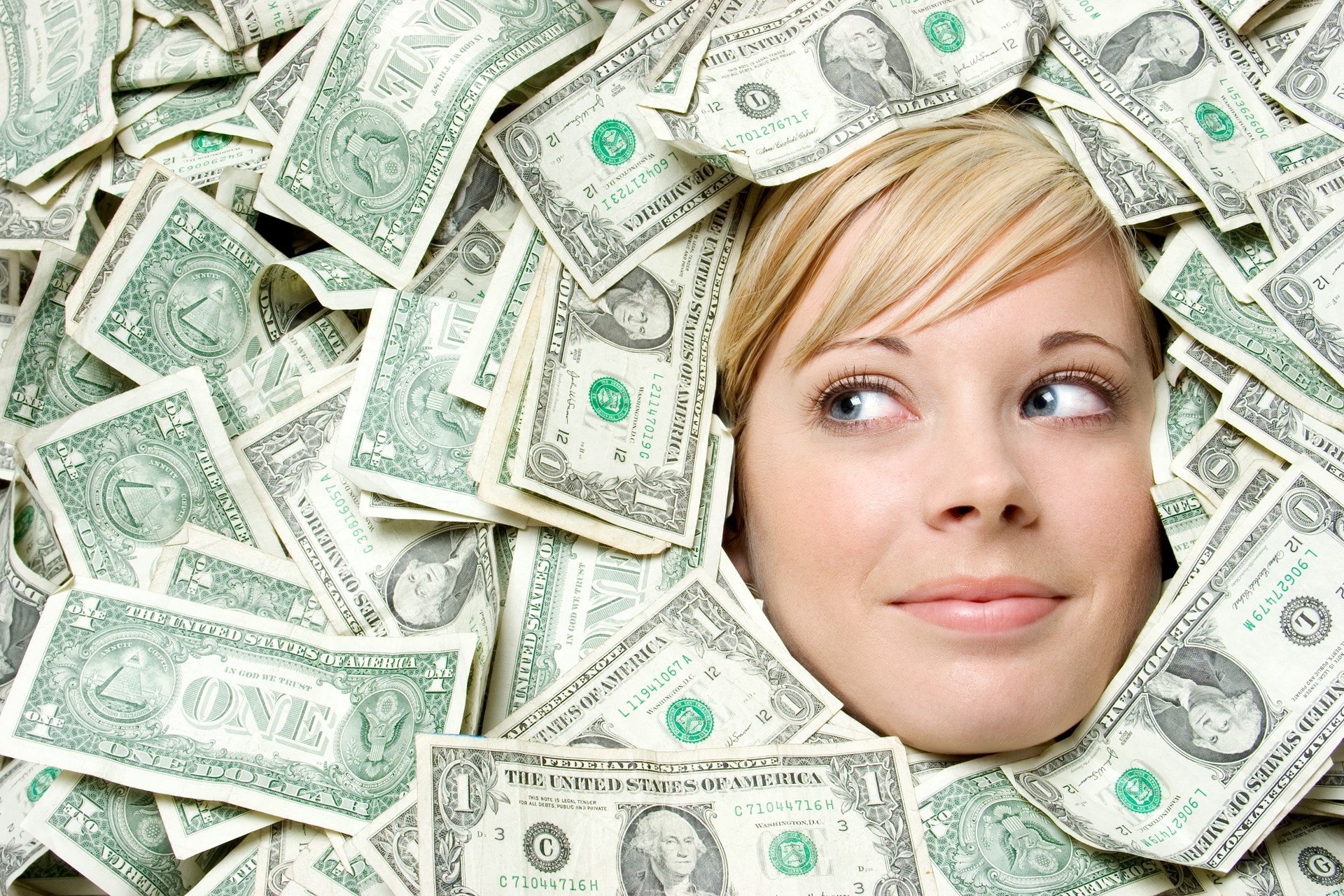 The Economic View vs. the Mercantilist View

Mercantilists see nothing beyond whatever currency they happen to obsess over. Economists counter this mercantilist belief by pointing out that money is valuable only because it can be exchanged for real goods and services. Ultimately, wealth is not money and money is not wealth; ultimately wealth is the use of real goods and services. People who envy Jeff Bezos or Bill Gates or Dave the hedge-fund manager across town don’t really envy Jeff’s, Bill’s, or Dave’s possession of billions of Federal Reserve Notes (or of pieces of paper or streams of electronic bits that are easily convertible into dollars or some other currency). What the envious envy is Jeff’s, Bill’s, and Dave’s luxurious homes, luxury automobiles, private jets, top-rate medical care, and regular consumption of other real goods and services that are not affordable in the same quantities by less wealthy people.

Mercantilists are mired in the odd misunderstanding that, because Jeff, Bill, and Dave would on paper be even richer if they each lived like paupers, they harm themselves when they spend the money they’ve earned. According to mercantilist ill-logic, each should spend nothing beyond that infinitesimally small portion of his fortune that is necessary to keep him alive and working well; each should refuse to buy the likes of mansions, jets, automobiles, closets full of clothing, a personal chef, private schooling for his kids and grandkids, and exotic vacations.

Mercantilists see nothing beyond $$$ (or whatever currency they happen to obsess over). But here’s an odd fact: as much as mercantilists love money, they implicitly reject at least three of money’s four chief functions.

The four chief functions of money are (1) medium of exchange, (2) store of value, (3) standard of deferred payment, and (4) unit of account.

Even more oddly, mercantilists implicitly reject even money’s role as a store of value and as a standard of deferred payment. If accumulating money is the end in itself, then what does it matter if the amount of real goods and services that can be gotten in exchange for any given amount of money remains the same, rises, or falls? It’s the money, for the mercantilists, that matters. Likewise, because for mercantilists it’s the money that matters, the fact that money can be spent in the future is irrelevant, for it’s best never to spend the money at all.

For mercantilists, the goal is to produce and sell as much as possible in order to acquire as large as possible a stash of money. For mercantilists, any spending of this money makes those who possess money poorer if such spending is done for consumption purposes. This reality implies that mercantilists and other protectionists endorse policies that would move ordinary people in the domestic economy toward the status of slaves.

For mercantilists, chattel slavery would have made the slaves themselves the richest human beings in history if only the slaveowners had given to their slaves daily, in "exchange" for the labor extracted, lots of pieces of paper called “money” that could never be exchanged for any real goods and services.

At root, mercantilism specifically (and protectionism generally) is an ill-logical set of contradictory propositions and beliefs. It’s akin to a square circle or to an attempt to breed a unicorn from the union of a narwhal and a donkey. It’s sheer nonsense.