Environmental Doomsayers Are Undeterred by Their Perfectly Wrong Track Record 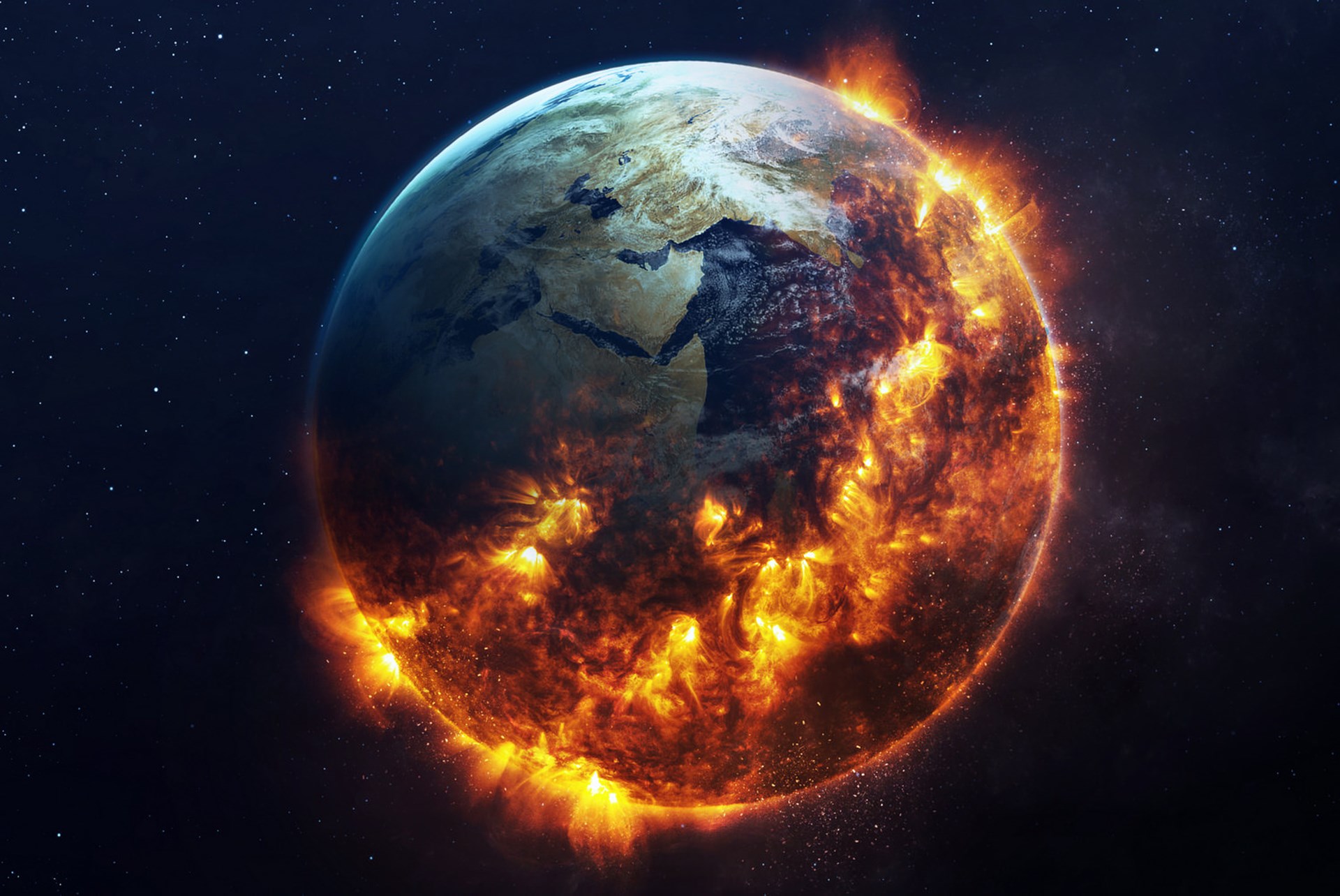 In the May 2000 issue of Reason Magazine, award-winning science correspondent Ronald Bailey wrote an excellent article titled “Earth Day, Then and Now” to provide some historical perspective on the 30th anniversary of Earth Day. In that article, Bailey noted that around the time of the first Earth Day, and in the years following, there was a “torrent of apocalyptic predictions” and many of those predictions were featured in his Reason article.

Well, it’s now the 46th anniversary of Earth Day, and a good time to ask the question again that Bailey asked 16 years ago: How accurate were the predictions made around the time of the first Earth Day in 1970? The answer: “The prophets of doom were not simply wrong, but spectacularly wrong,” according to Bailey.

Here are 18 examples of the spectacularly wrong predictions made around 1970 when the “green holy day” (aka Earth Day) started:

1. Harvard biologist George Wald estimated that “civilization will end within 15 or 30 years unless immediate action is taken against problems facing mankind.”

2. “We are in an environmental crisis which threatens the survival of this nation, and of the world as a suitable place of human habitation,” wrote Washington University biologist Barry Commoner in the Earth Day issue of the scholarly journal Environment.

3. The day after the first Earth Day, the New York Times editorial page warned, “Man must stop pollution and conserve his resources, not merely to enhance existence but to save the race from intolerable deterioration and possible extinction.”

4. “Population will inevitably and completely outstrip whatever small increases in food supplies we make,” Paul Ehrlich confidently declared in the April 1970 Mademoiselle. “The death rate will increase until at least 100-200 million people per year will be starving to death during the next ten years.”

5. “Most of the people who are going to die in the greatest cataclysm in the history of man have already been born,” wrote Paul Ehrlich in a 1969 essay titled “Eco-Catastrophe!” “By…[1975] some experts feel that food shortages will have escalated the present level of world hunger and starvation into famines of unbelievable proportions. Other experts, more optimistic, think the ultimate food-population collision will not occur until the decade of the 1980s.”

6. Ehrlich sketched out his most alarmist scenario for the 1970 Earth Day issue of The Progressive, assuring readers that between 1980 and 1989, some 4 billion people, including 65 million Americans, would perish in the “Great Die-Off.”

7. “It is already too late to avoid mass starvation,” declared Denis Hayes, the chief organizer for Earth Day, in the Spring 1970 issue of The Living Wilderness.

8. Peter Gunter, a North Texas State University professor, wrote in 1970, “Demographers agree almost unanimously on the following grim timetable: by 1975 widespread famines will begin in India; these will spread by 1990 to include all of India, Pakistan, China and the Near East, Africa. By the year 2000, or conceivably sooner, South and Central America will exist under famine conditions….By the year 2000, thirty years from now, the entire world, with the exception of Western Europe, North America, and Australia, will be in famine.”

9. In January 1970, Life reported, “Scientists have solid experimental and theoretical evidence to support…the following predictions: In a decade, urban dwellers will have to wear gas masks to survive air pollution…by 1985 air pollution will have reduced the amount of sunlight reaching earth by one half….”

10. Ecologist Kenneth Watt told Time that, “At the present rate of nitrogen buildup, it’s only a matter of time before light will be filtered out of the atmosphere and none of our land will be usable.”

11. Barry Commoner predicted that decaying organic pollutants would use up all of the oxygen in America’s rivers, causing freshwater fish to suffocate.

12. Paul Ehrlich chimed in, predicting in 1970 that “air pollution…is certainly going to take hundreds of thousands of lives in the next few years alone.” Ehrlich sketched a scenario in which 200,000 Americans would die in 1973 during “smog disasters” in New York and Los Angeles.

14. Ecologist Kenneth Watt declared, “By the year 2000, if present trends continue, we will be using up crude oil at such a rate…that there won’t be any more crude oil. You’ll drive up to the pump and say, 'Fill ‘er up, buddy,' and he’ll say, 'I am very sorry, there isn’t any.'”

15. Harrison Brown, a scientist at the National Academy of Sciences, published a chart in Scientific American that looked at metal reserves and estimated that humanity would totally run out of copper shortly after 2000. Lead, zinc, tin, gold, and silver would be gone before 1990.

16. Sen. Gaylord Nelson wrote in Look that, “Dr. S. Dillon Ripley, secretary of the Smithsonian Institute, believes that in 25 years, somewhere between 75 and 80 percent of all the species of living animals will be extinct.”

17. In 1975, Paul Ehrlich predicted that “since more than nine-tenths of the original tropical rainforests will be removed in most areas within the next 30 years or so, it is expected that half of the organisms in these areas will vanish with it.”

18. Kenneth Watt warned about a pending Ice Age in a speech. “The world has been chilling sharply for about twenty years,” he declared. “If present trends continue, the world will be about four degrees colder for the global mean temperature in 1990, but eleven degrees colder in the year 2000. This is about twice what it would take to put us into an ice age.”

Let’s keep those spectacularly wrong predictions from the first Earth Day 1970 in mind when we’re bombarded tomorrow with media hype, and claims like this from the 2015 Earth Day website:

Scientists warn us that climate change could accelerate beyond our control, threatening our survival and everything we love. We call on you to keep global temperature rise under the unacceptably dangerous level of 2 degrees C, by phasing out carbon pollution to zero. To achieve this, you must urgently forge realistic global, national and local agreements, to rapidly shift our societies and economies to 100% clean energy by 2050. Do this fairly, with support to the most vulnerable among us. Our world is worth saving and now is our moment to act. But to change everything, we need everyone. Join us.

Finally, think about this question, posed by Ronald Bailey in 2000: What will Earth look like when Earth Day 60 rolls around in 2030? Bailey predicts a much cleaner, and much richer future world, with less hunger and malnutrition, less poverty, and longer life expectancy, and with lower mineral and metal prices.

But he makes one final prediction about Earth Day 2030: “There will be a disproportionately influential group of doomsters predicting that the future—and the present—never looked so bleak.” In other words, the hype, hysteria and spectacularly wrong apocalyptic predictions will continue, promoted by the “environmental grievance hustlers.”

Reprinted with the permission of the American Enterprise Institute.