12 Reasons to Oppose the Welfare State

Strong Reasons to Be Skeptical of Welfare 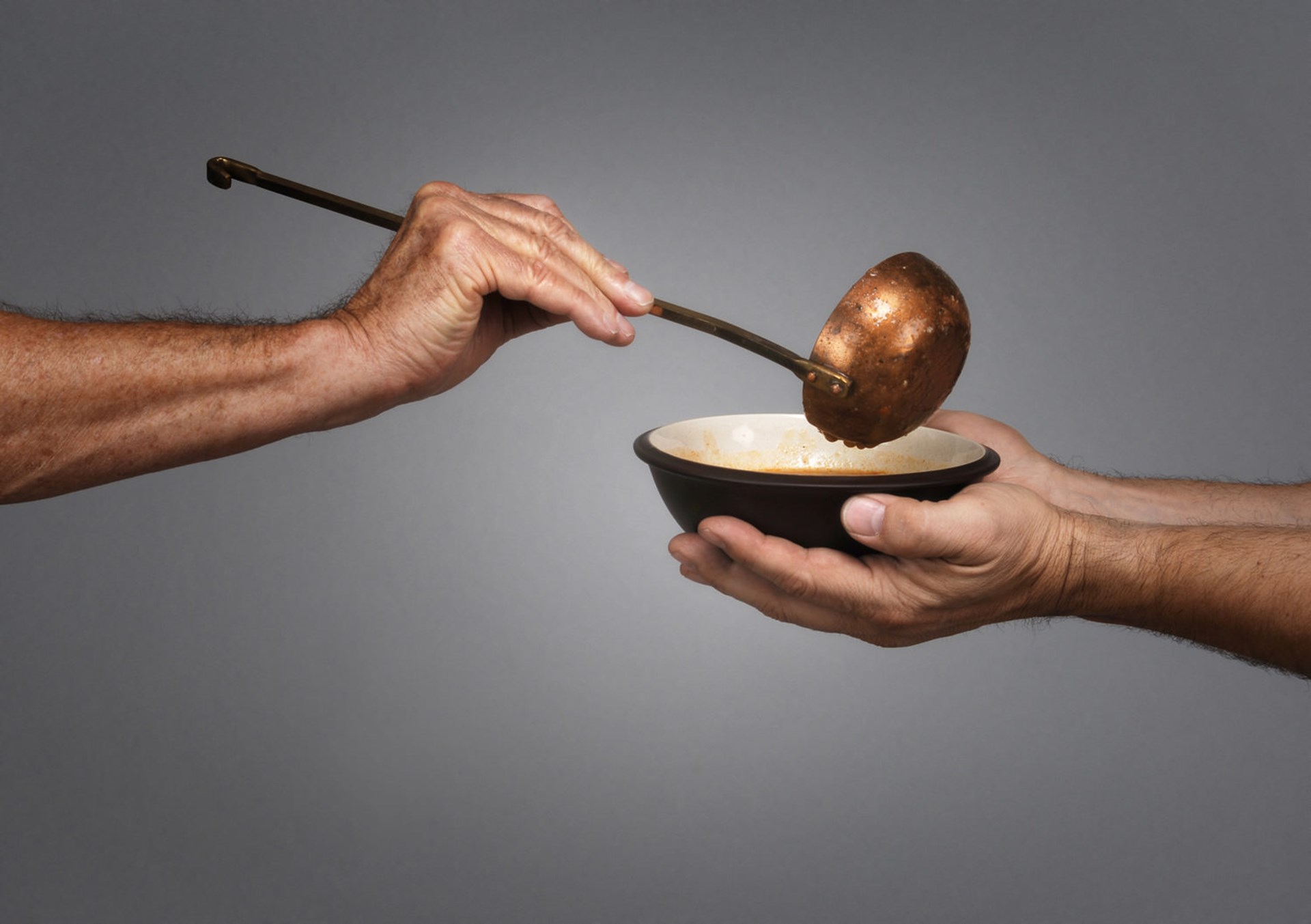 I’m a hard-core libertarian who defines libertarianism broadly. If you think voluntarism is seriously underrated and government is seriously overrated, you’re a libertarian in my book. I also strive to treat others with common decency regardless of their political views. That includes libertarian apostates. People sometimes cease to be libertarians even on my broad definition — and when that happens, the proper reaction is not anger and ostracism, but friendliness and curiosity.

In recent years, I’ve heard many libertarians expressing new-found appreciation for the welfare state. This is most pronounced at the Niskanen Center, but that’s only part of a broader trend. If the revisionist position were a clear-cut, “Sure, most of the welfare state is terrible, but the rest of okay. We should cut social spending by 80%, not 100%,” their libertarian credentials would not be at issue.

When libertarians start describing Danish “flexicurity” with deep admiration, however, I don’t just doubt their libertarian commitment. More importantly, I wonder why they changed their minds. And to be honest, the more I listen to them, the more I wonder. The most enlightening path, I think, is to restate what I see as the standard libertarian case against the welfare state, and find out exactly where they demur. Here goes.

Personally, I embrace all twelve theses. But even the Soft-Core Case implies radical opposition to the welfare state as it currently exists. My questions for lapsed critics of the welfare state: Precisely which theses do you reject — and what’s the largest welfare state consistent with the theses you accept?