10 Books on Liberty You Probably Haven't Read (But Should)

The great variety of influential books that are not (yet) as widely known and read as they deserve to be testifies to the richness of libertarian scholarly tradition. 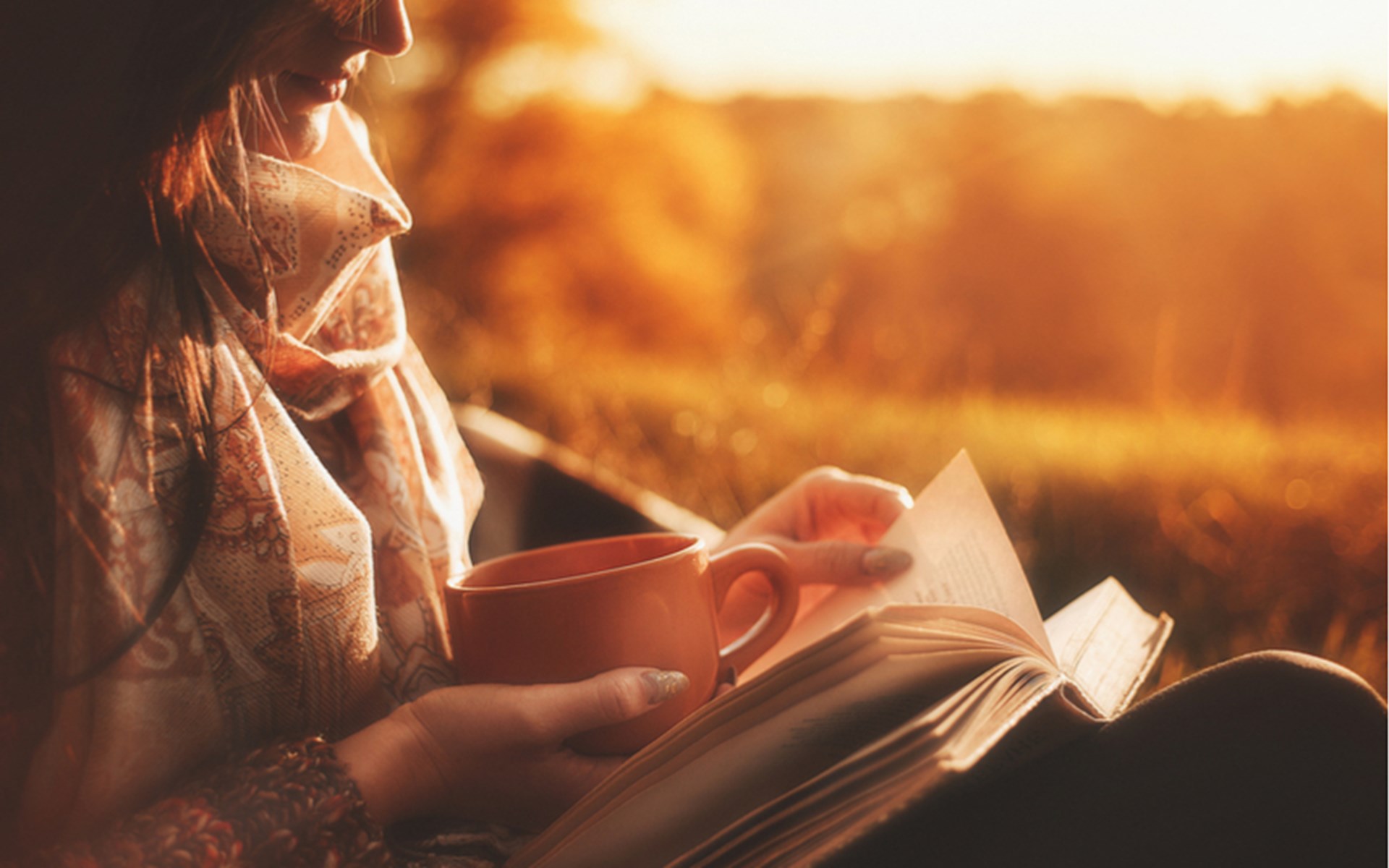 Every libertarian (or classical liberal) has a list of his or her ten greatest books. These volumes are canonical contributions that, above all others, have profoundly shaped that libertarian’s worldview. I’m no different. And I’m sure that if my list of such canonical books is compared with the list made by, say, Jeffrey Tucker or Sarah Skwire or Dan Mitchell, there would be significant overlap.

Such lists invariably feature works by scholars who are unambiguously in the libertarian pantheon. These are works by luminaries such as Adam Smith, Frédéric Bastiat, Ludwig von Mises, Henry Hazlitt, F.A. Hayek, and Milton Friedman.

The great variety of influential books that are not (yet) as widely known and read as they deserve to be testifies to the richness of libertarian scholarly tradition.

But what of books by writers who haven’t (yet) unambiguously joined these scholars in the libertarian pantheon? Books by these scholars aren’t (yet) canonical. And if you ask 20 libertarians each to present to you a list of his or her ten favorite non-canonical books, you might well wind up with a total of 200 different books.

This great variety of influential books testifies to the richness of the libertarian scholarly tradition. It’s filled with remarkable works of scholarship that are not (yet) as widely known and read as they deserve to be.

So I here present a list—in alphabetical order according to the authors’ last names—of what are today my ten favorite non-canonical books. Each has influenced me deeply and lastingly.

This book is both a popular history of property rights and a marvelous guide to the many, and often surprising, advantages of secure property rights.

The writing style is beautiful in its simplicity; the sweep of the material covered is enormous. Its main thesis is that careful and prudent thought — “rationality” — is a scarce good that each of us exercises only to the extent that it pays us to do so.

A key implication (which Caplan develops from Geoffrey Brennan and Loren Lomasky’s pioneering 1993 book, Democracy & Decision) is this: Because in nearly all political elections every voter understands that his or her vote will have no impact on the outcome of the election, when voting each of us is free to behave carelessly and imprudently. The same individual who is a model of judiciousness and rationality when making private decisions is likely to behave recklessly while forming political opinions and expressing these in voting booths. One of many takeaways from Caplan’s book is that the greater is the scope of government action, the more we are governed irrationally.

Cowen’s book — smoothly blending the economic way of thinking with informed discussions of all manner of art — reveals this fashionable declaration about free markets to be bunk. Reading this book makes clear that markets not only excel at delivering consumer goods, but are also essential for the development, spread, and maintenance of almost all of the artistic products that you — no matter who you are — treasure.

4. Richard Epstein, Simple Rules for a Complex World (1995)
Among the first of Hayek’s writings that I read is his short 1976 essay “The New Confusion About ‘Planning’” (available here). Hayek explains that the more complex the economy, the more futile — indeed the more dangerous — are efforts to direct it centrally. Epstein expands this insight into a brilliant book-length treatment.

Growth of the state is fueled by crises, real and imaginary. Higgs details how this(il)logic of the growth of government played out in the United States. Along the way, Higgs anticipates some of the ideas found in Caplan’s book.

Volume 1 celebrates the bourgeois virtues and shows these to be subtler and richer than most of us realize. Volume two explains why purely materialistic or mechanical explanations of the industrial revolution fail — often of their own internal contradictions, and always because they ignore the role of popular attitudes toward commerce and economic growth. Volume three ties it all together into a whole that is much greater than the sum of its parts. The series is grounded solidly in history and sound economic theory, and no stronger case for commercial freedom and the market order has ever been penned.

Some will scoff at my inclusion of this book in this list. They will assert that this book is no serious work but, rather, a rollicking string of humorous observations and cynical criticisms of popular government. But they will be mistaken. While conveyed in ways that are indeed humorous—and while Mencken’s understanding of the state was certainly not romantic—his insights are unique, penetrating, revealing, and timeless.

Postrel demonstrates vividly, in an impressively wide range of contexts, the contest between “dynamism” and “stasis.” If the dynamists succeed, so too does humanity. If the champions of stasis succeed—whether because of widespread fear, ignorance, or greed—humanity suffers greatly.

Told as a story featuring the ghost of David Ricardo, this book is unmatched in the crucial task of revealing to skeptics of free trade the unseen benefits of such trade—and the unseen costs of protectionism.

Had Julian Simon done nothing more in his too short life other than demonstrate that the ultimate resource is the human mind, he would have deserved the Nobel Prize that he, sadly, was never awarded. Yet while Simon’s contributions are many, this one tops them all.

This thick book is chock-full of accessible data and straightforward prose that make clear that all the many worries that people have about population growth, immigration, resource depletion, and environmental degradation are either completely unwarranted or fantastically overblown. And the reason why people should quit these worries is that, in markets that are reasonably free, human creativity has a long and brilliant record not only of solving problems but also of improving humanity’s lot.

By all means, study the classics in the libertarian library. But read and study many more books than these. Our library contains more than enough important books to keep you occupied for a lifetime.

This article is republished with permission from the American Institute for Economic Research.