The Essential F. A. Hayek 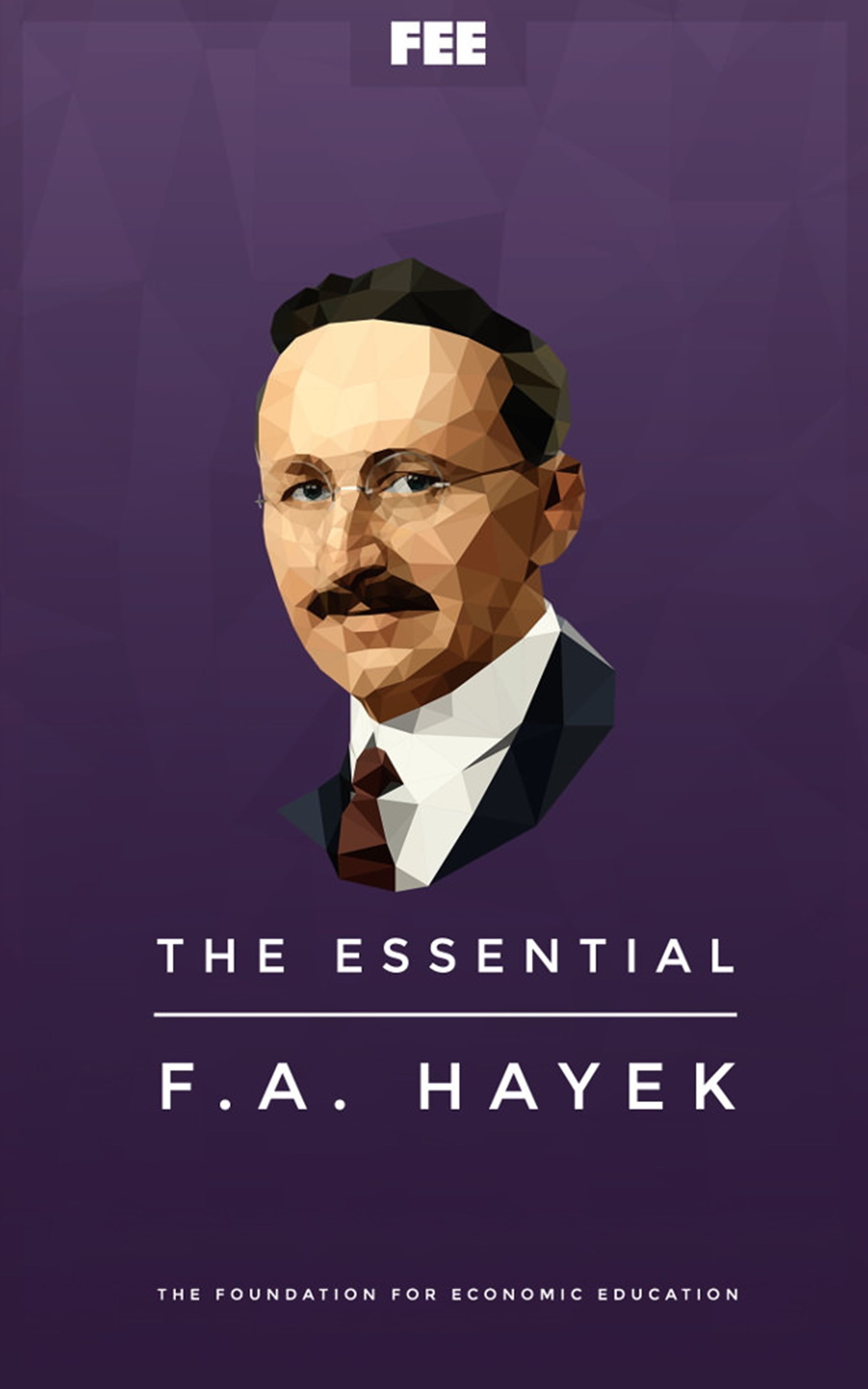 Friedrich Hayek (1899–1992) was probably the most prodigious classical liberal scholar of the 20th century. Though his 1974 Nobel Prize was in Economic Science, his scholarly endeavors extended well beyond economics. He published 130 articles and twenty-five books on topics ranging from technical economics to theoretical psychology, from political philosophy to legal anthropology, and from the philosophy of science to the history of ideas. Hayek was no mere dabbler; he was an accomplished scholar in each of these fields of inquiry. He made major contributions to our understanding in at least three different areas—government intervention, economic calculation under socialism, and development of the social structure. It is unlikely that we will see the likes of such a wide-ranging scholar of the human sciences again.