Mises's Naive View of the State? 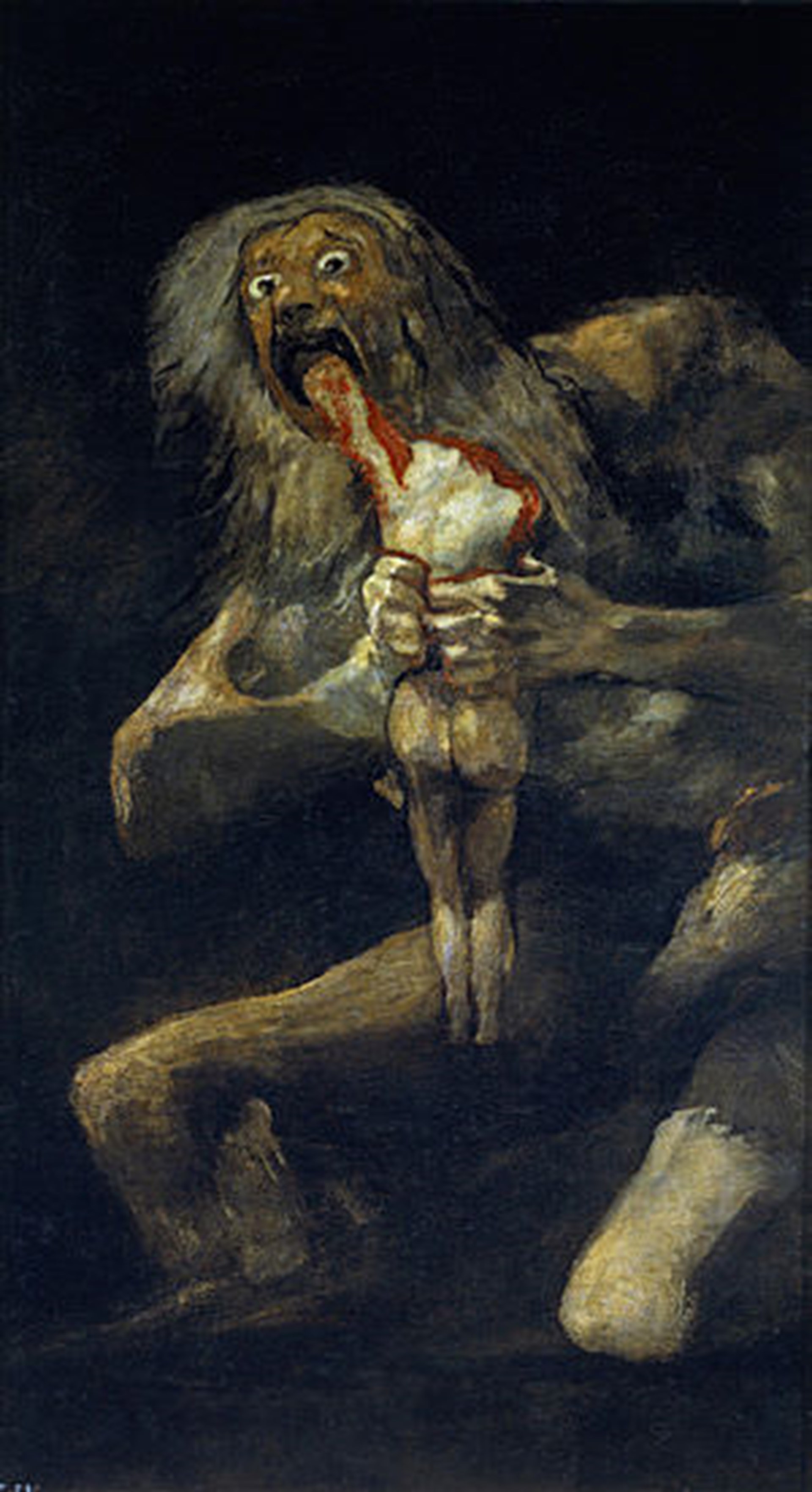 Ludwig von Mises’s Human Action was published in 1949. The book has since gone on to great acclaim in classical liberal and libertarian circles. It influenced more than a generation of economists not only in the Austrian-school tradition but also from the prominent Chicago (such as Gary Becker), UCLA (Armen Alchian), and Virginia political economy (James Buchanan and Gordon Tullock) schools. Still, not everyone is a fan. Today’s document, a review of Human Action in 1949, by J.K. Galbraith, echoes a familiar dissatisfaction by opponents of classical liberal thought. Galbraith, like so many others, seems to paint Human Action as merely an apology for laissez faire, or free market, economics.

The first edition of Human Action was 889 pages. It was, after all, a treatise on economics. Galbraith, however, barely mentions this. Instead he concentrates his review on Mises’s view of the State. Written in a tone of “Can you believe how irrational this is?,” Galbraith shows how Mises paints the government to be the enemy of the market. There is no need to deny Mises’s distrust of the State. As Galbraith points out, to Mises “Government is in the last resort the employment of armed men, of policemen, gendarmes, soldiers, prison guards and hangmen. The essential feature of government is the enforcement of its decrees by beating, killing and imprisoning.”

Galbraith does seem to show some respect for Mises’s defense of the market. As Galbraith put it, “The market, even more than the wheel, is one of the great commonplace servants of man. Professor Mises powerfully defends it against those who would subvert it to the service of the selfish or shortsighted ends.” But, he continues, “it is possible that the defense is stronger when in the hands of somewhat more moderate men.”

Should the defense of the market, and liberty, be left to more moderate men? I would argue no, it should not. What is moderate will depend on what is popular. Liberty and free markets are not in fashion, just as they were not when Human Action was written. Moderate men would compromise liberty away, just as Mises had warned. And a major reason for this is that many do not see the State for what it truly is. It may make one a radical to claim, as Frederic Bastiat did one hundred years before Mises wrote Human Action, that “the state is the great fiction by which everyone tries to live at the expense of everyone else.” And the State does this through the use of coercion. What the State gives it must take violently away from someone else. One need not be an anarchist to recognize this. (Neither Mises nor Bastiat was an anarchist). If someone doesn’t recognize the danger of fire, we shouldn’t be surprised when he gets burned (which is not to claim that the state is as necessary or useful as fire).

The critics of Human Action should take more time to carefully read it. Mises builds a system of economics from the ground up; thus his beliefs expressed about the State do not appear out of thin air. Perha