Collection of articles introducing the uniqueness of the Austrian tradition 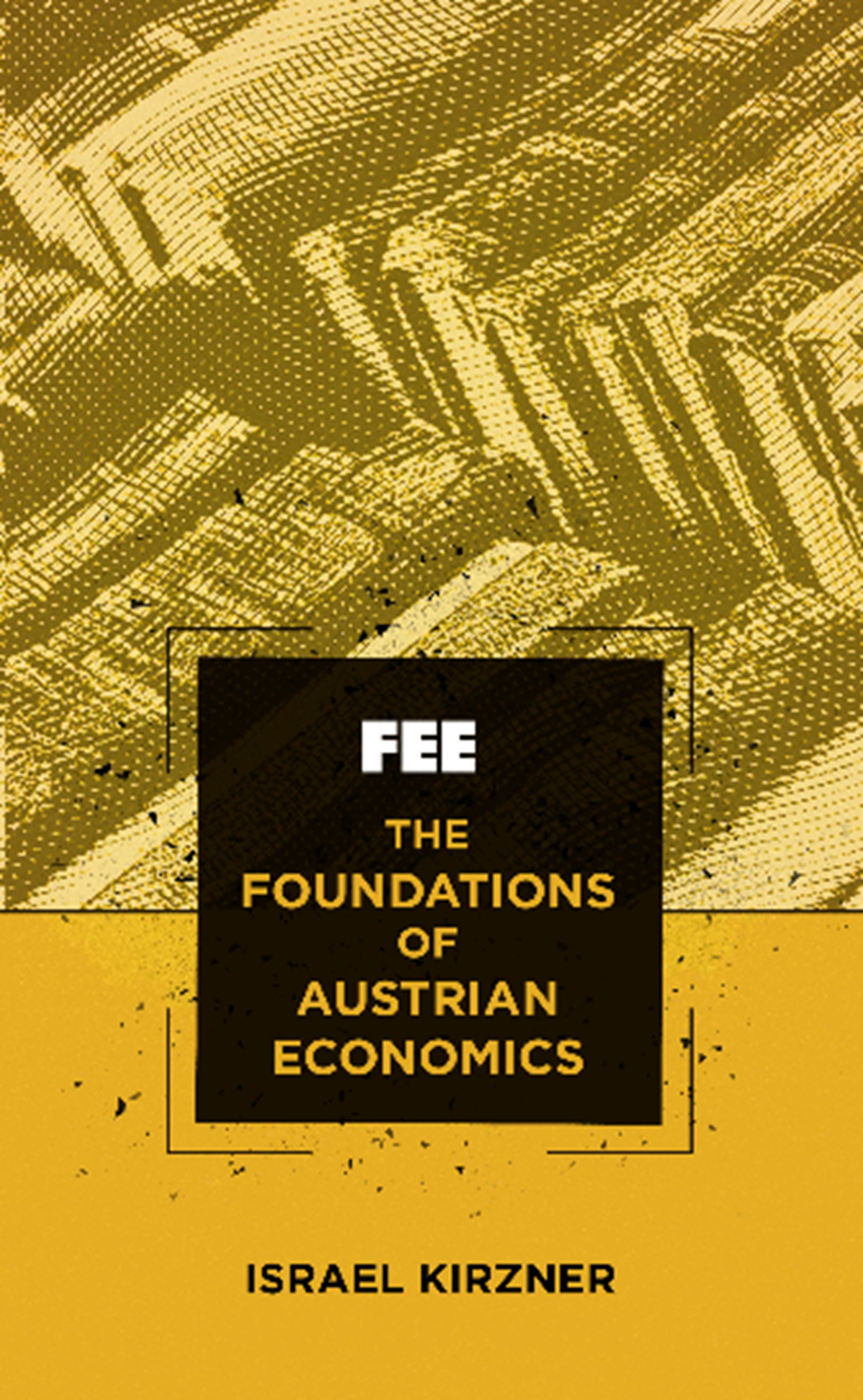 Israel M. Kirzner is universally regarded as the most highly regarded living Austrian economist. Born in 1930, Kirzner received his PhD under the supervision of Ludwig von Mises at New York University. He is author of many books on the topics of economic theory, history of economic thought, and policy as it relates to the dynamics of entrepreneurial discovery.

The Foundations of Austrian Economics includes his seminal work introducing the Austrian perspective. They include a detailed analysis of the thinking of his mentor Mises. Many of the remaining essays in this book are from lectures given at the Foundation for Economic Education, an institution to which he has long served as a key adviser. He addresses the mission and role of FEE in these essays.

Israel Kirzner is Emeritus Professor of Economics at New York University. He is widely published (some of his books include: The Economic Point of View, Market Theory and the Price System, An Essay on Capital, Competition and Entrepreneurship, Perception, Opportunity and Profit Studies in the Theory of Entrepreneurship, Discovery, Capitalism and Distributive Justice). Also, he has published many articles and edited both books and journals. He resides in New York. He is a member of the FEE Faculty Network.