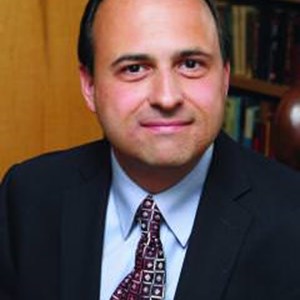 Thomas E. Woods, Jr., is a senior fellow of the Mises Institute and host of The Tom Woods Show, which releases a new episode every weekday. He holds a bachelor’s degree in history from Harvard and his master’s, M.Phil., and Ph.D. from Columbia University. Woods has appeared on CNBC, MSNBC, FOX News Channel, FOX Business Network, C-SPAN, and Bloomberg Television, among other outlets, and has been a guest on hundreds of radio programs, including National Public Radio, the Dennis Miller Show, the Michael Reagan Show, the Dennis Prager Show, and the Michael Medved Show. He is also the co-host of the weekly podcast Contra Krugman.