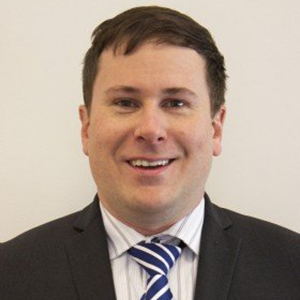 Phil Magness is a Senior Research Fellow at the American Institute for Economic Research. He received his Ph.D. and Masters in Public Policy from George Mason University and his B.A. in Political Science from the University of St. Thomas. Magness was previously a policy historian and academic program director at the Institute for Humane Studies. Echoing the warnings of Bastiat and Tocqueville, his research area encompasses the two great political problems of the 19th century United States: slavery and taxation. Magness is the coauthor of the critically acclaimed book Colonization after Emancipation: Lincoln and the Movement for Black Resettlement (University of Missouri Press).