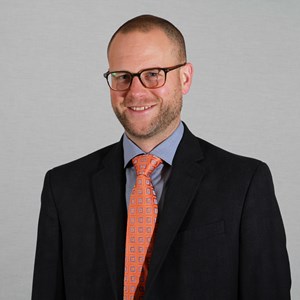 Jason Delisle is a resident fellow at the American Enterprise Institute (AEI), where he works on higher education financing with an emphasis on student loan programs.

Mr. Delisle started his career on Capitol Hill, first in the office of Representative Thomas Petri, then as an analyst for the US Senate Committee on the Budget. His work has led him to study the history and mechanics of federal student loans and other financial aid policies and to recommend budget process reforms for rules covering financial risk in government programs — including working on fair-value accounting for loan programs.

Before joining AEI, Mr. Delisle served as director of the Federal Education Budget Project at New America, where he worked to improve the quality of public information on federal funding for education and the support of well-targeted federal education policies. He was also an informal adviser on higher education reform for Governor Jeb Bush’s 2016 presidential campaign.

Mr. Delisle has written for a variety of publications, including Bloomberg View, The Wall Street Journal, and The Washington Post. He has also appeared on numerous national television and radio programs, including Fox Business, National Public Radio, and the PBS NewsHour.

Mr. Delisle has a master’s of public policy in budget and public finance from the George Washington University and a bachelor of arts degree in government from Lawrence University.