If enacted, the bill would make student loan forgiveness routine, even for borrowers with the means to repay. 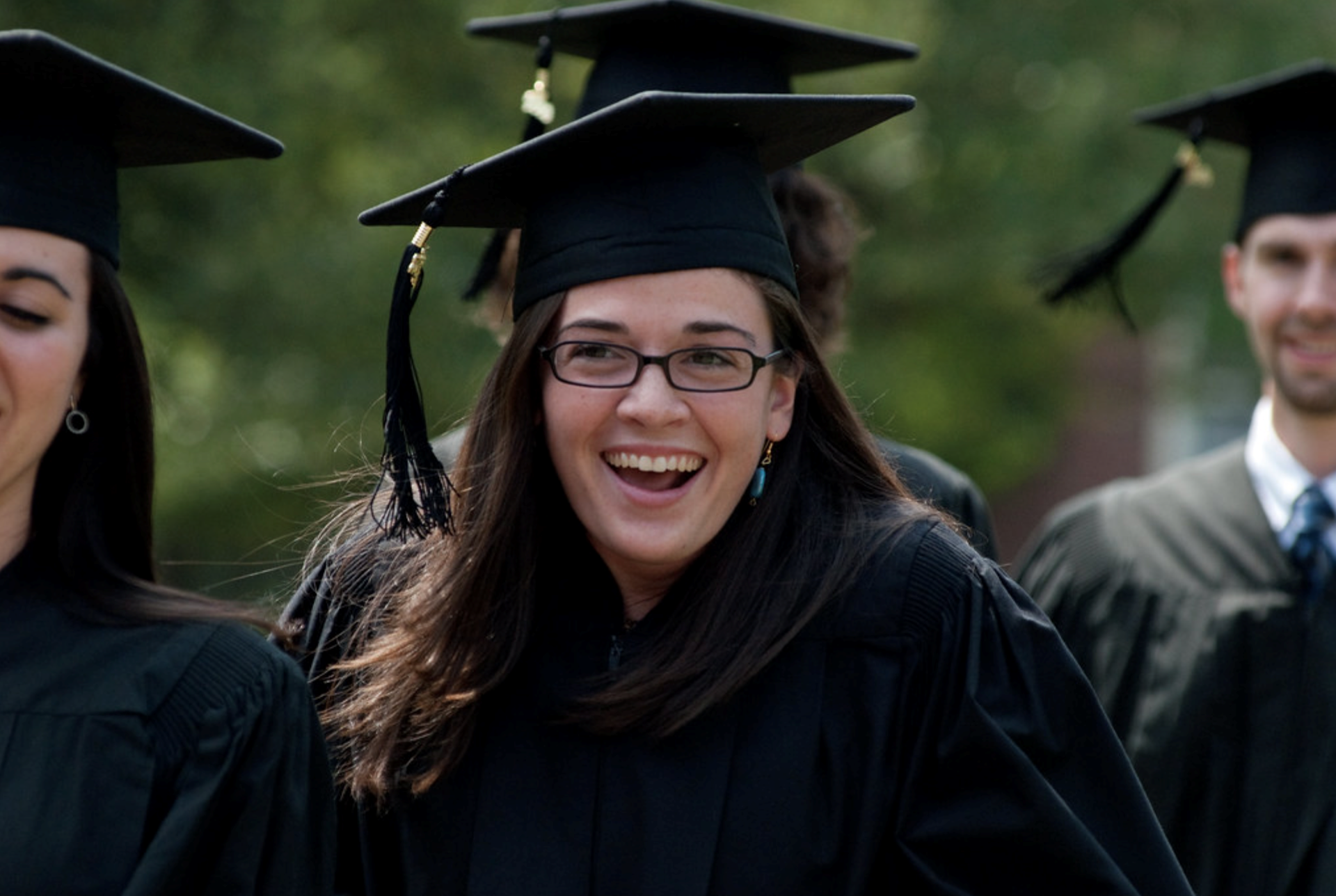 Say what you will about progressive proposals to forgive all student debt or provide free college, at least we know what they intend to accomplish.

Contrast that with the bill that Senator Jeff Merkley (D-OR) and Representative Rosa DeLauro (D-CT) reintroduced earlier this month, the Affordable Loans for Any Student Act.

If enacted, the bill would make student loan forgiveness routine, even for borrowers with the means to repay. But you wouldn’t know this from reading the press releases or endorsements from advocacy groups. There’s no mention of a big expansion in loan forgiveness.

The source of this hidden loan forgiveness is an innocuous-looking provision that lets borrowers using the existing Income-Based Repayment program to exclude more of their earnings from the amount they owe each month.

Currently, borrowers may cap their payments on federal loans at 10 percent of their incomes above a base amount—meaning they pay nothing at all if their income is below that threshold. The Merkley bill increases the threshold from 150 percent to 250 percent of the poverty line, or from about $18,000 to Under their plan, the same borrower would have $25,473 forgiven after repaying barely more than principal on his original loan.$30,000 for an unmarried individual with no dependents. Any remaining debt would be forgiven after 20 years of payments, which is the same as the current version of the program.

Two examples show how generous this change is. Consider an undergraduate borrower who finishes college with typical debt ($28,000) and earns $35,000 right out of school, the average for those enrolled in Income-Based Repayment today. Under the current program, he can make low payments that track his income—which we assume grows at four percent annually—and over time those payments will be enough to fully repay the loan before any forgiveness kicks in. That seems reasonable.

Sen. Merkley and Rep. DeLauro see it differently. Under their plan, the same borrower would have $25,473 forgiven after repaying barely more than principal on his original loan.

Or consider someone with debt from graduate school. Typical balances for these borrowers are about $65,000. Assuming a starting income of $55,000 and an annual growth rate of 4 percent, such a borrower would also fully repay his debt under the current Income-Based Repayment program. But under the Merkley and DeLauro bills, he would have nearly $35,000 forgiven, all at taxpayer expense.

The Affordable Loans for Any Student Act is a giant new loan forgiveness program and politicians should come right out and say it.

And lest someone think Democrats in Congress aren’t likely to take this proposal seriously, last year, the current chairman of the House education committee, Rep. Bobby Scott (D-VA), included the same policy in a plan to overhaul the federal student aid system, the Aim Higher Act. Here again, there was no mention of a large-scale increase in the loan forgiveness program.

Reasonable people can disagree about the merits of a major new plan to forgive student debt. But in order to have the debate, they need to know that’s the proposal in question. The Affordable Loans for Any Student Act is a giant new loan forgiveness program and Sen. Merkley, Rep. DeLauro, and Chairman Scott should come right out and say it.

Jason Delisle is a resident fellow at the American Enterprise Institute (AEI), where he works on higher education financing with an emphasis on student loan programs.