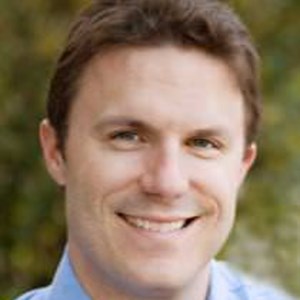 He is currently writing Against Politics, under contract with Princeton University Press, and, with Bas Van der Vossen, Global Justice as Global Freedom: Why Global Libertarianism is the Humane Solution to World Poverty, under contract with Oxford University Press. He is also co-editor, along with David Schmidtz and Bas Van der Vossen, of the forthcoming Routledge Handbook of Libertarianism. He is a member of the FEE Faculty Network.