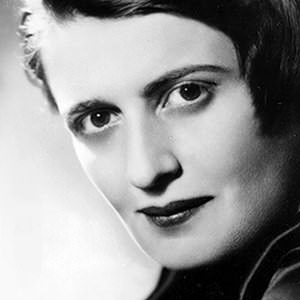 Ayn Rand (1905–1982) was a Russian-American novelist, philosopher, playwright, and screenwriter. She is known for her two best-selling novels, The Fountainhead and Atlas Shrugged, and for developing a philosophical system she called Objectivism. She corresponded with FEE's founder Leonard Read and provided a meaningful intellectual influence over free-market thought in the second half of the twentieth century. Her influence continues to expand through her fiction and nonfiction works and the educational work being done on Objectivism.