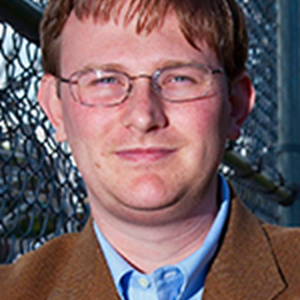 He is the author of hundreds of publications and has worked in a variety of positions in private practice, government, and academia. His books include Literature and Liberty (2014), Oliver Wendell Holmes Jr., Pragmatism, and the Jurisprudence of Agon (2017), Of Bees and Boys: Lines from a Southern Lawyer  (2017), and The Southern Philosopher: Collected Essays of John William Corrington (2017).