You'll Never Guess What Canada Has Decided to Tax 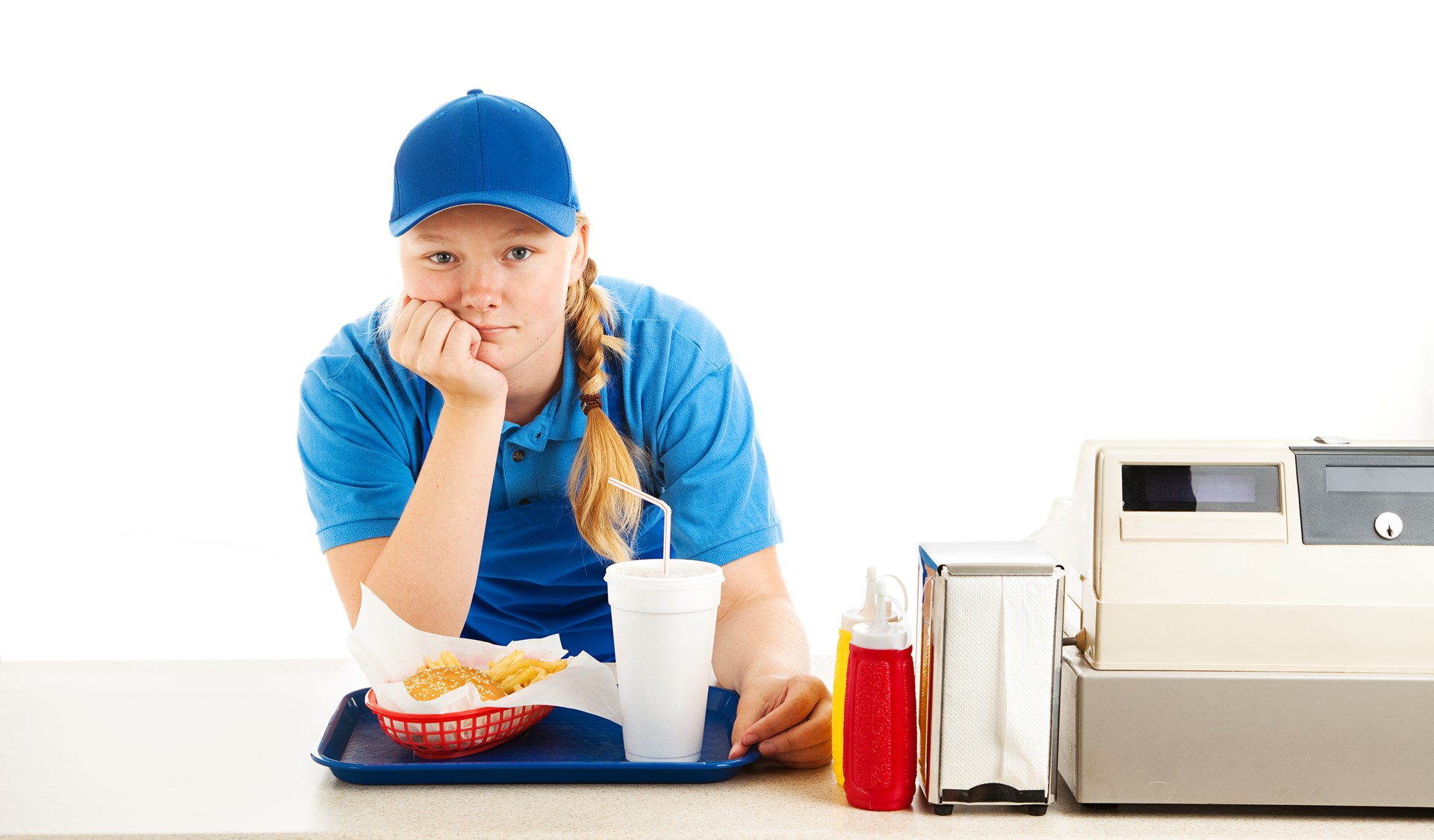 Here in the Great White North, we have a number of things to be thankful for after our Thanksgiving this past long weekend (yes, Canada's Thanksgiving falls in October). We can be thankful for our families, our freedoms, and of course food to fill our bellies during holiday seasons. However, one thing many Canadians may not feel so thankful for after this weekend, especially those who work in retail, is the new interpretation of the Income Tax Folio S2-F3-C2 recently published by the Canada Revenue Agency (CRA).

Anyone who works in retail knows that it can be both a rewarding and taxing (pun intended) experience. One reward that many retail employers give their employees is an in-store discount. As someone who worked in retail before, this discount was a wonderful supplement to my minimum wage income. But now, this discount will become more of a burden than it's worth. Why you ask? Because the government has decided that employee discounts should be viewed as taxable benefits.

What Has Actually Changed?

In defense of our federal government, technically none of the tax laws as they pertain to employee benefits have been changed; just the way the CRA interprets them has altered. Regardless, the ramifications of this “minor” adjustment in interpretation are widespread and immediate: Eyeing that dress from the retailer you work for and planning on using your discount to help buy it? There is a tax for that. Want some discounted fries for your break? Better claim those on your tax forms or you might get audited and found guilty of fraud!

These nonsensical changes to the interpretation of our pre-existing tax codes impact both employer and employee in a profoundly negative way. First, this tax nullifies a powerful incentive for employers. Second, and more importantly, this tax results in employees losing a considerable benefit and having a lower total income.

The CRA’s desire to tax employee discounts punishes some of society’s lowest wage earners and the businesses and entrepreneurs who employ them. The only one who wins in this situation is the government, but only in the short-term, as the long-term effects of such practices will only serve to weaken the retail sector and lead more people to unemployment and a life below the poverty line.

Tax agencies tend to find short-sighted but innovative ways to leave you with less money.

Fortunately for Canadians, however, our current federal government, under the leadership of Prime Minister Justin Trudeau (Liberal Party of Canada), has condemned the decision of the CRA, stating that "his government has no intention to ‘tax anyone’s employee discounts.'"

Additionally, the federal Revenue Minister, Diane Lebouthillier, has expressed that she had no part in the CRA’s decision and has called on the department to review its statement.

Though it may be that the CRA ends up backtracking on their initial decision due to public and political pressure, this is a powerful reminder for taxpayers, Canadian or not, to be vigilant with tax agencies as they tend to find short-sighted but innovative ways to leave you with less money in your pocket. After all, a free society starts with a free economy that is not burdened with arbitrary and often exorbitant taxes.