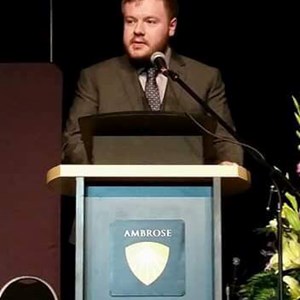 In 2017, he founded a chapter of Students For Liberty (SFL) at Ambrose, focusing on topics such as freedom of expression and freedom of conscience. Under his tenure, the chapter grew to be one of the most successful, at one point making up half of all SFL activity in Canada as well as incorporating approximately 1/8th of Ambrose’s student body.

In 2018, Roland was made Students For Liberty’s Regional Director of the Canadian Prairies. Since then his focus has been on planning the upcoming Education and Liberty Conference and networking to make his home a freer place. In his spare time, he blogs about his musings on the intersection of history, politics, faith, and philosophy.