You’re All A Bunch of Collectivists

The Road to Serfdom Liveblogging continues with Chapter Two: The Great Utopia. 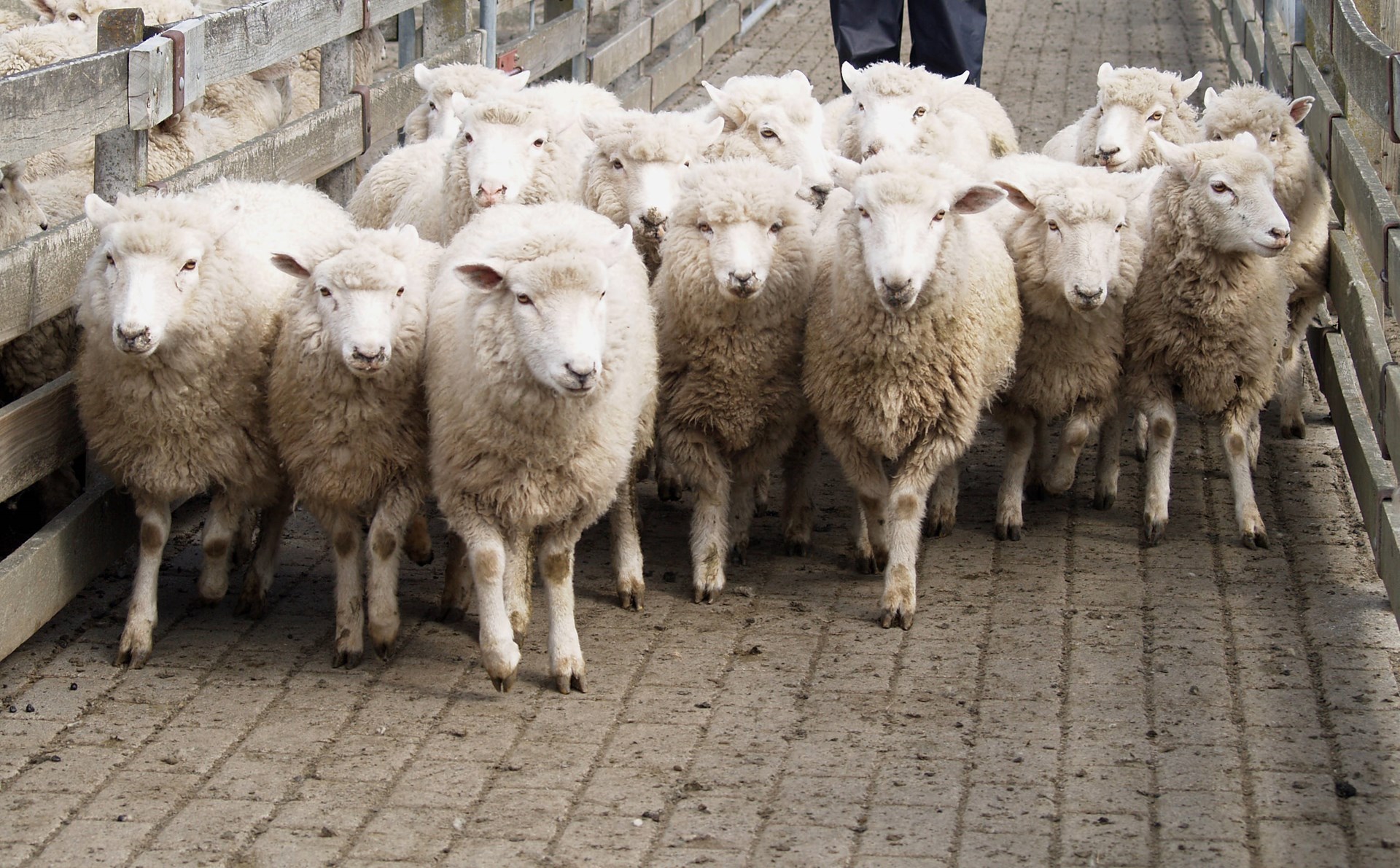 Collectivism is a poison. I have been appalled to see so many of my friends, both on the left and the right, indulging in it.

Over the last several months, I have seen acquaintances and even friends defend tiki torch yielding and self-proclaimed white nationalists. On the other extreme, I have seen friends advocate violence against those who do not agree with them. “We should be punching Nazis,” social media posts have read, without a hint of irony. But the problem with both of these lines of thinking is the dangerous hint of tribalism underlying both.

The second chapter of Hayek’s Road to Serfdom is painfully relevant to our modern day. But whether you advocate some form of socialism or express nationalist sympathies, both are contrary to the spirit of individualism. Both claim to advance freedom but inevitably lead down the road to serfdom.

The second chapter of Hayek’s The Road to Serfdom is painfully relevant to our modern day. While reading, I couldn’t help but wonder what Hayek would have thought about the Charlottesville debacle and all that has unfolded since. This issue of Civil War monuments is almost completely irrelevant here, as I believe the unabashed display of unbridled collectivism would shock Hayek most of all.

“The Great Utopia,” as the chapter is called, refers to the belief that true happiness and equality can only be obtained in a society that sacrifices individual will in favor of “protecting” the collective. For socialists, equality means no one should need to worry about providing life’s necessities. The state provides for all equally and everyone lives happily ever after.

For nationalists or fascists, the same line of thinking occurs, but it is justified by this allegiance and connections to one’s homeland or class or race of people. In order to “secure” the future of your homeland or whatever group you are in support of, you must give your power over to an authority who will ensure lasting security.

And while in 2017 we are still arguing over which flavor of collectivism is better suited for the country, Hayek had in 1944 already laid out the information needed to conclude that neither is compatible with individual liberty.

Collectivism in any form can never represent the interest of the individual.

The Meaning of Freedom

No political or philosophical camp claims to be against freedom. It would be a poor marketing campaign to do so. Instead, each has its own definition of freedom and tailors its context towards that end. But neither represent the interest of the individual.

At the time of writing this book, the threat of nationalism, especially in the form of Nazism, was still very fresh in the minds of the people. Hitler and Mussolini were the perfect caricatures of what “bad guys” were supposed to be. It was for this reason, I believe, that Hayek chose to focus his arguments against collectivism primarily on the socialist agenda.

Everyone at that time recognized that fascism was terrifying; they had been fighting a world war against it. But many found comfort in the false promise of collectivism.

What is so epic, both in Hayek’s day and now, is his ability to call out both groups for being birds of a feather. Since the people already knew what Nazism could reap, it was vital to take this dangerous ideology and compare it with socialism, which was not viewed in quite as negatively a light as nationalism.

“It is rarely remembered now that socialism in its beginnings was frankly authoritarianism,” Hayek points out to a populace that had come to view incremental socialism as a precautionary measure against the authoritarianism of fascism.

The historical context in chapter two and its application to today’s political climate seemed to scream and jump out from the pages of Hayek’s work. How, after all these years, are we still fighting the same fight and participating in the same arguments? Why are we arguing over which brand of collectivism we should choose when the answer seems so apparent?

As Hayek brilliantly sums up in regards to both the socialist and the fascist distortions of the definition of freedom, "Freedom in this sense is, of course, merely another name for power…” So long as either exists, the individual is at risk.

Even those who, at the time, believed socialism could be the answer to fascism were eventually convinced otherwise.

British writer F.A. Voigt spent years in Europe as a foreign correspondent. After his years of observation, he was forced to conclude that:

The complete collapse of the belief in the attainability of freedom and equality through Marxism has forced Russia to travel the same road toward a totalitarian, purely negative, non-economic society unfreedom and inequality which Germany has been following. Not that communism and fascism are essentially the same. Fascism is the stage reached after communism has proved an illusion, and it has proved as much an illusion in Stalinist Russia as in pre-Hitler Germany.

I wish so deeply that my own generation would realize the similarities between the two instead of choosing to unite with one side or the other. History repeats itself. This we know. One of the most beautiful and applicable statues in Washington DC sits outside of the National Archives and reads: “What is past is prologue.” We should understand that this will almost always be the case.

Whether you support one form of tribalism or the next, both undoubtedly end in the same result: a loss of power for the individual.