I’ll admit, I was skeptical when I first heard about dogecoin. I even wrote it off. Part of my living comes from running various social media profiles, so I recognized the doge meme from having seen it at least 30 times a day since the beginning of 2013. “A bunch of redditors are, once again, taking things too far,” I told myself.  A cryptocurrency based on a meme? Yeah, okay.

Boy, was I wrong. Dogecoin has proven itself to be money. Here’s why.

First, what is money? The short answer is that money is as money does. More specifically, money is a medium of exchange, unit of account, and store of value that helps people trade for goods and services.

Now, before you go yelling that no one actually accepts dogecoin in your town or even in your state, let’s dig a little deeper. For any money, it is important to define exactly where it is a medium of exchange. My Turkish lira have little value outside of sentiment for me here in Irvington, N.Y. But in Turkey, I can exchange those pieces of paper for nearly anything.

So, where is dogecoin money? Right here on the Internet. DOGE (shorthand symbol for dogecoin) has spontaneously emerged as the Internet’s tipping currency. All across the Internet, folks are tipping fellow Internet-goers who create or share good content. From dogecoin.com, “Think of it as a more meaningful ‘like’ or upvote, with real value that can be used all across the Internet.” What I totally missed about DOGE in the beginning is that being based on a meme provided an instant bridge for the community that already existed to be introduced to cryptocurrency. Those people embraced it quickly and it took off. The small individual value relative to the US dollar or bitcoin means that people regularly send 10 or even 100 DOGE when they like a piece, which adds to the currency's popularity and widespread use.

There is quite a debate raging on the forums about whether DOGE is a viable competitor to bitcoin or the US dollar for everyday purchases. It has already proven itself as the dominant Internet tipping currency. It even crossed over into the non-digital world when fundraisers collected 26 million DOGE, worth nearly $25,000 at the time, to send the Jamaican bobsled team to the Sochi Olympics. Additionally, the dogecoin community raised $30,000 worth of DOGE to help provide service dogs to children in need.

One of the great things about cryptocurrencies is that they provide a low cost way to have real currency competition. Each competes on different margins like security, number of coins to be produced, transaction times, and so on. Another major debate in the DOGE world right now is whether having a steady inflation rate in perpetuity with the number of coins is a good idea. Would DOGE be Milton Friedman’s cryptocurrency of choice to maintain stable prices into the foreseeable future?

I don’t know the answer to that, but I am so very glad that we finally have a mechanism by which to test theories like that in real time. Some currencies will win over their respective markets and some will fall into obscurity, and I’m ready for the ride.

Like this piece? You can tip Chuck in DOGE:
DQsQVGmKm51iSR1BXDxbf7prZqHvjTShun 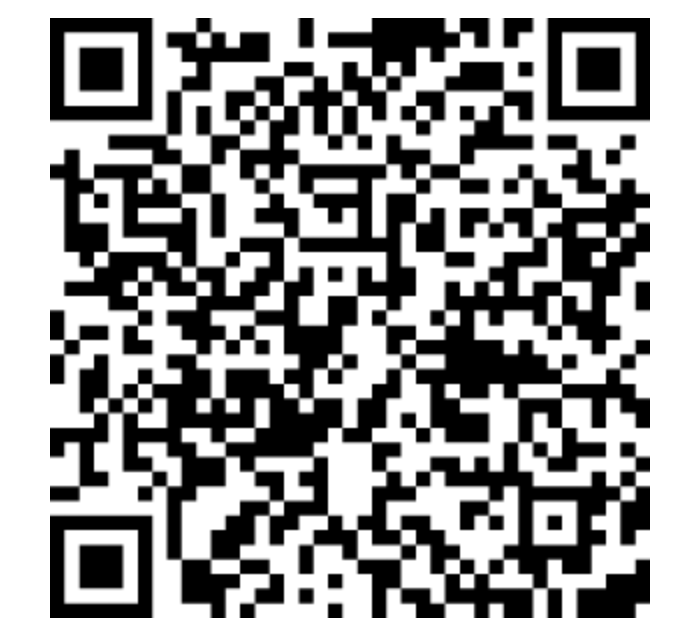 Chuck Grimmett is a project manager at eResources. Previously, he was FEE's director of web media. Get in touch with him on Twitter: @cagrimmett.