Workplace Fatalities Fell 95% in the 20th Century. Who Deserves the Credit?

The market is the real driver of better working conditions. 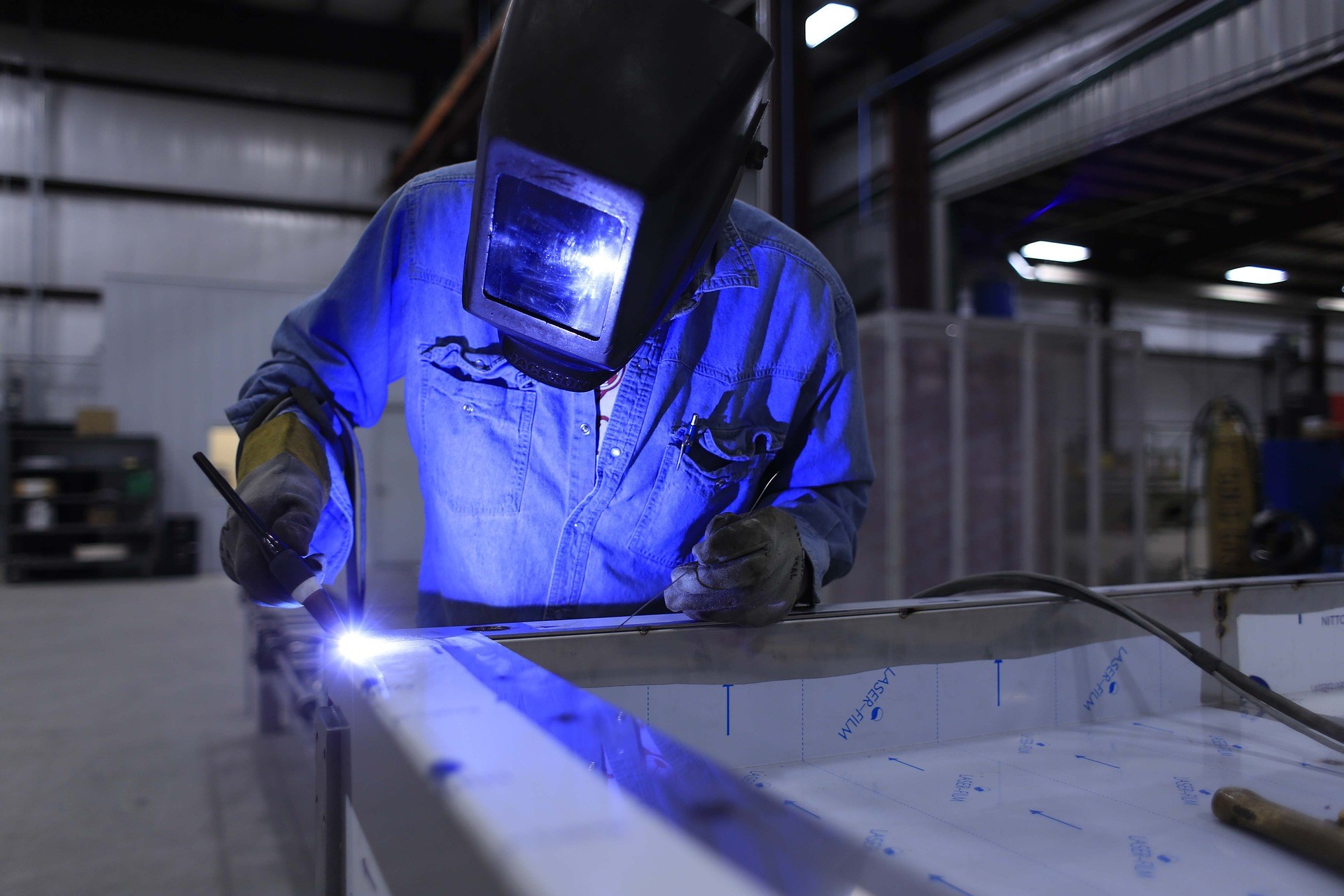 The free market, some people allege, is incompatible with workplace safety. As Karl Marx asserted, competition drives down profits, forcing business owners to cut corners and expose their workers to growing risks. Yet, by historical standards, work-related fatalities are at an all-time low. Labor activism and government regulations deserve part of the credit for that happy state of affairs. But general improvements in living standards and higher expectations on the part of workers have also played a part in improving workplace safety. Plainly put, a safer workforce is a happier workforce.

As so often, Marx had it backward. It is in the interest of the employers not to expose their workers to unnecessary risks. All economic activity involves some degree of physical risk. That has always been the case. Our hunter-gatherer ancestors had to contend with wild animals, poisonous snakes, and other vagaries of nature that surely make the modern workplace a much safer alternative. Credible data on work injuries and fatalities during the agrarian era is difficult to come by because most farm laborers were self-employed.

No entity, official or otherwise, had an incentive to collect occupational safety statistics. Yet agricultural work must have been quite unappealing considering most people preferred factory work over life on the farm. The same was evidently true more recently in China, where the last few decades have seen vast numbers of people move from grinding rural poverty to find work in cities.

The collection of these kinds of statistics came about as a result of industrialization and the birth of modern labor relations in the 19th century. The unions logged incidents as part of their attempts to get better working conditions for their members, while employers kept work safety data because they were legally liable for injuries in the workplace. By modern standards, it is clear that working conditions in mines and factories during the first 100 years of the Industrial Revolution were appalling. As the then-U.S. President Benjamin Harrison put it in 1892: “American workmen are subjected to peril of life and limb as great as a soldier in time of war.”

How the Market Improved Working Conditions

In his 2018 book Enlightenment Now: The Case for Reason, Science, Humanism, and Progress, Harvard University psychologist Steven Pinker estimates that 61 workers per 100,000 employees died in work-related accidents as late as 1913. By 2015 that number had fallen to 3.2—a 95 percent reduction over a little more than a century.

A similarly encouraging trend can be observed globally. According to the WSH Institute estimates, 16.4 workers per 100,000 employees died worldwide in 1998. By 2014 that number had fallen to 11.3—a 31 percent reduction over just 16 years. Considered in a slightly different way, workplace fatalities around the world seem to be falling by almost two percentage points every year.

What accounts for those improvements? Labor union activism, including strikes and protests, has been traditionally credited with making the workplace safer. But improving working conditions cannot be divorced from the overall improvement in the standard of living. The massive economic expansion in the second half of the 19th century, in particular, tightened the labor market, and workers started to gravitate toward more generous employers. It was only after a certain critical mass of workers achieved more tolerable working conditions that more general workplace regulations became imaginable and, more importantly, affordable.

By the time the U.S. Occupational Safety and Health Administration was created in 1971, worker fatalities were roughly two-thirds lower than what they had been prior to World War I.

Thus, at least in the American context, reduction in workplace fatalities preceded the Wagner Act of 1935, which enabled private sector employees to organize into trade unions, engage in collective bargaining, and take collective action. By the time the U.S. Occupational Safety and Health Administration was created in 1971, worker fatalities were roughly two-thirds lower than what they had been prior to World War I.

As with child labor and working hours, government regulations tend to affirm that which is already happening in the labor marketplace, anyway.