It's not about the amount of effort or the quantity of inputs. It's about the value of the outputs. 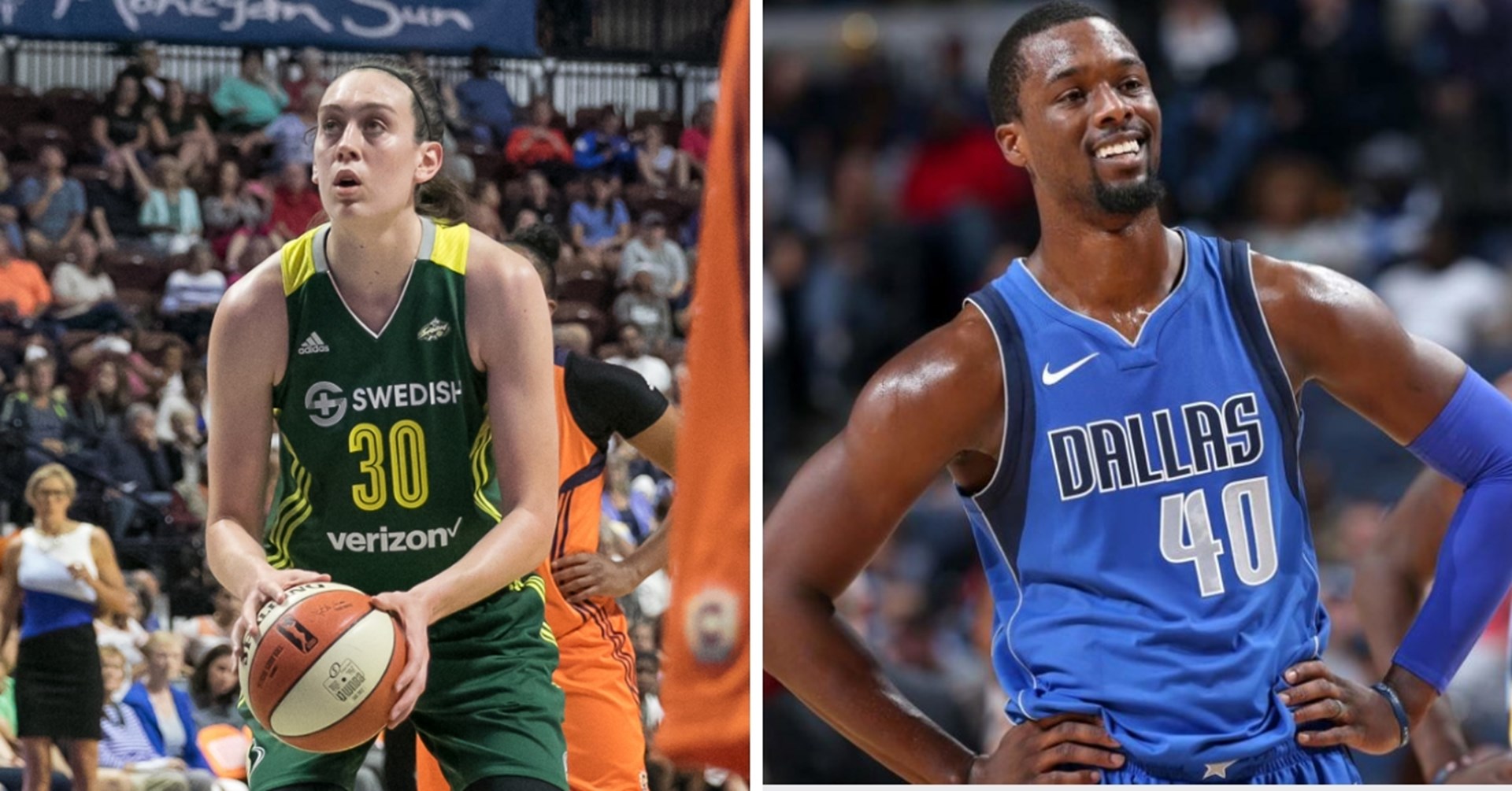 In 1881, Freidrich Engels wrote an article for the Labour Standard titled “A Fair Day's Wages for a Fair Day's Work.” You still hear the phrase today. It sounds unarguable. But on a fundamental economic level, it is wrong, and the disparities we see between athletes’ salaries illustrate why.

Dallas Wings point guard Skylar Diggins-Smith recently told Wealthsimple that she wanted to be paid like a man. Diggins-Smith has made hundreds of thousands of dollars during her five seasons in the WNBA, yet she feels it’s unfair that she makes considerably less than NBA players.

The interview with Wealthsimple took place a month after Diggins-Smith told a Dallas Morning News writer it was “appalling” what WNBA players make compared to their male counterparts in the NBA.

This pay gap is very real. As David Berri wrote for Forbes recently,

This season, Sylvia Fowles led the WNBA in field goal percentage, finished second in rebounding per game, tied for second in blocks per game and ranked fifth in points per game. Her team—the Minnesota Lynx—also finished with the best record in the WNBA. For all this, Fowles was named league MVP.

According to Summit Hoops, Fowles was paid $109,000 for all she did in 2017. Meanwhile, Leandro Barbosa is scheduled to earn $500,000 from the Phoenix Suns in 2017-18. This past July, though, Barbosa was waived by the team. So Barbosa will be paid nearly five times what the WNBA MVP earned, and Barbosa won’t even play for the Suns.

Not to discredit any work that they've put in, but you have women playing year-round basketball going overseas to have more opportunities for higher wages. I've never been overseas to play...But 90% of the league goes overseas. And so these women are playing year-round, which is terrible for your body. It’s so much wear and tear.

It's Not Actually about Effort

The ability to turn inputs into outputs is what economists call productivity. Sometimes, it is pretty easy to see why vast amounts of effort generate little output and, hence, low incomes. According to a 2012 report in The Lancet, Bangladesh has the most physically active population in the world. As one writer explained,

Bangladeshis are exceptionally active due to the country’s primary industries which require physical labour. Most Bangladeshis earn a living through agriculture, primarily cultivating rice and jute but also maize and vegetables.

And yet, for all this effort, there is little economic reward. Of 199 countries for which the World Bank has GDP data for, in 2012 Bangladesh ranked 175th. Bangladeshis, on average, work very hard but lack the institutions and the capital to be productive, As a result, they produce very little output and so, despite their intensive physical efforts, they remain poor.

Just as the Bangladeshis aren’t poor because they are lazy, Americans aren’t rich because of hard work. Instead, they have capital inputs and institutions to leverage their labor inputs into far greater levels of output: they can produce far more while working much less. For example, according to World Bank data, in 2012, the value added per agricultural worker was $61,634 in the United States. For all that backbreaking labor, in Bangladesh, it was just $662.

But how does this apply to basketball? Kevin Durant doesn’t produce more basketball per hour worked than Breanna Stewart, the Seattle Storm forward who claimed the WNBA MVP award in just her third season.

From the point of view of the team owners, the measure of output that matters is the revenue the players generate.

One might argue that male players produce more points. Stats show that in 2018, the top scoring team in the WNBA, the Connecticut Sun, averaged 87.6 points per game. By contrast, the highest scoring team in the NBA that year was the Golden State Warriors, who averaged 112.8 points per game. So, if the output of basketball is points, then the pay disparity between male and female players begins to make more sense.

From the point of view of the team owners, the measure of output that matters is the revenue the players generate. And when LeBron James steps onto the court, it generates far more revenue for the Heat, Cavaliers, or Lakers than it does for the Lynx when Maya Moore does so. They may exert the same physical effort, but far more money is handed over by consumers to the NBA than the WNBA in return for all this. Dave Berri of Forbes explains,

As an Englishman, my knowledge of basketball amounts to Nike Air Jordans, White Men Can’t Jump, and Space Jam. I do not know if the difference in demand for men’s and women’s basketball is because of a difference in the quality of the product or because of sexism on the part of consumers. But in a sense, it doesn’t matter. Whichever it is, the answer is not for WNBA teams simply to start paying their players as much as the NBA does theirs. They can’t. The money isn’t there.

Considering the widespread acceptance of something like Engels’ formula, to say that a hard day’s work doesn’t guarantee a fair day’s pay is one of the more “shocking” things an economist can say in polite company. But the incredible rise in living standards which we have seen since the Industrial Revolution has not been the result of working harder. Indeed, in the developed world, we work much less than our ancestors did, and we do it for a far higher standard of living. Whether you’re toiling in a field in Bangladesh or shooting hoops in the USA, it is outputs, not inputs, that matter.