Why the ‘Conservative’ Carbon Tax Is a Non-Starter

The carbon tax needs to be called out for what it really is: just another tax. A carbon tax would have massive implications on the American economy regardless of what the initial tax rate is set. 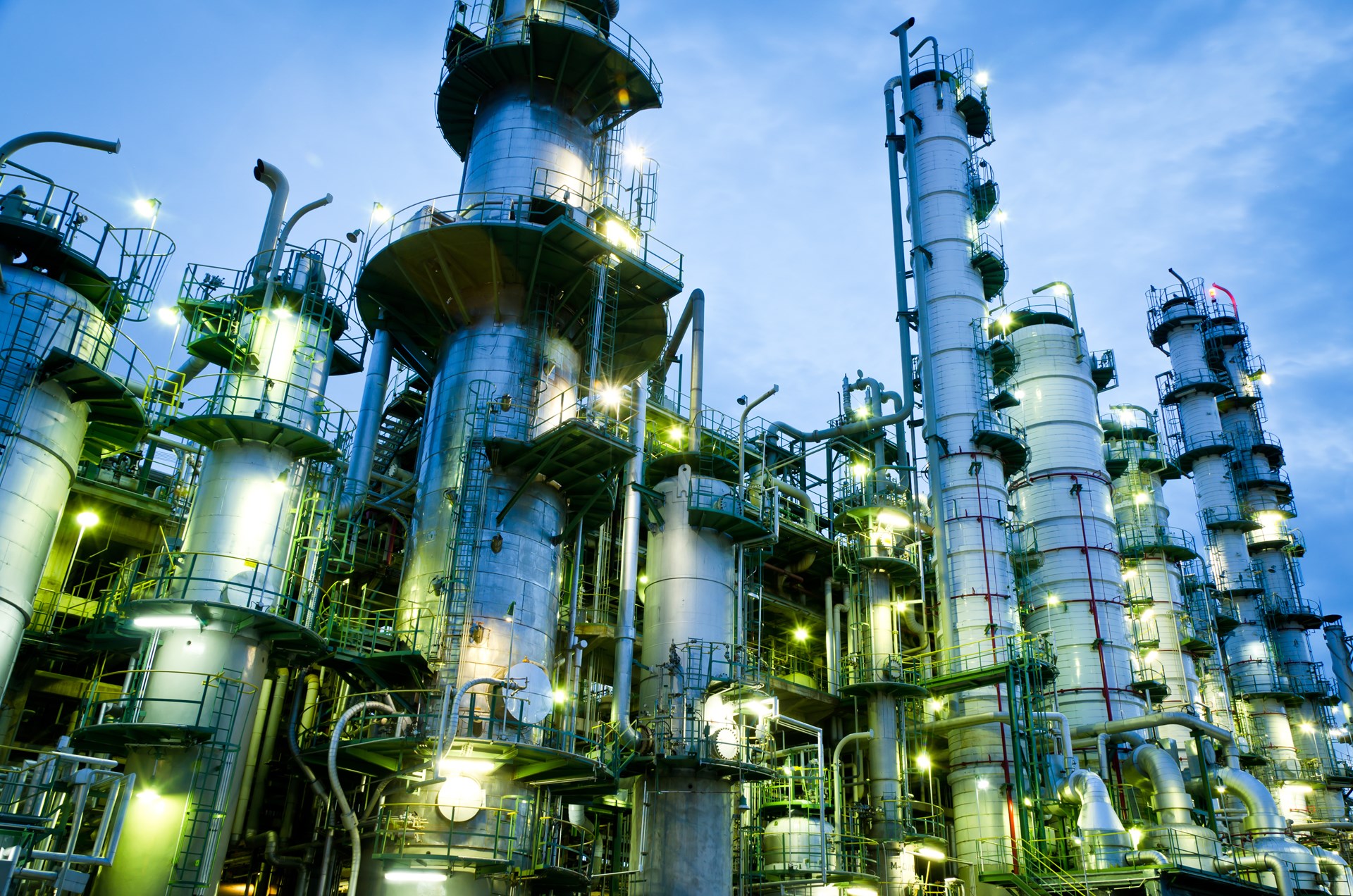 It feels like beating a dead horse, but the “conservative” carbon tax proposal is still hanging around.

A number of conservative groups are so tired of the mislabeled carbon tax that they’re pushing Congress to take a nonbinding vote to help finally put the issue to rest. That vote—based on a nonbinding resolution introduced by Rep. Steve Scalise, R-La.—is scheduled for Tuesday in the House of Representatives “expressing the sense of Congress that a carbon tax would be detrimental to the United States economy.”

The proposed vote comes just after a new group, Americans for Carbon Dividends, is pitching a “conservative” carbon tax that would “put America in the driver’s seat of global climate policy.”

To account for the inevitable increase in energy costs, the taxes would be redistributed to all Americans equally.

The plan developed last year by a group of notable conservatives like former Secretaries of State James Baker and George Shultz sets a gradually increasing tax on carbon dioxide emissions. To account for the inevitable increase in energy costs, the taxes would be redistributed to all Americans equally.

Ideally in their world, this would make carbon dioxide-heavy goods and activities more expensive, creating pressure to innovate or lose customers.

Because the tax would target energy, a basic building block of the economy, the plan tries to mitigate the hit to businesses with a border tax adjustment to prevent other countries from “free-riding” and help U.S. companies compete in countries that don’t tax carbon dioxide.

The final part of the plan calls for sweeping deregulation of what would be, when combined with the other parts of the plan, redundant climate regulation. This would include most or all of the Obama-era climate change regulations like the so-called Clean Power Plan.

The plan lacks details precisely because those details would clearly reveal the negative implications of the plan’s implementation.

The market-flavored approach of the Carbon Dividends Plan may seem like a great compromise to the creators. However, some fundamental flaws and unwelcome implications immediately become apparent. The plan lacks details precisely because those details would clearly reveal the negative implications of the plan’s implementation.

Levying a price on carbon dioxide will directly raise the cost of electricity, gasoline, diesel fuel, and home heating oil. The carbon tax itself would be regressive, affecting poor Americans who spend a larger share of their income on energy, over 80 percent of which in the U.S. comes from carbon-based resources.

Even assuming that Washington could keep its hands off a new revenue stream, the redistributed dividends would not remedy this problem either, as they would be equally distributed to all Americans, whether they’re Bill Gates or a low-income family struggling to pay their electricity bills.

Furthermore, a rebate check wouldn’t undo the economic damage caused by a carbon tax. Any carbon tax would weigh down on the economy. The direct impact on energy prices is just a part of the economic harm.

Energy is a necessary component for just about all of the goods and services consumed, so Americans would pay more for food, healthcare, education, clothes, cleaning supplies—you name it.

The real kicker is that if you take government models at their word, a carbon tax would have almost no impact on global temperatures. But with no specific global temperature reduction goal in mind, this particular carbon tax plan fails to have a clear purpose. So much for being in the driver’s seat.

For nine of the last 18 years, the U.S. has led the world in carbon dioxide emissions reductions.

The carbon tax needs to be called out for what it really is: just another tax. A carbon tax would have massive implications on the American economy regardless of what the initial tax rate is set.

A centrally-planned taxation and wealth redistribution system is clearly not a good plan for Americans, let alone one sold as a truly conservative solution.

Bryan Cosby is a member of the Young Leaders Program at The Heritage Foundation.

Katie Tubb is a policy analyst for the Thomas A. Roe Institute for Economic Policy Studies at The Heritage Foundation. Read her research.