Why People Should Stop Appealing to Their Identity to Win Arguments

When you invoke appeals to identity, you are undermining the truth-seeking mission of the conversation, and the reasonable response is to discount what you say. 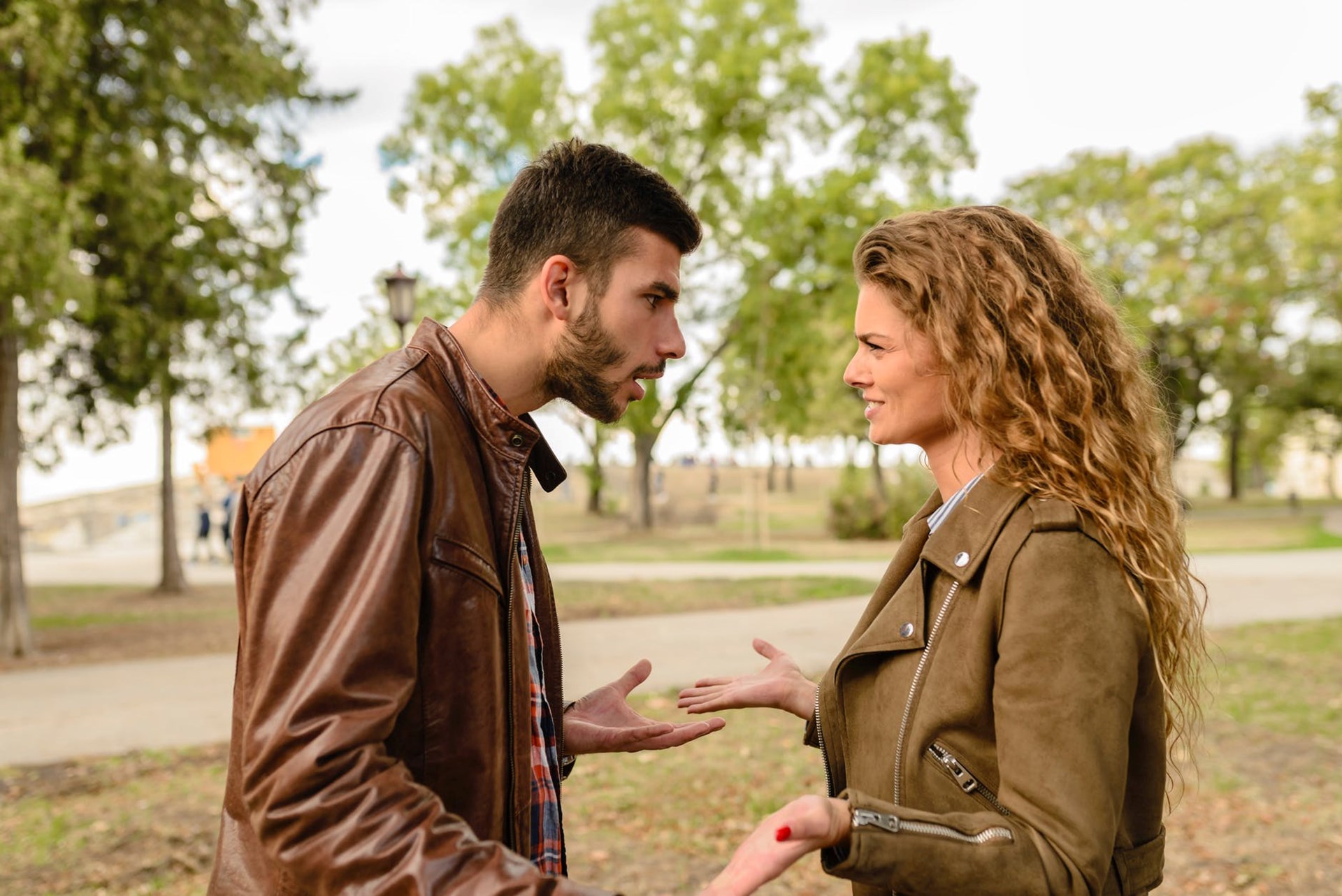 I recently remarked: “Appealing to your identity is a reason to discount what you say, not a reason to pay extra attention.” Why do I believe this?

Well, suppose you want to make people agree with you. You’ve got two main routes.

Well, if you’ve got at least halfway decent arguments, you’ll probably make them, hoping to change your listeners’ minds as well as their words. In contrast, if your arguments are flimsy, you’ll probably play on people’s emotions.

So what rhetorical route should we expect speakers to take? Well, if you’ve got at least halfway decent arguments, you’ll probably make them, hoping to change your listeners’ minds as well as their words. In contrast, if your arguments are flimsy, you’ll probably play on people’s emotions. You won’t really convince them, but at least they might act convinced.*

Is Identity Ever a Valid Argument?

But can’t identity provide extra information? Once in a while, yes. But again, the truth-seeking route is normally to simply share your extra information without making identity an issue. In special cases, admittedly, you can’t certify your credibility without mentioning your identity. For example: “I’ve attended Catholic Church for 32 years and never seen the slightest sign of clerical sexual abuse.” Even here, though, truth-seekers will acknowledge their identity casually to keep information flowing freely.

In any case, your identity provides far less information than you think. For two reasons:

By analogy: Each of us knows more about our own lives than anyone else on Earth. But the more you dwell on your own life history, the less you’re likely to know about what life is like for anyone else. Furthermore, the fact that you know lots of details about your own life does not make you a reliable judge of your own merits and failings. Quite the opposite.

The knowledge that identity provides is cut from the same cloth as self-knowledge. Indeed, it’s probably worse because the social sanctions for personal arrogance are far stronger than the social sanctions for group arrogance. Even your parents and closest friends will roll their eyes if you say, “I am the greatest.” But among people who share your identity, declaring “We are the greatest” might even make you friends.

You can’t make the whole world reasonable. But you can still be the change you want to see in the world.

The “discount appeals to identity” maxim can plainly be abused. An Indian nationalist could selectively use it against Pakistani nationalists, and Pakistani nationalists could return the favor. But the same goes for any de-biasing rule. You can’t make the whole world reasonable. But you can still be the change you want to see in the world.